A road in regional Victoria that has claimed four lives and injured five others in the past six years has locals speculating if Google Maps is to blame.

The narrow lanes of Cobden-Stonyford Road in south-west Victoria hold no margin for error if drivers are distracted for just a second and leave the road’s edge.

Last month, a truck driver died driving the 20km stretch of road when his vehicle rolled down an embankment during the early hours of March 9.

Local dairy farmer Ian Morris believes the accidents are caused by a combination of the road’s poor condition and a surge in traffic directed from Google Maps. 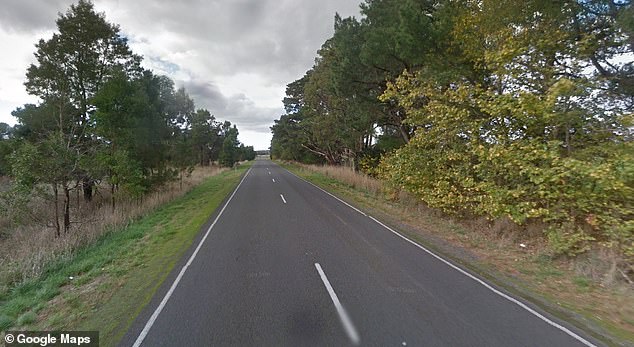 ‘As a result of Google Maps there’s a lot more international tourists on the road and a lot more trucks,’ he told The Weekly Times.

Drivers travelling from Colac to Warrnambool are directed by Google Maps to Cobden-Stonyford Road, as the route is 10 minutes quicker than using Princes Highway.

Mr Morris explained the road has a gravel shoulder that can get soft in sections, meaning a momentary lapse in concentration could be fatal.

In a list of crashes from Victoria’s Department of Transport, the phrases ‘ran off carriageway’ and ‘collision with a fixed object’ are used to describe the accidents.

A man was travelling along the narrow back road in February 2019 when he lost control of his vehicle and rolled several times, dying at the scene. 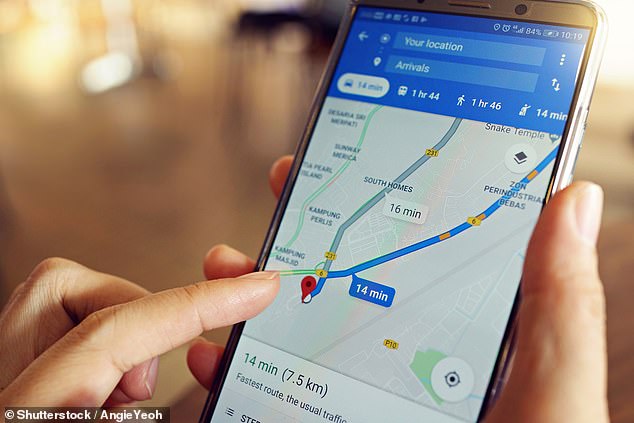 Drivers travelling from Colac to Warrnambool are directed by Google maps to Cobden-Stonyford Road, as the route is ten minutes quicker than using the Princes Highway

Corangamite Mayor Ruth Gstrein believes it is a deadly mix of speed and distraction that caused multiple deaths on the narrow road.

‘Just because the sign says you can do 100km/h it doesn’t mean you should,’ Ms Gstrein said.

‘It’s also the scourge of the mobile phone. If you’re on a long trip it’s tempting to make some calls.’

Regional Roads Victoria made efforts to resurface 12.8km of the precarious stretch across four sections over 2020-2021.

It said the improvements would provide a smoother, safer and more reliable journey for drivers – but large parts of the road still remain a concern.

Jordan Prince Hamzah: How Saudi Arabia fits into the crisis

Passenger trains between Finland and Sweden moves a step closer

How to survive nightmare before christmas: Our lockdown survival guide

Battery Reconditioning 4 You – How To Recondition Demise Batteries Critiques

Two out of 5 Aussies Will Purchase Crypto: Survey 2021

Male Olympians are daring to reveal all of it in risqué outfits to win gold after...

Battery Reconditioning 4 You – How To Recondition Demise Batteries Critiques