‘We are scared, we are scared!’: Granit Xhaka ‘berated his Arsenal team-mates after they took the lead against Liverpool’ because they had been standing off the Premier League champions at Anfield

Granit Xhaka was left infuriated by Arsenal‘s approach during their defeat against Liverpool, it has been claimed.

The Swiss international is said to have loudly berated his team-mates during the celebrations after Alexandre Lacazette opened the scoring at Anfield in the first half.

BeIN Sports reported during the interval that Xhaka was heard screaming ‘we are scared’, and appeared visibly irked over the team’s willingness to allow the champions too much space. 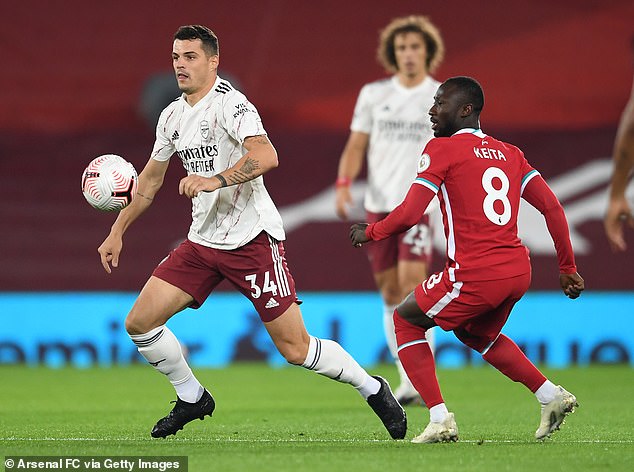 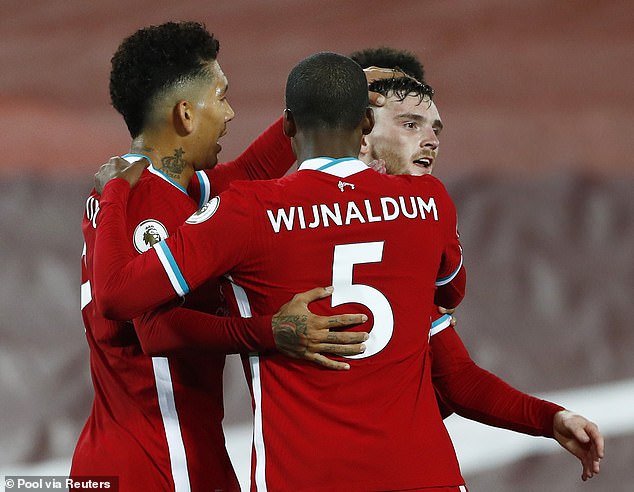 Xhaka was fielded next to Mohamed Elneny on Monday evening for the mouth-watering encounter, but the Arsenal duo struggled to take control in midfield.

It was the hosts who dominated possession for large spells, forcing both players to hustle and harry, and Xhaka was seen reportedly in disagreement with the more passive nature of those around him.

Despite Liverpool carving out plenty of chances in the first half on Merseyside, it was Arsenal who took the lead. 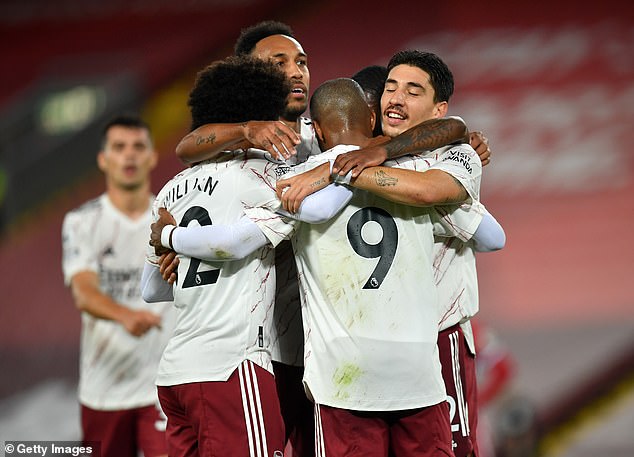 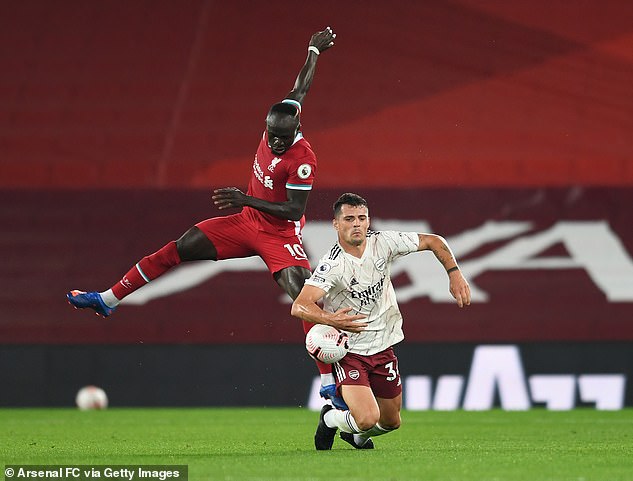 Xhaka was soon handed more cause for grievance just three minutes later. Roberto Firmino had played through Mohamed Salah, who saw an effort parried out by Bernd Leno. In typical fashion, Sadio Mane pounced on the rebound to fire the hosts level.

Full back Robertson then recovered from his error to complete the comeback. Trent Alexander-Arnold’s whipped cross picked out his team-mate at the far post, and Robertson was able to prod messily over Leno.

With Arsenal still chasing the game on the hour mark, Xhaka was hauled off in place of Dani Ceballos – but Diogo Jota’s late goal, his debut strike for the Reds, rounded off the contest.