Fresh heartbreak for grieving family of glamorous young mother, 26, found dead in her home a week after being murdered allegedly by her ‘mafia-linked’ boyfriend who went on the run

The mother of murder victim Ellie Price has hit out thieves who raided her grave just days before Christmas.

Tracey Gangell discovered her daughter’s grave site had been targeted when she noticed the water drum used to hold flowers at the cemetery was missing.

Ms Price, 26, was allegedly murdered by her Mafia-linked boyfriend, Ricardo Barbaro, 33, in the early hours of April 29 last year at her South Melbourne home. 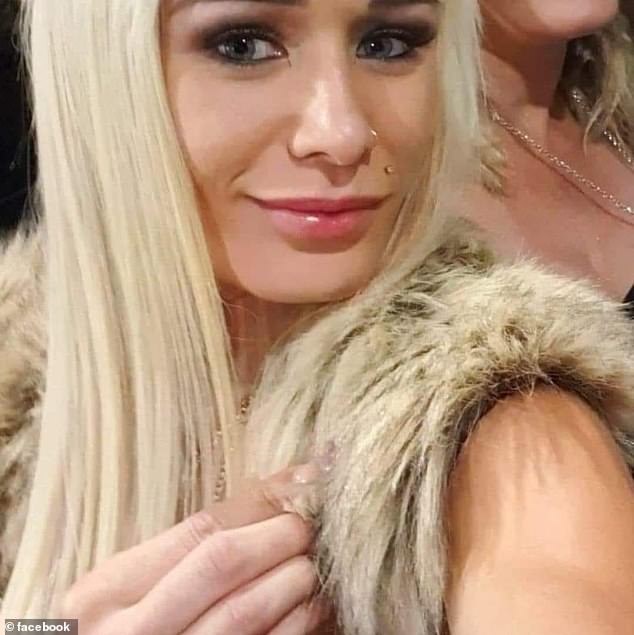 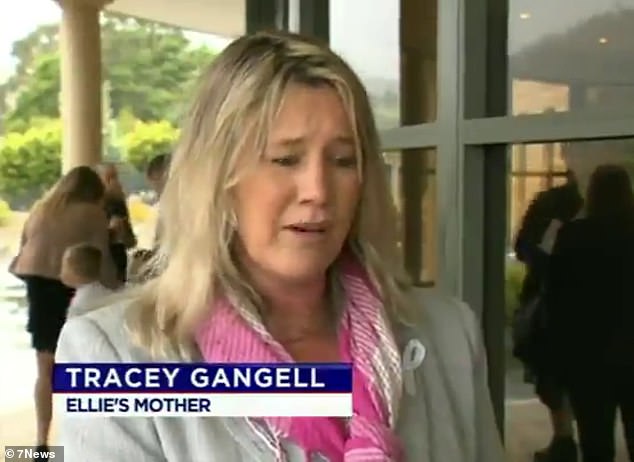 Ms Gangell made a plea online for the water drum to be returned to the site.

‘We had a small water drum of our own at Ellie’s grave filled with water so we can always keep her flowers fresh and nice,’ she wrote on Facebook

‘The other day when I was visiting her grave at the Anglican Cemetery in Sorell (Tasmania) I noticed someone has taken the water drum.

‘We would really appreciate it if it could be returned as its for my daughters flowers on her grave.’

Ms Price, who was stabbed to death, has been described by her mother as having a ‘heart of gold’.

‘She was a beautiful, bubbly girl who loved life, lived to the fullest, and every day she made it count’, Ms Gangell said at her daughter’s funeral early last year.

The beauty diploma student has left behind a four-year old son, Mostafa Price.

He was the subject of a fundraiser this year that hopes to start a trust fund in his name. 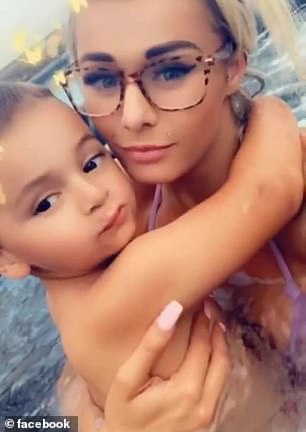 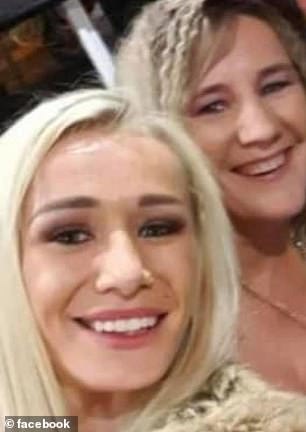 Ellie Price (pictured) was described by her mother (pictured, top right) as having a ‘heart of gold’

Barbaro was eventually arrested at a Sydney unit after a 10-day interstate manhunt and charged with murdering Ms Price some time between April 29 and May 4.

He was shortly afterwards extradited from NSW to Victoria to face court.

Barbaro, 33, told Melbourne Magistrates Court in October his girlfriend could have been killed by someone else.

Mr Gumbleton told the court he will question those close to Ms Price to find out who had a motive to kill her.

The court heard items found at the scene, including a knife which is believed to be the murder weapon, was being examined for DNA and other forensic evidence.