By Environment Correspondent For The Daily Mail

Cities are to get ‘green corridors’ linking them to rural areas.

The National Trust scheme aims to ‘improve access to nature for those in urban areas who may feel disconnected from the countryside’.

It will knit together parks, towpaths, woodlands and green spaces. Footpaths will run through fields that will be planted with trees and hedgerows to allow nature to thrive. 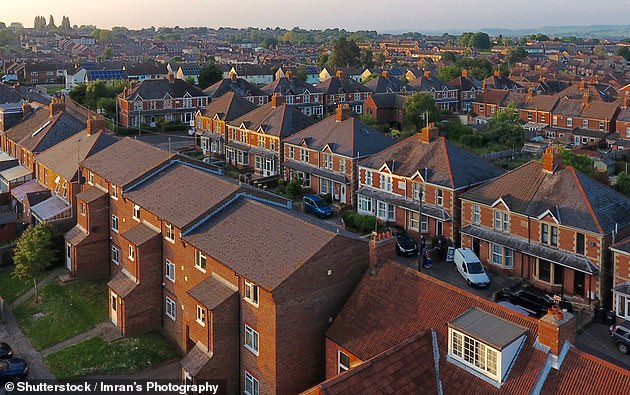 Hilary McGrady, director general of the trust said: ‘We want to make it easier for more people to spend time in nature, and to give people in cities the chance to access the countryside more easily.

‘Connecting up green spaces isn’t just good for people, it’s also good for wildlife, allowing animals and birds to move from one habitat to another.’

The charity plans to create 20 green corridors across England, Wales and Northern Ireland by 2030.

The first – in Bath – will be a three-mile route, creating habitat for rare greater horseshoe bats and native birds including siskin and willow tits. 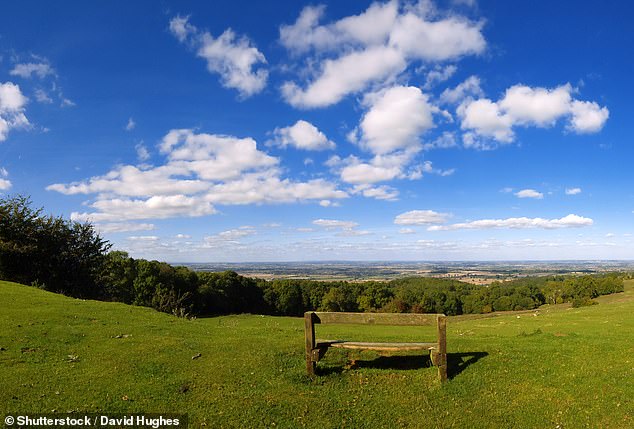 It will knit together parks, towpaths, woodlands and green spaces. Footpaths will run through fields that will be planted with trees and hedgerows to allow nature to thrive

The meadows located alongside the River Avon form an important part of the green setting of Bath on the eastern side of the city.

It means the land is now protected without any threat of future development, to benefit residents, visitors and nature. The area had previously been at risk when it was proposed as a potential site for a ‘Park and Ride’ in 2015.

The route when finalised is expected to take in Bath Abbey, and to end in Batheaston.

Tom Boden, General Manager for the National Trust’s Bath properties said: ‘We’re really excited to finally be able to announce this project as it will make it possible for the 100,000[11] residents of Bath and thousands of visitors each year to head out of the city to enjoy the countryside.

‘With the meadows now protected forever, we will consult closely with the local community and stakeholders over the coming months to develop an exciting vision for the land to benefit both people and nature.

‘Hedgerow and tree planting to include the creation of an orchard, will particularly help the current Greater Horseshoe Bat population, a nationally rare and dwindling species, by providing wider, more connected foraging habitat on neighbouring land. Blossoming trees in the orchard will also be good for attracting pollinators.

‘We’re also aiming to create new wildflower meadows to help insects such as the small blue butterfly, and areas of wet woodland planted with trees like willow, birch and alder to attract wading birds such as snipe and scarce native birds like siskin or willow tits.’