Atletico Madrid coach Diego Simeone announced the line-up with which he will play against Alaves today at Mendizorosa Stadium, in the seventh round of the Spanish League.

Griezmann and Luis Suarez came at the head of the Atletico Madrid squad against Alaves, which came as follows: 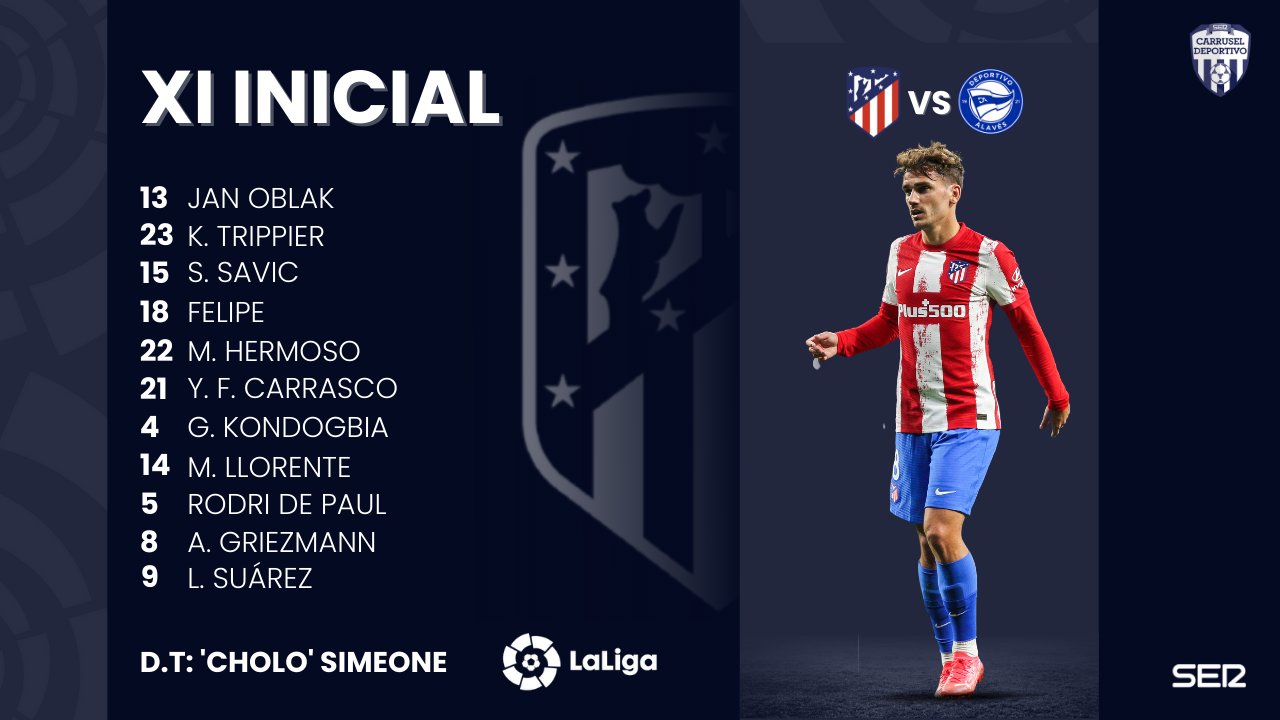 The cost of Kim Kardashian's ponytail at the last Met Gala party.. you won't believe the price