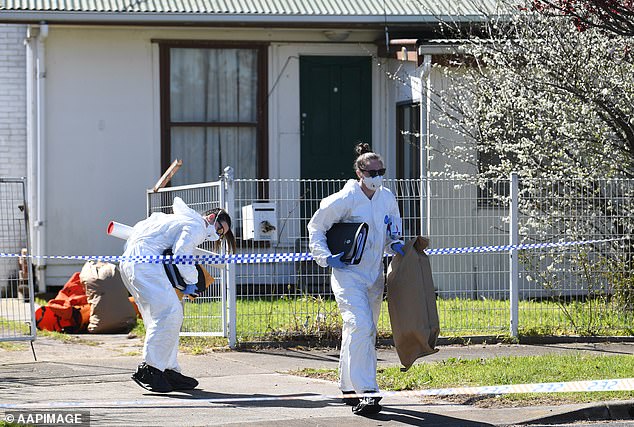 Human remains have been found at a property which are believed to be from a man who mysteriously died in 2019.

The horrifying discovery was found by a neighbour at a home near Sparks Road in the Geelong suburb Norlane south-west of Melbourne on Saturday.

Victoria Police confirmed the discovery of the remains which are believed to be from a local man, 29, who died in 2019.

More human remains believed to be from a local man have been found in the Geelong suburb of Norlane. Pictured are police at a nearby home in September 2019

‘They have been transported to the coroner’s officer to be further examined,’ a spokesman told Daily Mail Australia.

India beats England by an innings and 25 runs to clinch Test series, and a spot in the World Test Championship final

No other new details are available, including how the latest remains were uncovered and what was found.

Human remains were first found by a nearby resident while excavating his backyard in September 2019.

The bones originally found were uncovered in a camping swag buried under old catalogues, including a skull with shoulder-length hair, a femur and hip bone. 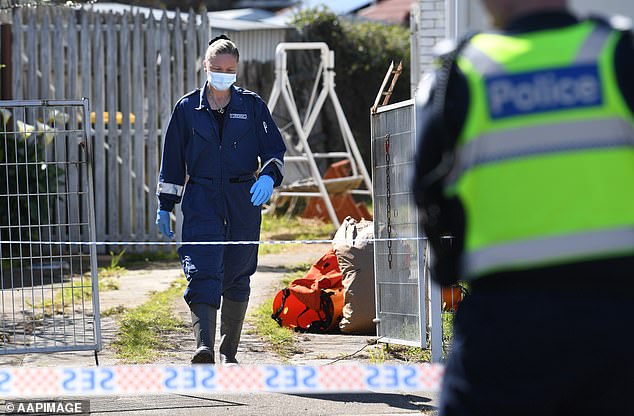 Police believe the latest remains belong to a 26-year-old man who died in 2019. Pictured are police at a Norlane  home in 2019 where more remains were found 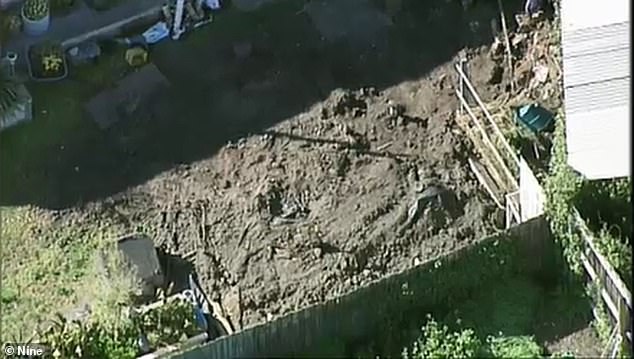 A relative of the man who found the remains told the Herald Sun at the time he was shocked and upset by the grim discovery.

Neighbours at the time said a man and a woman who delivered catalogues for a living ‘vanished’ from the property which backed onto the Marnoo Court home several months before the human remains were found.

No one has ever been charged over the man’s death. 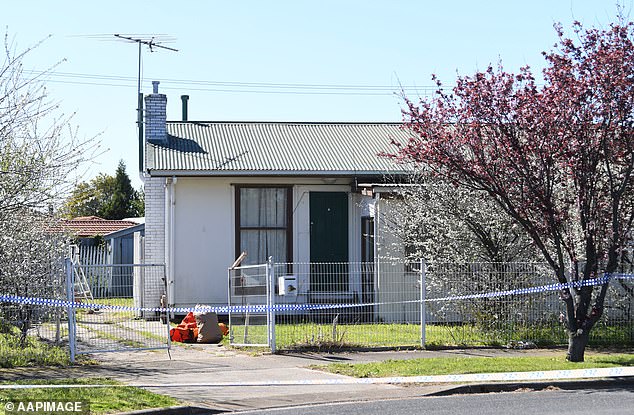 Police said investigations are ongoing following the latest discovery of human remains. Pictured is a home cordoned off in 2019 after remains were originally found in the backyard