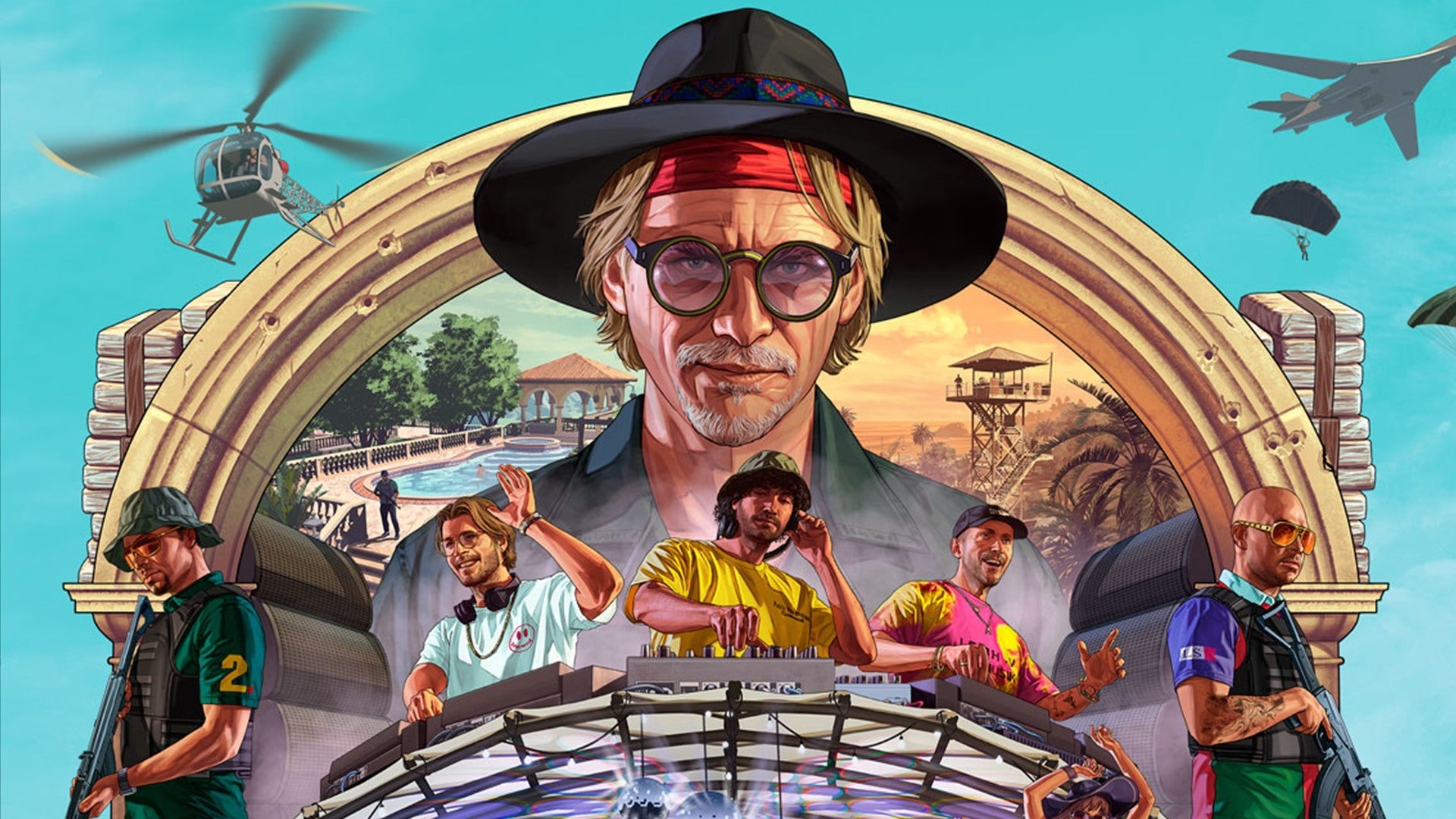 2020 was yet another record-setting year for Grand Theft Auto 5 and GTA Online, according to publisher Take-Two Interactive’s quarterly financial results.

In an earnings brief, Take-Two revealed that GTA 5 has sold over 140 million units to date — that’s about ten million units sold since May of last year. Additionally, more units of GTA 5 were sold in calendar 2020 than in any other year except for the game’s launch year of 2013 — when it sold 32.5 million.

GTA Online is also doing well years after launch, with Take-Two saying the game had more players each month in 2020 than any other month since launch, as well as for the full year of 2020 than in any other year since its launch. It also saw the game’s highest participation rate from both new and returning players, and its revenue was up 28% year-over-year for the quarter.

As a part of its earnings, Take-Two reaffirmed its commitment to release GTA 5 on the PlayStation 5 and Xbox Series X/S in the second half of 2021, as well as continue to update the game with new content this year.

Take-Two attributes much of GTA Online’s ongoing success this year to its ongoing slate of new content releases, including the recently-released Cayo Perico Heist — the first-ever heist that GTA Online players can play entirely by themselves if they choose.

Players have also taken GTA Online’s sandbox to create their own storylines and entertainment. The Green versus Purple Alien gang war in GTA Online was something players devised on their own within Rockstar’s online universe and speaks to GTA Online’s enduring popularity.