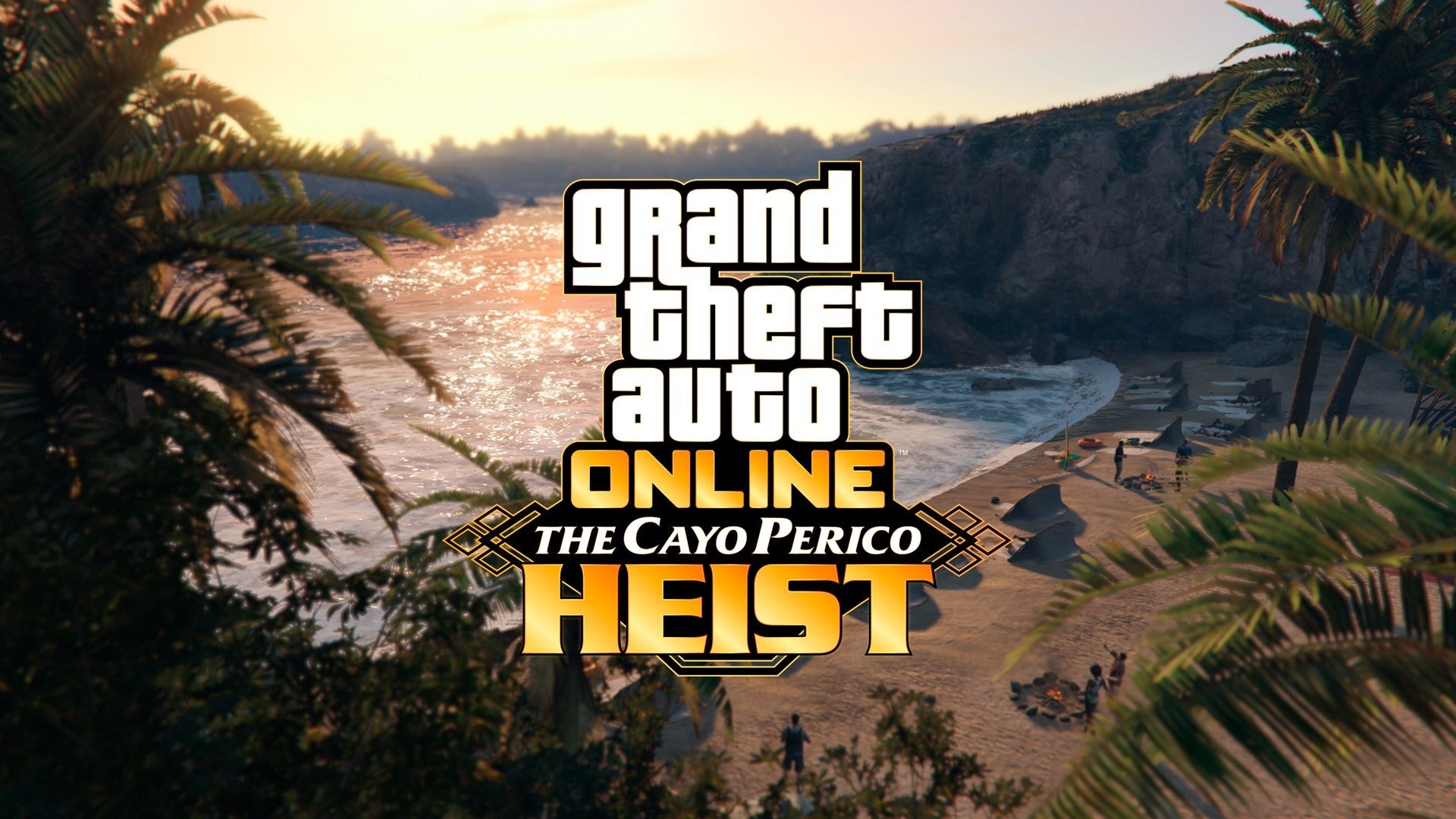 GTA Online will add the Cayo Perico Heist on December 15. Described as GTA Online’s biggest-ever heist, Cayo Perico adds an entire new island to the game, and can be played as a solo experience.

Announced with a teaser trailer (below), the Cayo Perico Heist tasks players with infiltrating “one of the most secure private islands in the entire world”. You’ll evade or fight security, “and escape with valuable evidence along with as much art, gold and drug money as you can carry.”

Playable either alone or with friends, Cayo Perico will let you choose your approach to the heist, and the tools used, and will also feature new vehicles, weapons, social spaces, in-game DJs, and radio stations with over 100 new songs.

“Oh,” reads a press release, “and a very large, very versatile, and very heavily armed submarine HQ with plenty of other surprises.”

The update was teased yesterday, showing off the “El Rubio Dossier” and mentioning a John Doe – we’re still yet to learn much more about those, but Rockstar promises more information is on the way.