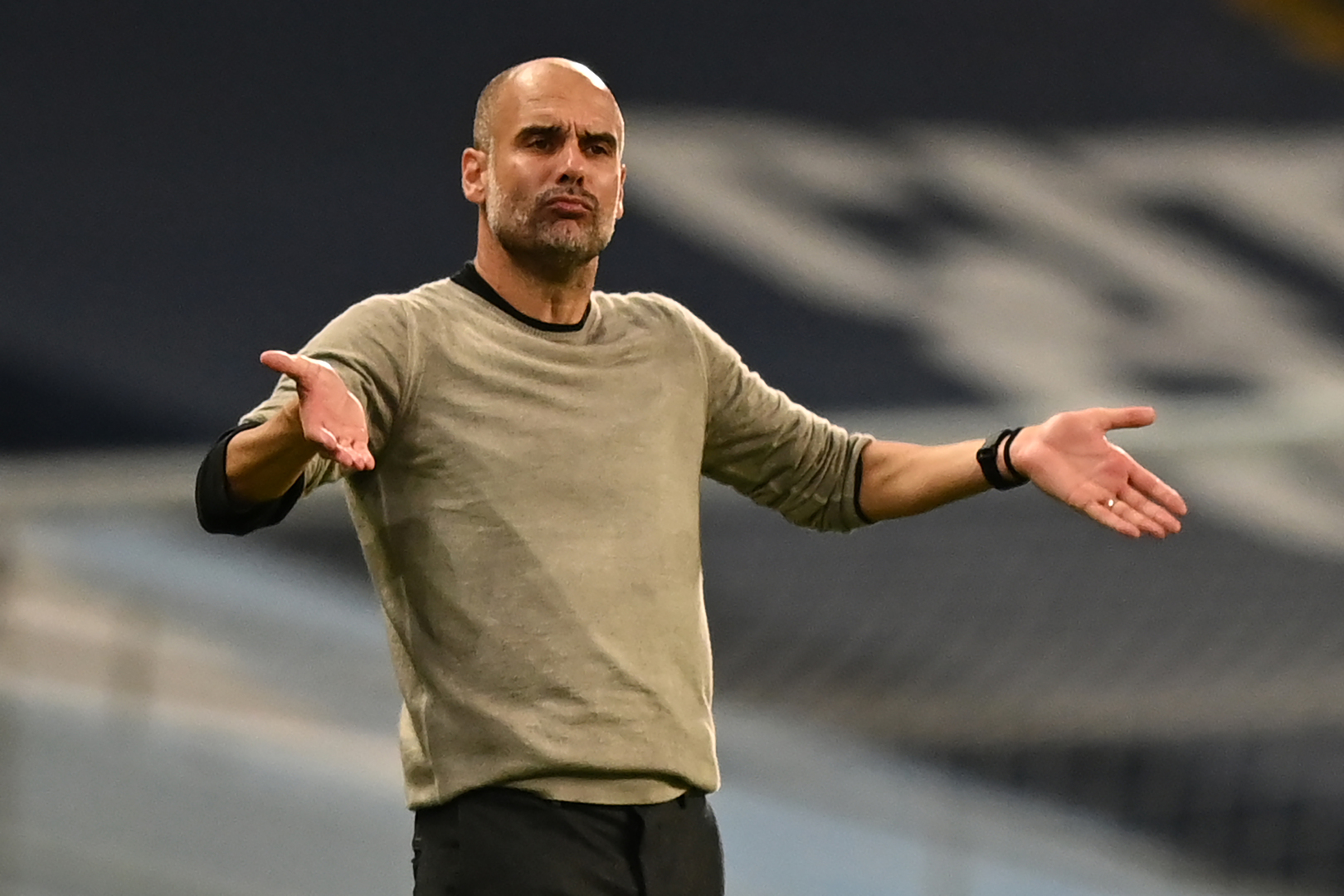 Pep Guardiola said that he has benefited a lot from his previous experiences in the world of coaching, which reflected positively on his current mission with Manchester City and may extend his career in this field for a longer period than expected.

On his club’s official website, Guardiola, who extended his contract with his current team for two years last November, said: “Of course I am in a better position now. Certainly the experience has a positive effect, especially for me and the way I deal with my work.”

CNN: Publication of the Khashoggi report is delayed until a contact is established between Biden and King Salman

Guardiola, who is Spaniard, moved to coaching in 2008 and spent his longest time with City, five years during that career.

Guardiola added: “In the past, I was thinking of retiring soon. Now I might think about extending my career.”

The former midfielder coached his former club Barcelona between 2008 and 2012 and then coached Bayern Munich for three years before leading City to two Premier League titles, three League Cups and one FA Cup after taking over in 2016.

Manchester City ranks eighth among the 20 Premier League teams, with 26 points from 14 games, seven points behind leaders Liverpool, who have played 16 games.

Newsweek: The assassination of Qassem Soleimani raised the level of tension between Washington and Tehran