Welcome to TrendsWide. In this article, we will explain the Fall Guys: Ultimate Knockout game that has recently spread greatly and caused a stir on the Internet, and it became gamers’ talk all over the world, and youtubers and owners of the famous YouTube channels for games began to try and play it And publishing videos about it and brought them views and visits by thousands and millions, and topped searches on YouTube and Google, and many sites competed to put forward topics about the fall guys game, but did not explain it enough, but in this post we will explain it in detail and explain how to play this funny game.

What is FALL GUYS and who developed this game

The Fall Guys game is a 3D competitive racing and multiplayer video game that includes up to 60 players played on the Internet and is considered a Royal Battle game, developed by the British company Mediatonic which is specialized in producing and developing video games and was released on (4 August 2020) ), And the idea of ​​the game is largely inspired by the old and famous television obstacle race games such as the (Takeshi Castle) program, which is an entertainment competition program that was held in Japan from 1986 to 1990 full of obstacles and barriers, where the contestants must overcome various challenges and obstacles and whoever reaches the finish line First, he becomes the winner in the game, and the fall guys ultimate knockou game is currently only available for PS4 devices and it is free for PlayStation Plus subscribers, and also available for computers, but it is not free and you can buy it from the Steam store and its price is $ 19.99, and a copy of the game has not yet been released for mobile phones . 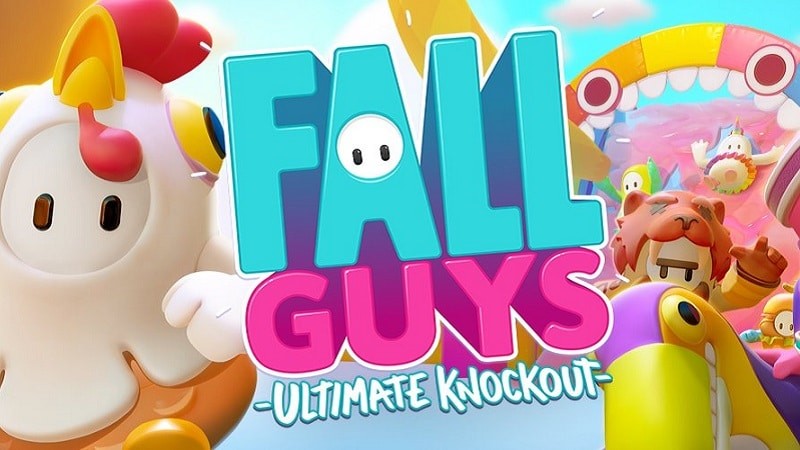 How To Play Fall Guys

You are one of the contestants in the fall guys game, which includes (60) players to a match in the style of battle royale gameplay. The players, who represent characters similar to Jelly Bean, move around a three-dimensional field, with additional moves such as jumping, grabbing or diving to help In gameplay, the goal is to qualify for the subsequent rounds by successfully completing each of the pre-selected random mini-games.Some mini-games involve running towards the finish line at the end of the map, while others add elements of teamwork, and in each mini-game, obstacles appear around the map. For more complexity, players who are very slow or who fail certain minigame requirements are excluded. In the final round, the few remaining players compete in a final match with a random mini-game designed for the size of the smallest player. The winner of the match is the last player standing. Fight with 59 other participants to become the first man in the match. You have to qualify for each round then win the final battle and be the winner of the game. 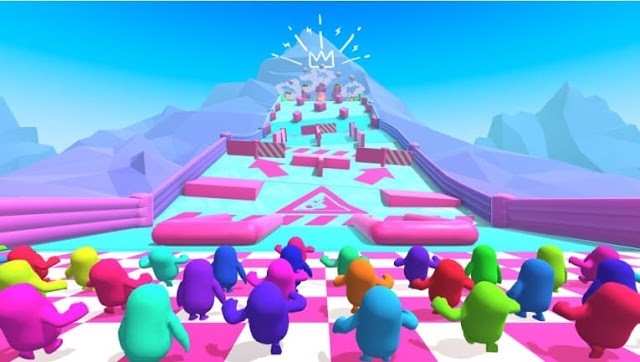 The racing stages are exciting and fun! The race stages are always the first stage you’ll play at the start of your match, with many of the participants eliminated. Find every different obstacle you may encounter, do your best to pass it, and do your best to qualify for the next round! Fight strange obstacles, push through unbridled rivals, and overcome the endless laws of physics to avoid humiliation. Leave your dignity at the door and prepare for the ridiculous failure of your pursuit. the crown !

Just like any other battle royale game, Fall Guys has in-game coins that can be spent on cosmetic items that the player character can wear during each game show. However, Fall Guys has two types of coins: the Kudos and the Crowns. Kudos can be purchased with real money, can be obtained for large amounts of the Season Pass, and are awarded based on performance at the end of each round. On the other hand, crowns are difficult to obtain.

Each round of Fall Guys begins with 60 players called (Small Jellybeans) congregating in a rectangular building and consisting of different (levels). All player levels are divided into four classes: race, survival, team, and final. Players rush across an obstacle course. In a messy crowd of jumping, diving, screeching and whirling bodies. Only the first 30 or so across the finish line qualify for the next round, which is randomly selected from about twenty different levels. Each level kills more players until the last round, with anywhere from a handful to more than ten players competing to be the only winner.

There are several different types of levels. Races are the most common, and sometimes you’ll enter multiple lanes of footwork through different obstacle courses in the same match. Courses may have gigantic rotating fan blades to kick players back (or sideways, or even forward), slopes covered in slippery mud, rotating balance beams or vanishing floor tiles, or walls that can be broken (or just can’t be knocked You are back to your ass ), Or giant pieces of fruit that fall off the field, sliding players aside like bowling pins unless you dart around and dribble around.

In the Egg Scramble stage, teams fight over a pile of eggs in the center of the map, pick up as many eggs as possible and deposit them in their team’s basket – then try to steal a few other teams’ baskets before time runs out. In another game, teams push a giant ball down an obstacle course to the finish line, and you can run forward to block your opponent’s balls, causing you to scramble and grab. The downside is that in team games, if you do not have friends with you in the match, you are only relying on a group of strangers that you cannot communicate with. You can take a great run but lose because the rest of your randomly selected teammates just can’t get it together. 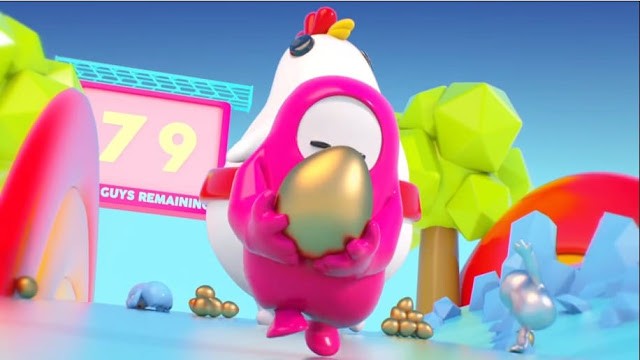 Block Party stage and survival mode in this challenge

The Block Party Challenge stage is the most exciting of fall guys, with everyone standing on a platform together as a series of walls sweep through it, forcing players to scramble and advance through increasingly small gaps to avoid being hit. Dive through the last-second gap is thrilling, and getting caught in a bottleneck in a pile of flamboyant and novice competitors is funny. Players must dodge flying blocks so that they are not pushed off the stage. Anyone who survives the entire attack will continue in the next game, but dodging all incoming blocks may be difficult when there are many other players on the way. 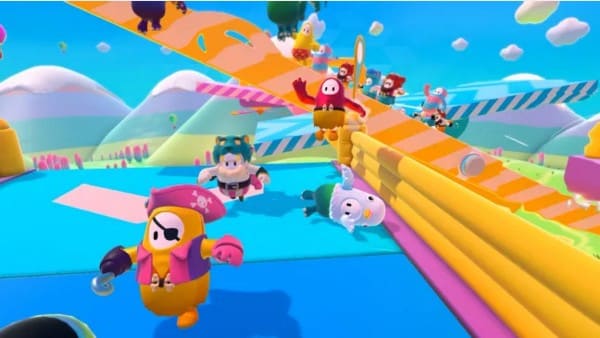 10 games that have strained our devices throughout history

How To Create A High-Quality Custom Funeral Program From Home

How To Create A High-Quality Custom Funeral Program From Home