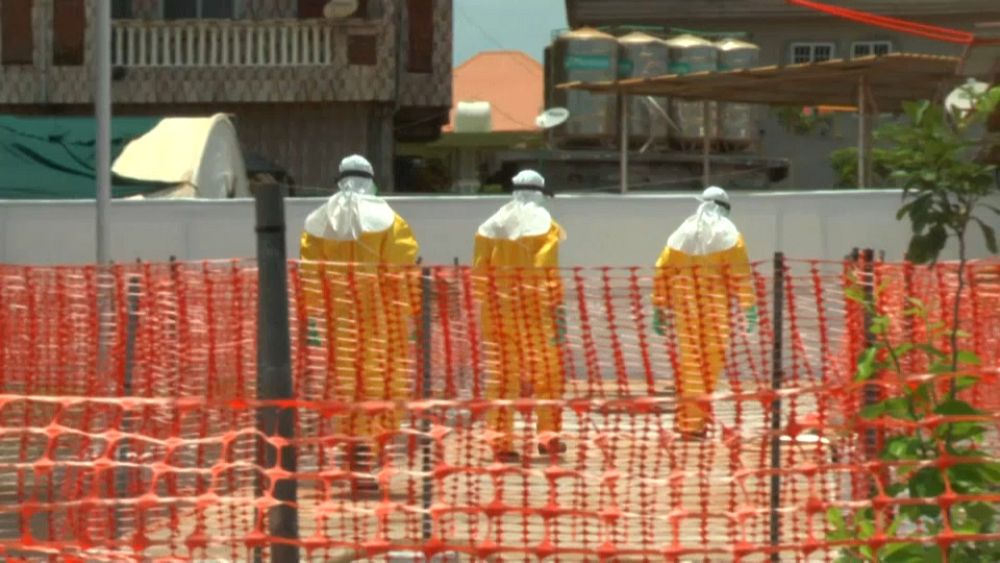 Guinea”s health agency says the West African nation is dealing with an epidemic situation after three people died of Ebola.

The victims were all in the southeast of the country.

The cause of their deaths was confirmed after lab tests in the capital Conakry.

“There were a total of seven cases, including three deaths,” Sakoba Keïta, the chief of Guinea’s Health Agency explained. “Of the seven, four were men and three were women. Three were isolated, one in Conakry and two in Nzérékoré.”

It’s not clear exactly where the outbreak came from, but officials say it seems that some of the victims caught it after attending a funeral at the beginning of February.

“Some people who took part in the funeral began, a few days later, to experience diarrhea, vomiting, bleeding, and fever,” said Keïta. “The first samples were confirmed on February 12.”

Health experts said these latest cases could be a major setback for the impoverished nation.

The country is dealing with COVID-19 and is still recovering from the previous Ebola outbreak, which killed over 11,000 people in Guinea and neighbouring countries.

Last month the World Health Organization said it is creating a global emergency stockpile of about 500,000 doses of the Ebola vaccine to help stamp out future outbreaks, but only 7,000 were available at the time of the statement.

The Ebola vaccine being stockpiled is made by Merck.