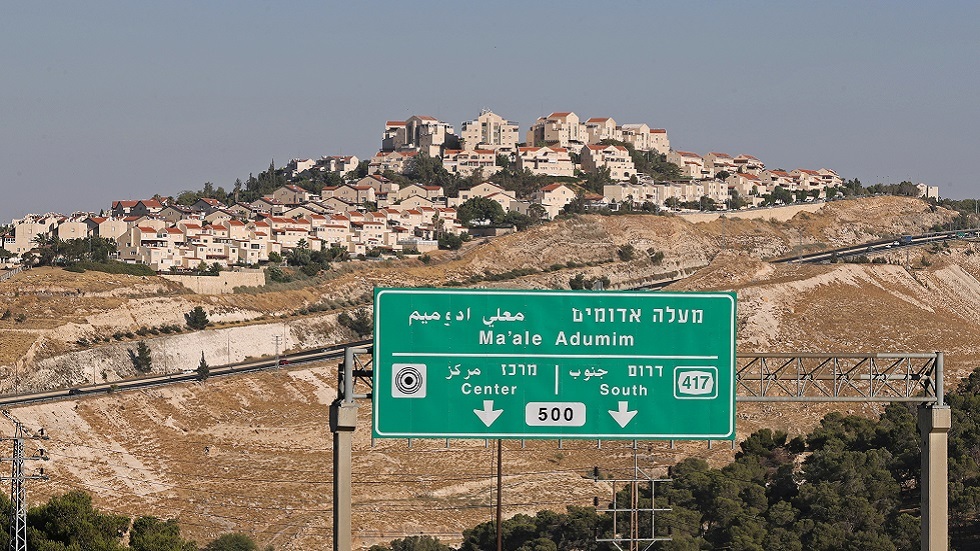 The Secretary-General of the United Nations, António Guterres, called on Israel to reverse its decision to build about 800 settlement housing units in the occupied West Bank, warning that decisions such as these undermine the two-state solution.

Guterres said in a statement on Monday that this decision “constitutes a major obstacle to achieving the two-state solution and establishing a just, lasting and comprehensive peace.”

In a statement on Monday, the Secretary-General reiterated “the assertion that Israel’s building of settlements in the Palestinian territories occupied since 1967, including East Jerusalem, does not enjoy any legal legitimacy and constitutes a flagrant violation of international law.”

Guterres warned that the Israeli settlement expansion in the occupied Palestinian territories “further erodes the possibility of ending the occupation and establishing a contiguous, sovereign and viable Palestinian state, based on the pre-1967 lines.”

And on Sunday, the Hebrew state gave the green light to build 780 new settlement units in the occupied West Bank, in implementation of orders issued by Prime Minister Benjamin Netanyahu.

Get two dozens of glazed donuts for $12

Lavrov: Russia is ready to cut ties with the European Union in response to new sanctions