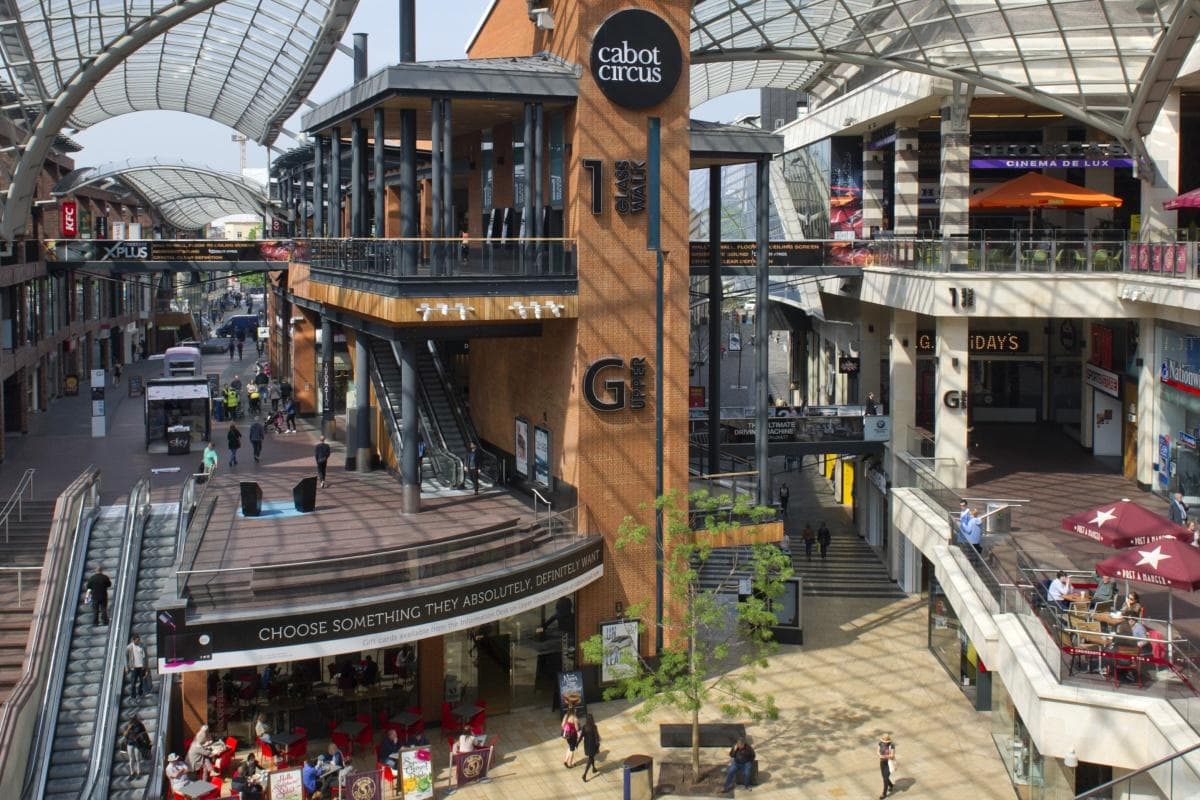 In an announcement on Tuesday, Hammerson plc (LON: HMSO) said that its first-quarter rent collection stood at 41% in the United Kingdom. The company collected 46% of the due rent in France and a much lower 31% in Ireland. As per Hammerson, it has now repaid some of its debts.

Shares of Hammerson plc were reported about 1.5% up in premarket trading on Tuesday. The stock jumped another 1% on market open before losing the entire intraday gain in the next hour. The British firm now has a per-share price of 23 pence per share. Learn more about why do prices rise and fall in the stock market.

Full-year collections, the British property development and investment company added, now stood at 75% as compared to a lower 66% as of 15th October. In separate news from the UK, miner Rio Tinto said its Australian mining hub saw a 1% year over year increase in annual shipments of iron ore.

According to Hammerson, footfall showed signs of improvement during the four weeks from 30th November to 24th December as the British government decided in favour of easing the COVID-19 restrictions. Flagship centres located in Ireland and France saw a recovery in footfall to 90% while it remained capped at 60% of the previous year in the UK centres.

Footfall in retail parks during the same period matched last year’s levels. But it slid sharply again in recent weeks as Prime Minister Boris Johnson ordered another national lockdown in the UK to combat the rising cases of the new variant of the flu-like virus.

Hammerson raised new equity in September 2020 that helped it fully repay its revolving credit facility worth £568 million. The London-based company also repaid £75 million of financial aid that it had taken from the government to cushion the economic blow from the COVID-19 crisis.

The shopping-centre operator still expressed confidence in its strong cash position on Tuesday. Hammerson had collected only 16% of the due rent in Q3 of last year when the Coronavirus-related restrictions were at their peak.

Hammerson performed massively downbeat in the stock market last year with an annual decline of close to 85%. At the time of writing, the British property development and investment company has a market cap of £931.56 million.

US military: Our missile defense focuses on North Korea, but Iran is a growing concern

Could new electric ‘air taxi’ be the future of travel?