‘Things are finally moving in the right direction after what has been a depressing time’: Harrogate Town chairman Irving Weaver insists going from zero to 2,000 fans will make a ‘phenomenal difference’ to the club

By Irving Weaver For The Daily Mail

Irving Weaver is the chairman of newly promoted League Two side Harrogate Town. Harrogate was in Tier 1 before the national lockdown.

Allowing fans to attend matches and getting some finances coming back into our clubs can only be good news.

We will have to wait until Thursday to see what tier we are in, because it does sound ominous that some areas will be moving into higher tiers. 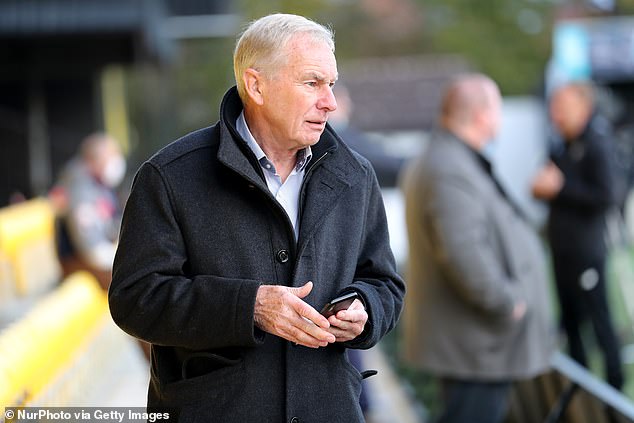 But you have to be optimistic that things are finally moving in the right direction after what has been a depressing time.

Our fans have missed out more than most. They were not able to go to Wembley to see us go up and they have still not sampled live League football. Being able to stream games has helped but there is nothing like watching your team compete on a Saturday afternoon in fresh open air.

As chairman, it has been so disheartening to see the ground empty. Our capacity is 4,200, so if we are allowed 50 per cent of that, it would give us just over 2,000, which is not far short of the attendance we budgeted for at the start of the season.

Going from zero to 2,000 fans will make a phenomenal difference. It also takes the strain off the promised bailout from the Premier League, although that is starting to gather momentum as well. 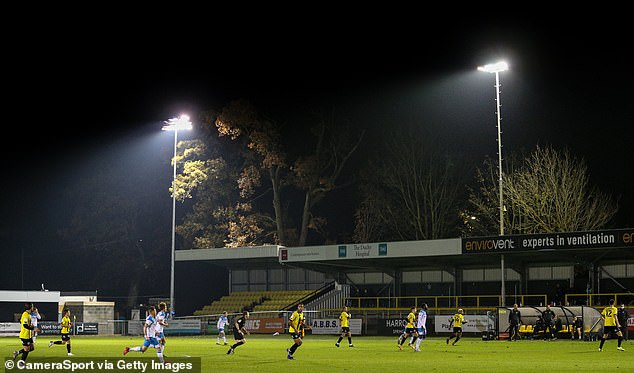 Harrogate were promoted to League Two this season, but their fans have more than missed out

We do not have an all-seater stadium, so that adds complications. It is going to depend on goodwill, self-discipline and stewardship to make sure everyone spreads out on the terrace.

But I am sure fans will comply because the alternative is that we are back to where we have been, which nobody wants.

It feels like we are finally heading towards sunlit pastures rather than doom and gloom.

Our favorite affordable tablet is hugely discounted for Black Friday 2020