Neighbourhood argument between two women ended in a deadly stabbing after man grabbed a weapon and rushed to his wife’s aid – as the attacker is jailed for 8.5 years

An argument between two women sparked a series of events in a Victorian neighbourhood, before one man fatally stabbed another.

Troy Taylor painted himself as the hero – rushing to his partner’s aid when his neighbour held a knife to her throat.

He fatally stabbed his neighbour Michael ‘Willy’ Wilson in Hastings, southeast of Melbourne, two years ago, claiming later that he did so to protect his partner.

But a Victorian Supreme Court judge has partially rejected the 48-year-old’s version of events in sentencing him to eight-and-a-half years behind bars for manslaughter. 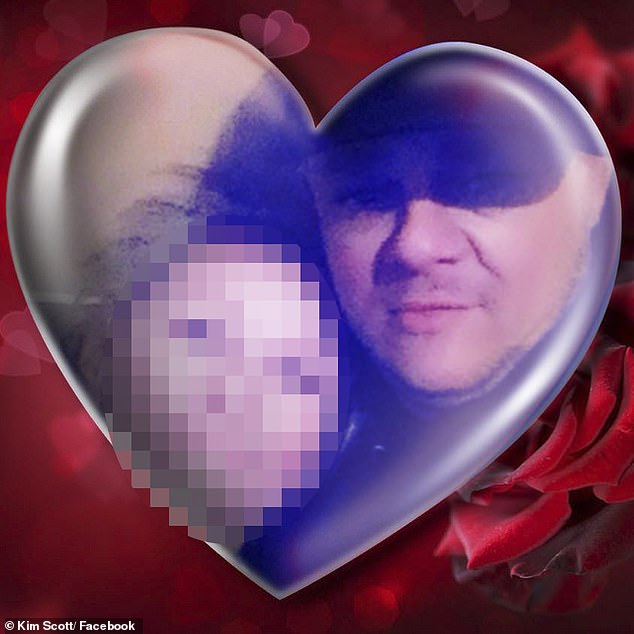 Justice Michael Croucher said Mr Wilson was described as more aggressive than usual on the evening of January 7, 2019.

A relatively high level of steroids found in his system likely was a partial explanation, he said.

An argument had broken out between the men’s partners, Kim Wilson and Tracey Taylor, and Mr Wilson became involved.

Taylor said he had gone to his neighbour’s home and found Mr Wilson holding Ms Taylor while armed with a knife.

He said he went back home and armed himself, before returning and stabbing Mr Wilson once in the upper back, fatally injuring him.

‘I’m prepared to accept you heard something that caused you to go to the premises and to do so armed to protect Tracey Taylor,’ Justice Croucher said on Friday.

‘I am not prepared to accept your version that Michael Wilson still had hold of Tracey Taylor when you entered the yard.’

Despite challenging the basis of the prosecution case, Taylor pleaded guilty to manslaughter.

With time served, he’ll be eligible for parole in a little over four years. 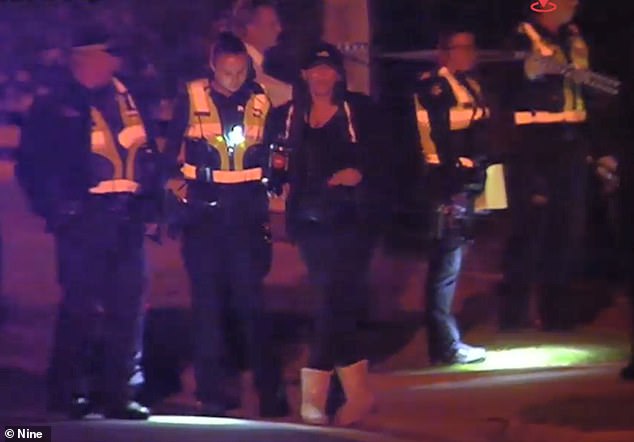 An argument between two women sparked a series of events in a Victorian neighbourhood, before one man fatally stabbed another (scene pictured)

TOM UTLEY: How’s a poor bloke to know if offering his seat to a woman is still chivalrous?

TOM UTLEY: How's a poor bloke to know if offering his seat to a woman is still chivalrous?