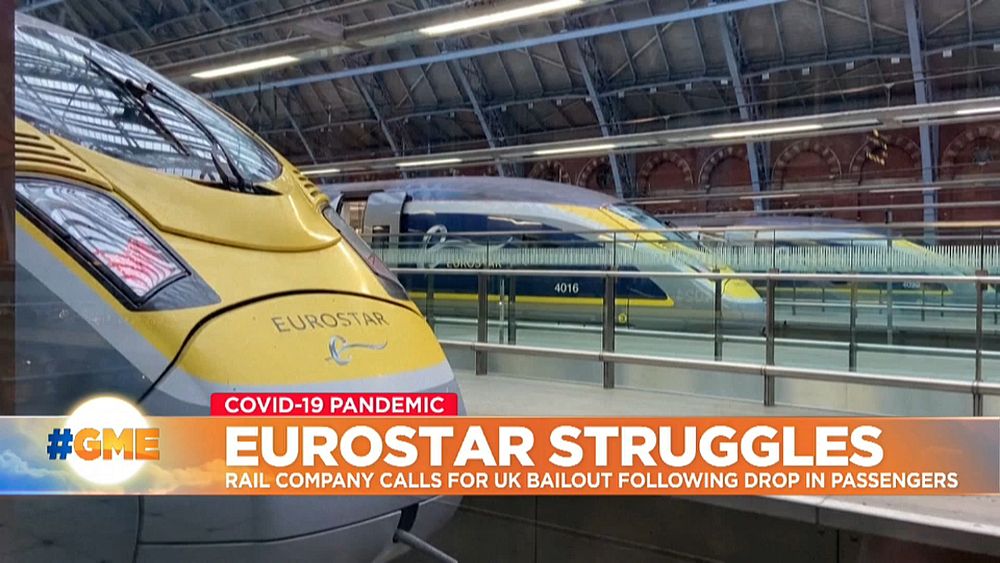 The Eurostar train service that connects the UK with mainland Europe is under threat. Controlled by French state railway SNCF, it is at risk of collapsing following a 95% drop in the number of passengers since March.

Adam Tyndall is the Programme Director for Transport at London First, a business campaigning group. He says Eurostar has ‘fallen through the cracks’ as they are not entitled to loans offered to airlines, for example, nor they are not a national railway and therefore miss out the support offered to rail companies in the UK.

“The situation is very difficult for Eurostar, we have seen both in the UK and in France in the last few weeks additional restrictions being brought in and that’s meant that this usually profitable business has barely any revenue coming in at the moment.”

The UK government sold its stake in the cross-channel service back in 2015. The French government has a majority 55% stake in Eurostar, and Belgium 5%. Shareholders have already poured €200m to keep the company afloat during the crisis.

As the ESA calls for new recruits, Hungary prepares its candidate for orbit