He ignited a fierce competition with his Belgian counterpart.. An Italian kidnapped the title of the owner of the largest pumpkin fruit.. Pictures

Stefano Ktropi, the farmer, won the first prize in the Italian competition for the largest pumpkin fruit, with a huge pumpkin harvest that ignited a different kind of battle between his country and Belgium, which has held the title of the largest pumpkin in the world for years.

But with the date approaching for the selection of the record holder in the World Championship for the largest fruits of the pumpkin, hosted by Germany on the tenth of October, Belgian farmer Mario Vangel intends to restore his country, which is famous for growing giant vegetables and fruits. 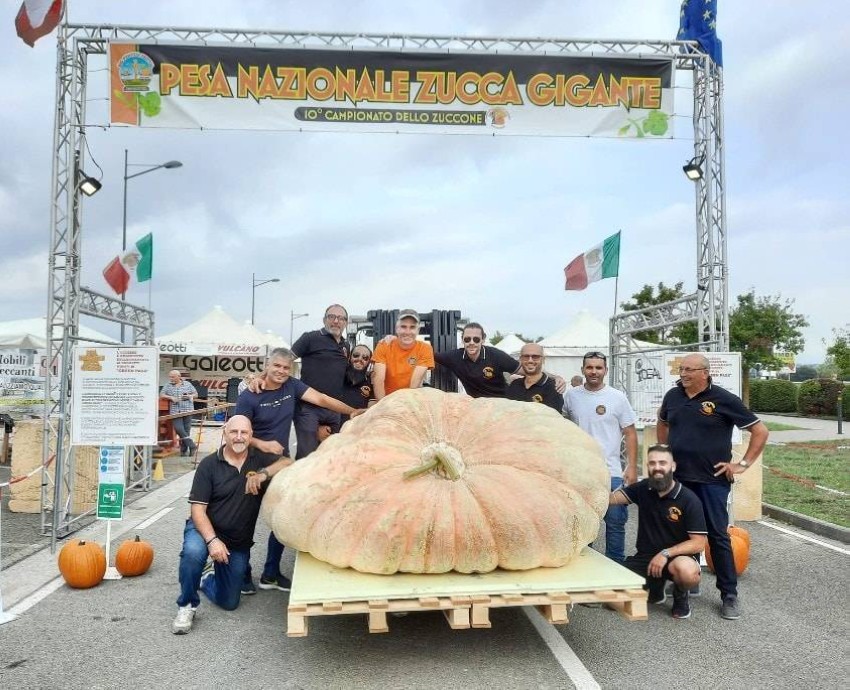 For his part, Alessio Repiccini, head of the Italian competition committee, told The Times that some may look at the fun side only of the coronation, but he pointed out that such tremendous results can only be achieved through research and study of genetics and crossbreeding and through the use of techniques. private agricultural. 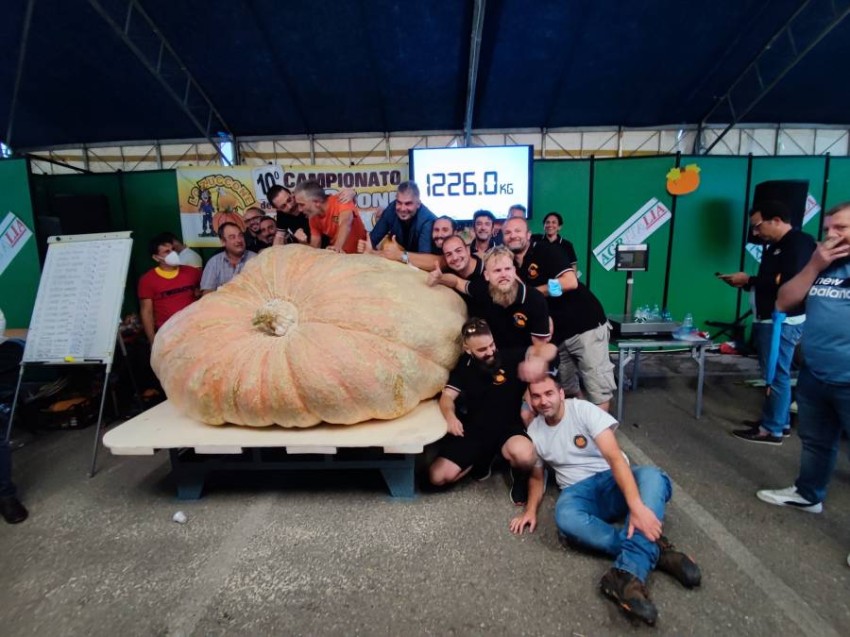 In turn, Belgian Vangel admitted that the result of the Italian competition puts pressure on him, but he is determined to restore the title to his country, stressing his unwillingness to give up the 12,000-euro prize.

A close look at Gwen Stefani’s diamond engagement ring, priced at half a million dollars

3 signs that will tell you that your partner is your best friend.. you discuss everything with him without fear

The farmer said about his technique of growing huge pumpkin fruits, “Every day I give it a little water and fertilizer, and certainly everyone has his own secret recipe in the world of pumpkin cultivation.” Good than sold.

A close look at Gwen Stefani’s diamond engagement ring, priced at half a million dollars

Singer Gwen Stefani celebrated the first anniversary of her engagement to husband Blake Shelton this weekend by posting a...

3 signs that will tell you that your partner is your best friend.. you discuss everything with him without fear

Who among us hasn't experienced a disappointing situation, a delayed promotion, or a hard-to-please boss that makes us need...

5 herbal plants to grow in your home for beauty and health..Rosemary is the most prominent

Plants have the ability to enhance the beauty of the house. Its benefits to our bodies. home herbal plants...

After Kourtney’s engagement.. the prices of the Kardashian girls’ rings and the most expensive of them

Study: Corona virus is the cause of high blood sugar levels

NBA: The Latest NBA Conspiracy Theory: "If the planet is 71% water, why do we pay for it?"