Berlin- After marathon hearings in the Koblenz Court for the case of Syrian officer Anwar Raslan, which lasted for about two and a half years, he was sentenced – today, Thursday – to life imprisonment for his conviction of committing crimes of torture and murder against Syrian detainees.

The Higher Regional Court in the city of Koblenz, in the German state of Rhineland-Waals, had seized the case of the accused, Anwar Raslan, a Syrian refugee officer in Germany who worked in the security branch known as “Al-Khatib Branch” in the Syrian capital, Damascus, and it is one of the security branches that Activists say it has committed the most heinous crimes against Syrians.

From recourse to life imprisonment

About 5 years ago, the Syrian lawyer Anwar al-Bunni met what he described as his “executor,” the colonel in the Khatib Anwar Raslan branch in the camp where he was staying at the beginning of his asylum journey to Germany. However, al-Bunni was not sure or expected that the officer would be a refugee in this camp. And then he felt that the faces may be similar.

After a while, Al-Bunni met Raslan in one of the shopping malls in the same city in which he resides, and at that time Al-Bunni confirmed that what he had seen was Anwar Raslan, who was head of the investigation department in the Internal Security Branch (Al-Khatib Branch) bearing the code “251”. , which are symbols usually carried by the security branches in Syria.

As a result, Al-Bunni, who holds the position of head of the Syrian Center for Legal Studies and Research, which is interested in human rights, began his movement before the competent legal authorities in Germany.

Al-Bunni made a claim in accordance with due process, and investigations took place, which were later referred to the Higher Regional Court in the German city of Koblenz, after which the public prosecutor launched a public case against Anwar Raslan, in addition to another person named Iyad Gharib who worked in the same branch in which Raslan was working.

The charges: Thousands of victims

The public prosecutor charged Raslan and Gharib with:

According to the prosecution, these crimes were committed from April 2011 to September 2012.

The court that examined the case consisted of 5 judges. At the beginning of the court, Raslan expressed his objection to the indictment through his German lawyer, and considered that all the measures taken against him were invalid on the pretext that all the investigations that took place with him and the statements he made were taken from him as witness.

After several sessions in which the court heard the statements of a number of victims, the Public Prosecution, witnesses, experts and a number of witnesses, it issued its ruling on February 24, 2021 to differentiate between the trial of the accused, Iyad Ghareeb and Anwar Raslan.

The court decided to indict Gharib on charges of aiding and abetting torture, and severe deprivation of liberty as crimes against humanity, in accordance with Article 7 of the International Criminal Law, and sentenced him to 4 years and 6 months in prison.

As for the accused, Anwar Raslan, he continued to deny the existence of any torture in all court sessions, and described the security branches as educational centers, and that what is happening in Syria is a civil war.

The court had summoned denial and proof witnesses, and heard about 100 witnesses, in addition to the final pleadings of the Public Prosecutor, the personal claim and the pleading of the accused Anwar through his lawyer, and the court concluded the pleadings in this case, before issuing its decision today on the accused, Anwar Raslan, with life imprisonment.

In the opinion of jurists, this ruling establishes the prosecution of figures from the pillars of the Syrian regime and its officers before national courts or the International Criminal Court.

They will not go unpunished

For his part, lawyer Anwar al-Bunni – who was a direct cause of Raslan’s trial – expressed his joy, considering that the verdict represented “a victory for the victims and a condemnation of all criminals in Syria.”

He told Al Jazeera Net that this ruling serves as a message to these people that the courts are waiting for them, and that they will not be part of Syria’s rule in the future, he said.

The hopes of the victims were revived

For his part, the Syrian lawyer, Yasser Al-Omar, who lost his eldest son in the Syrian regime’s prisons, considered that the German court’s decision revived hope among the families of the “victims of the criminal Assad regime.”

He told Al-Jazeera Net, “We highly appreciate what the Supreme Regional Court in Koblenz has done in achieving justice and inflicting punishment on one of the criminals from the Syrian regime, and we value the role of all German security services that have spared no effort to deliver these people to the dock.”

In turn, lawyer Michael Shammas – to Al Jazeera Net – said that this ruling “is not equivalent to one day of the suffering of detainees in Syria,” and he continued, “But this court opened a door to prosecute criminals who committed war crimes or crimes against humanity, and we hoped that they would be in Syria.” .

Shammas also said, “We are also awaiting the trial of the criminal doctor Alaa Moussa, who was torturing detainees in Homs Military Hospital, which will take place in Frankfurt, as well as another suspect in Berlin from the Popular Front, accused of firing a mortar shell at a civilian gathering that killed and wounded more than 30 civilians.”

In the opinion of jurists, the outcome of this case comes despite the difficulties facing Syrians in prosecuting war criminals in Syria, as human rights activists were able to prosecute some of these through universal jurisdiction (which derives its legitimacy from international conventions and protocols, and must be implemented by all those who signed them Based on the 1969 Vienna Convention on the Law of Treaties.

MATIC and ONE Struggles at ATH! Are These Blue-Chip Cryptos Really Ready For The Future? 2021 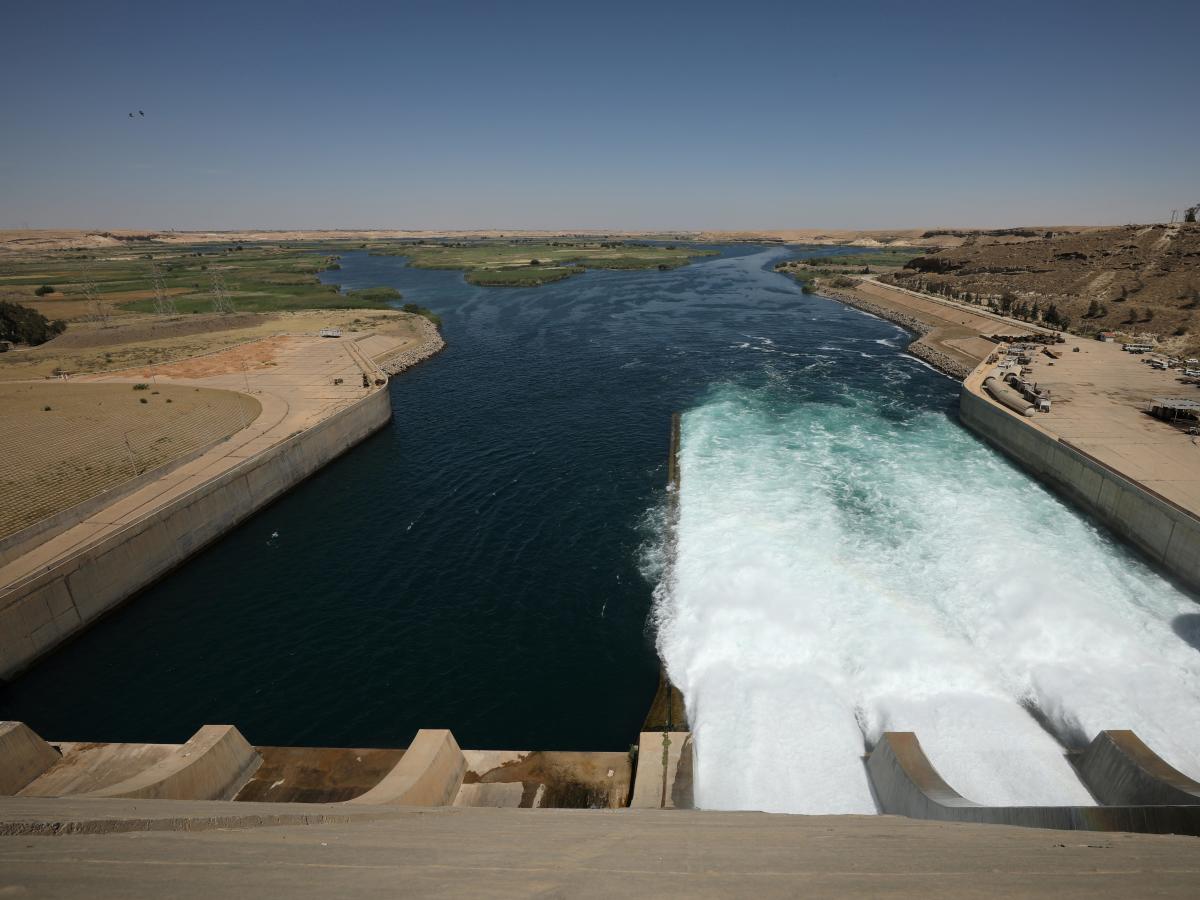