He was kidnapped by the “Fox”, who was the first Secretary-General of “OPEC” .. The death of Saudi Ahmed Zaki Yamani 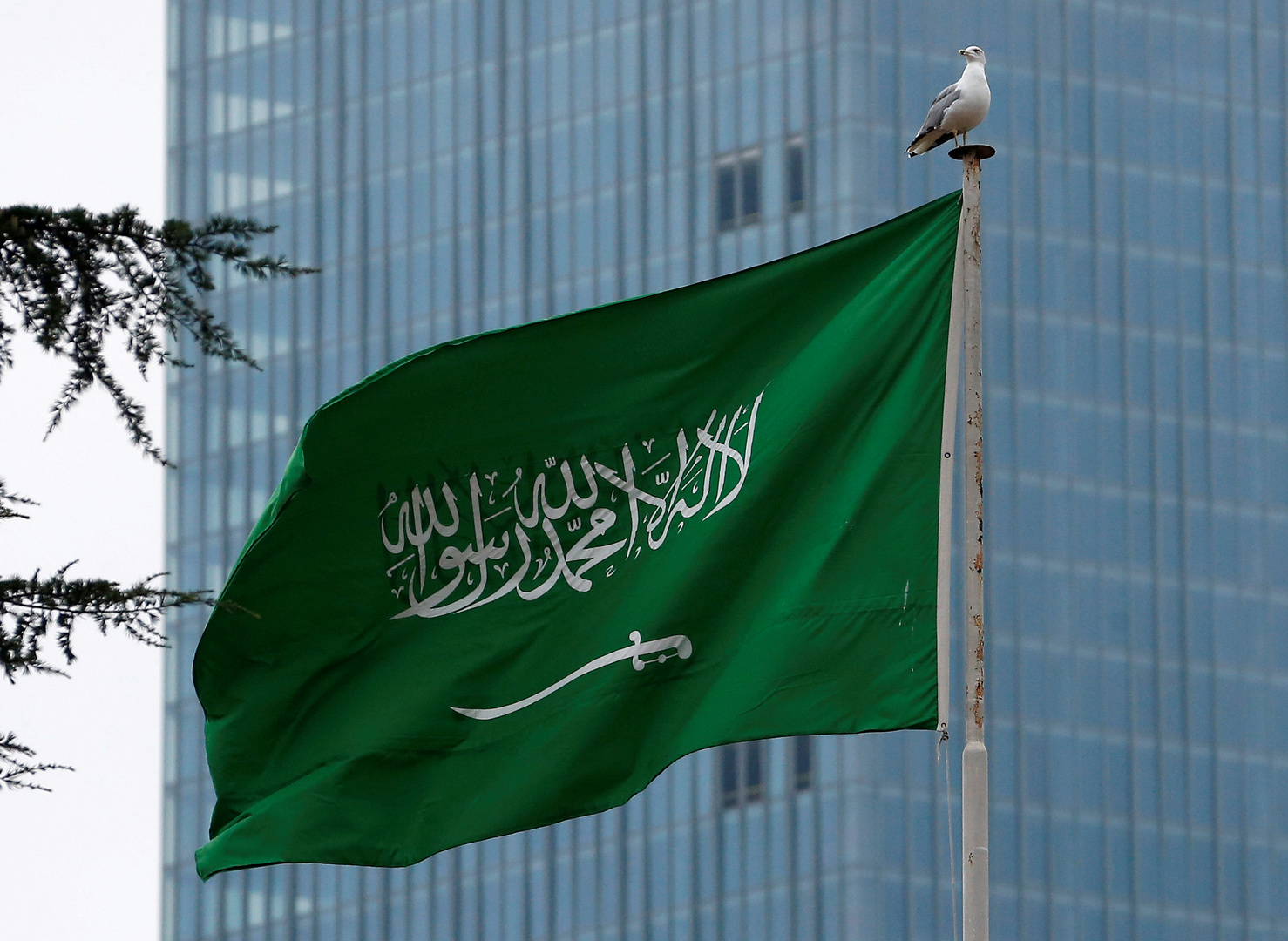 The former Saudi Minister of Petroleum, Ahmed Zaki Yamani, died today, Tuesday, at the age of 91, and his body will be buried in the Al-Mualla Cemetery in Makkah, according to the Saudi newspaper Okaz.

It should be noted that Ahmed Zaki Yamani was born in 1930, took over the Ministry of Petroleum in 1962, and was kidnapped in 1975 by a group of the famous Carlos, nicknamed “The Fox”, during a meeting of the Organization of Petroleum Exporting Countries “OPEC” in the Austrian capital Vienna .

Ahmed Zaki Yamani studied law at Cairo University and graduated from Harvard University. Before assuming his position as Minister of Oil, he worked as a legal advisor to the Council of Ministers, Minister of State, and member of the Council of Ministers in 1960, as he was the first Secretary General of the Organization of Petroleum Exporting Countries (OPEC) Founder and President of the Global Energy Studies Center.