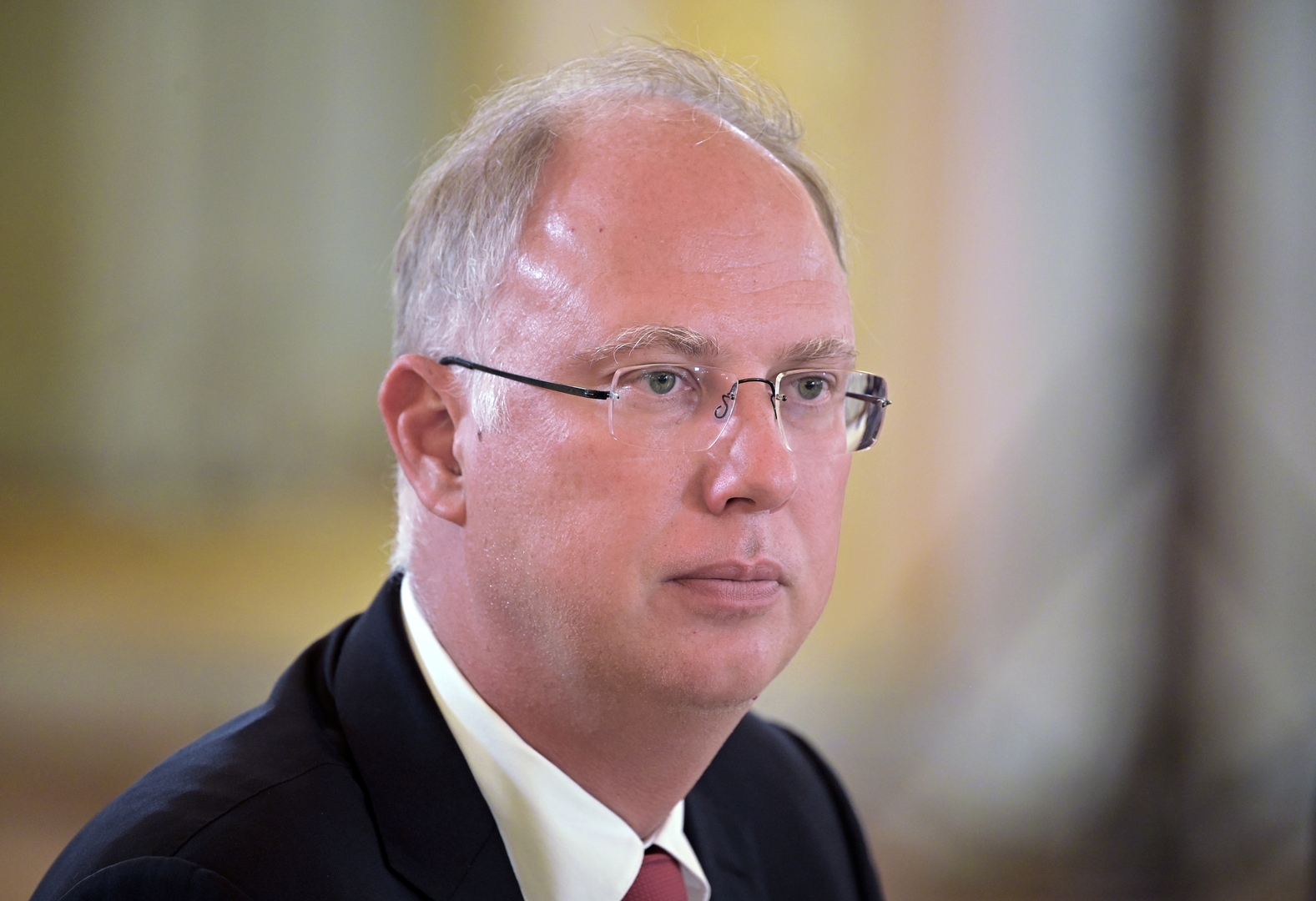 The head of the Russian Fund for Direct Investments, Kirill Dmitriev, has warned of the emergence of new global economic problems, and this comes at a time when the Corona virus crisis is affecting the global economy.

The official said, speaking at a session of the World Economic Forum, “Davos”, which was held this year via video conference, that the world is waiting for the emergence of new “black swans”, including the acceleration of inflation rates and the possibility of a new epidemic.

The head of the Russian Fund for Direct Investments added, “I think that money will be printed all over the world, and it is clear that another pandemic may occur, so it is very important to adjust our way of dealing with the issue.”

Dmitriev also referred to the fact that terrorism poses a threat to the world, and stressed that the world needs stability, and that political division and entrenchment are obstacles in the way of reaching it, and this must be overcome with the help of international cooperation.

And “black swan” is a metaphor for the difficulty of predicting rare events, and this analogy is based on the fact that the bird is all white, but the black swan was discovered in Australia, with an unexpected event.

Woman infected with UK strain of Covid visited a Queensland Woolworths, a bottle shop and pizzeria

Video .. The arrest of two prisoners who escaped from a prison in the United States