Head of Iran’s Atomic Energy Commission: The government does not have the financial resources to install 1,000 centrifuges 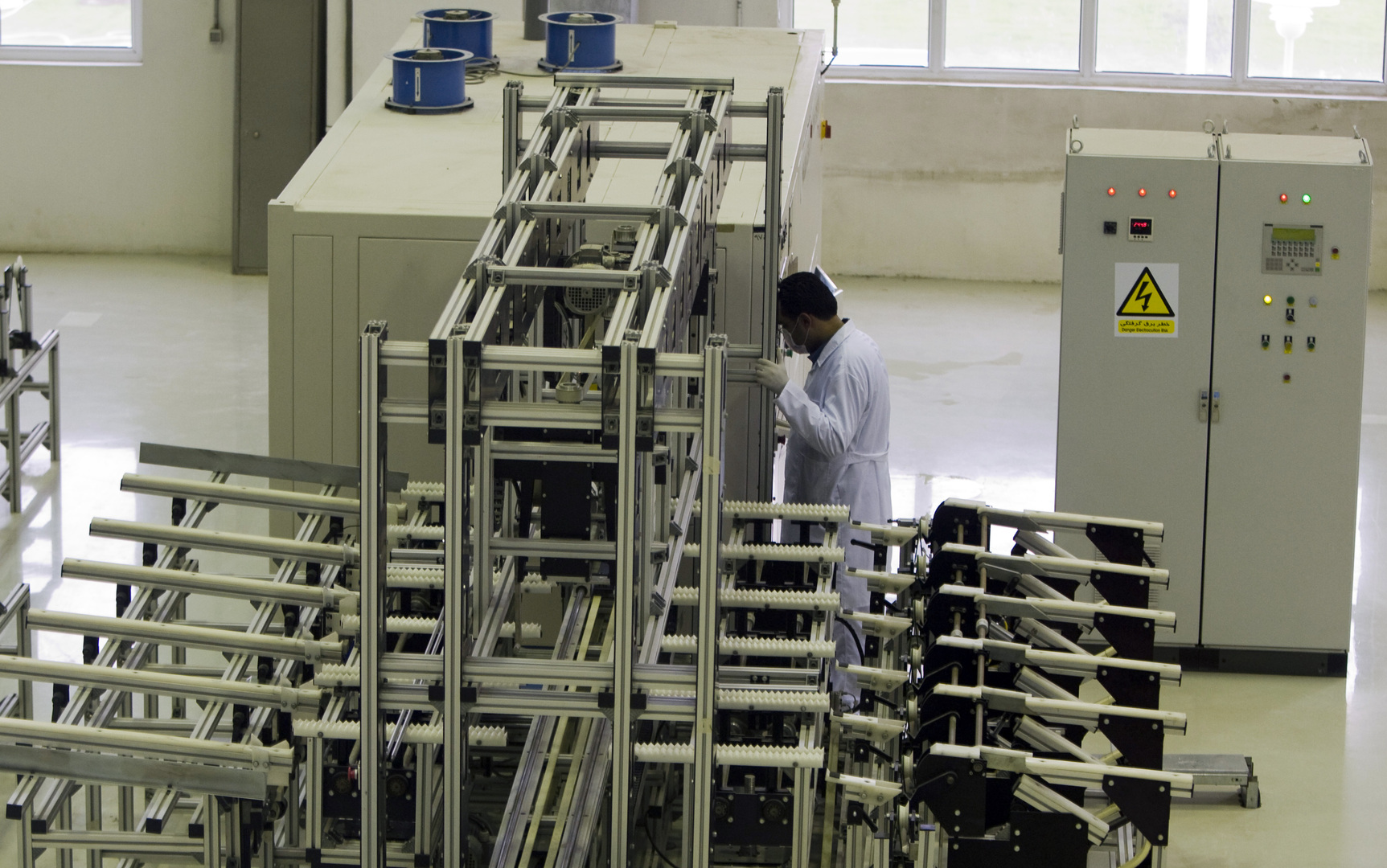 The head of the Iranian Atomic Energy Authority, Ali Akbar Salehi, said, “The Iranian government does not have the financial resources to install 1,000 sixth-generation centrifuges as stipulated in the parliament law.”

Commenting on the approval of the law on raising uranium enrichment, Salehi added, “I am surprised how the Guardian Council approved the parliament law to raise uranium enrichment, in light of the lack of financial resources to implement it,” explaining that “Tehran spends annually about 250 million dollars on its nuclear program, not billions. “.

He also pointed out that “the collapse of the nuclear deal would undermine Europe’s most important element in ensuring security,” noting that he “rejects accusing IAEA inspectors of espionage,” and considered that removing them from Iran “would not be in the interest of the country and would lead to isolation.”

Salehi ruled out that US President Donald Trump is considering military action against Iran, and said: “We believe that he is thinking about the 2024 elections.”

He pointed out that “the late nuclear scientist, Mohsen Fakhrizadeh, was not among the negotiators of the nuclear deal, but the members of the Iranian delegation were consulting with him.”