‘That’s not Matt Hancock, that’s Woody from Toy Story!’ Health Secretary is compared to famous Pixar character after bizarre video showed him flopping into his seat in Commons

Health secretary Matt Hancock has been compared to Toy Story character Woody after a video of him sitting down in the Commons went viral.

Mr Hancock was answering a question on the coronavirus pandemic in the House of Commons and flopped back onto the green benches in an unusual way.

The video was shared on Twitter with users likening the motion to that of Toy Story’s Woody – a talking cowboy from the popular Pixar animation. 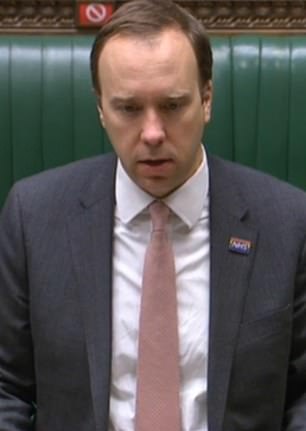 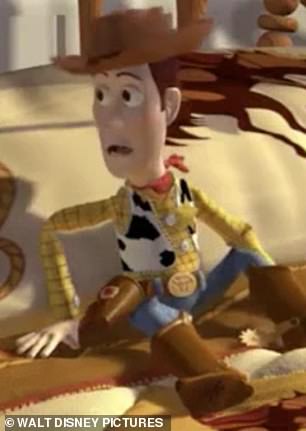 Twitter users said Matt Hancock’s sitting movement was similar to the way Woody, voiced by Tom Hanks, crumples to ground whenever a human enters the room.

One user wrote: ‘Why does Matt Hancock sit down like Woody in Toy Story when a human enters the room?’

Another added: ‘You’ve got a friend in me.’

However, some came to his defence with one writing: ‘Will you lot lay off Hancock.

‘You wouldn’t want his job, and if you had it you wouldn’t have the faintest idea what to do.

Another user suggested it might have been intentional, adding: Why shouldn’t he? Or why don’t we all sit down like Woody?

‘It seems like a fun and quick way to sit on a sofa/chair…People say Matt Hancock is not interesting, but maybe he is trying to be and sitting like Woody is one way to do it.’ 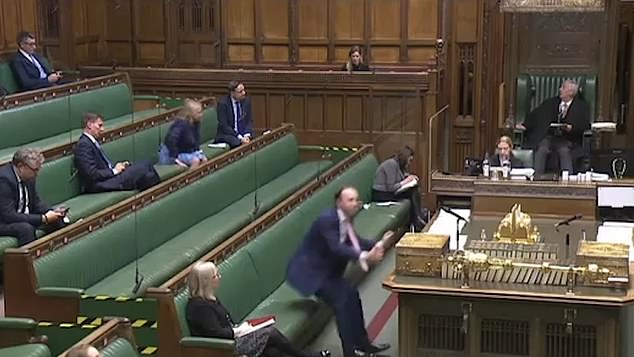 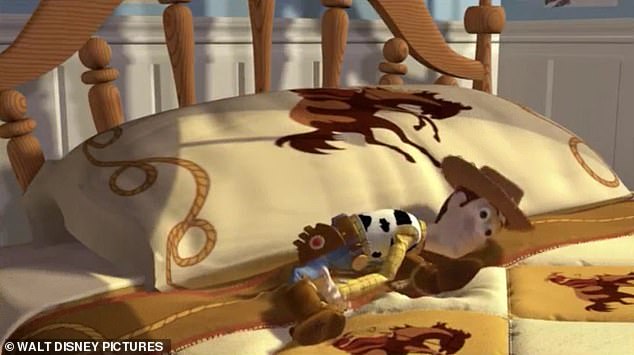 ‘He has been working flat out all year, doing the best he can to keep us all alive. So just put a sock in it.’

During his address, Mr Hancock was answering a question on the latest coronavirus tiers system.

He told MPs he regretted having to impose the new curbs but said ‘there is a strong view right across Government that these actions are necessary’.

He concluded by adding: ‘To see the impact of the vaccine, look at the faces of those who’ve had their first dose and how pleased they are to have had it and to be able to get that step closer to protection from this awful disease.’

Since announcing the latest tier changes, the Government has gone even further and plunged millions of people into new tier 4 restrictions. 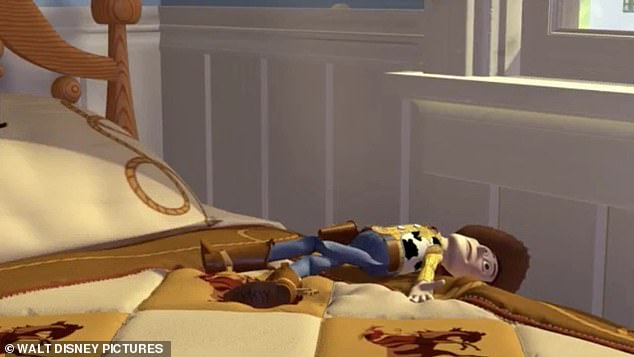 London and much of the south east including Kent and parts of Essex have been instructed to stay at home as the Government also cancelled the relaxation of restrictions over the Christmas period.

The Prime Minister was accused of ‘inconsistency and confusion’ after the extraordinary last-minute U-turn to put a third of England into the brutal new ‘Tier 4’ from midnight last night.