Alan Bailey constantly rubs a small tattoo of a bee with the words ‘My Guru’ underneath it on the back of his hand as he talks about his beloved daughter Teri, who took her own life last December.

Most of his sentences finish in tears, trying to make sense of how ‘my beautiful girl went into the Navy full of life and came out a wreck’. 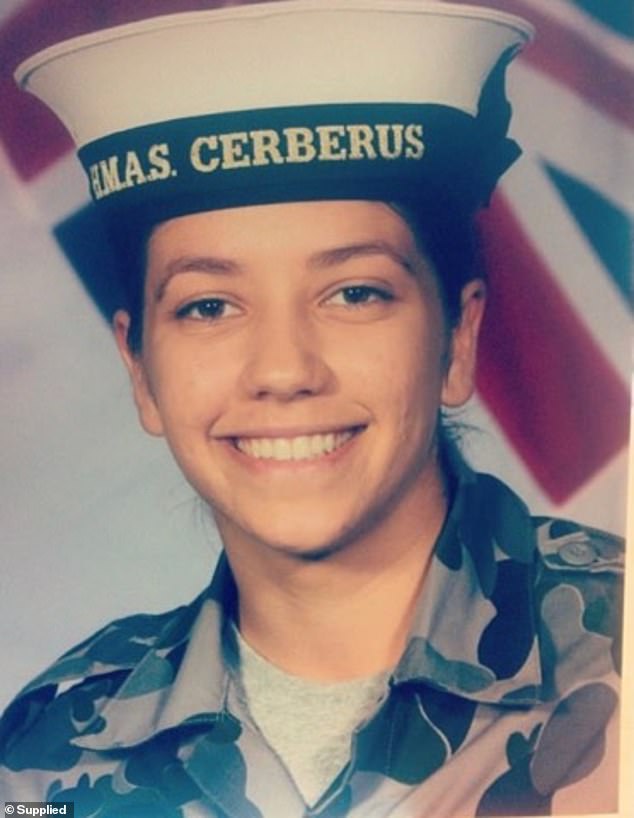 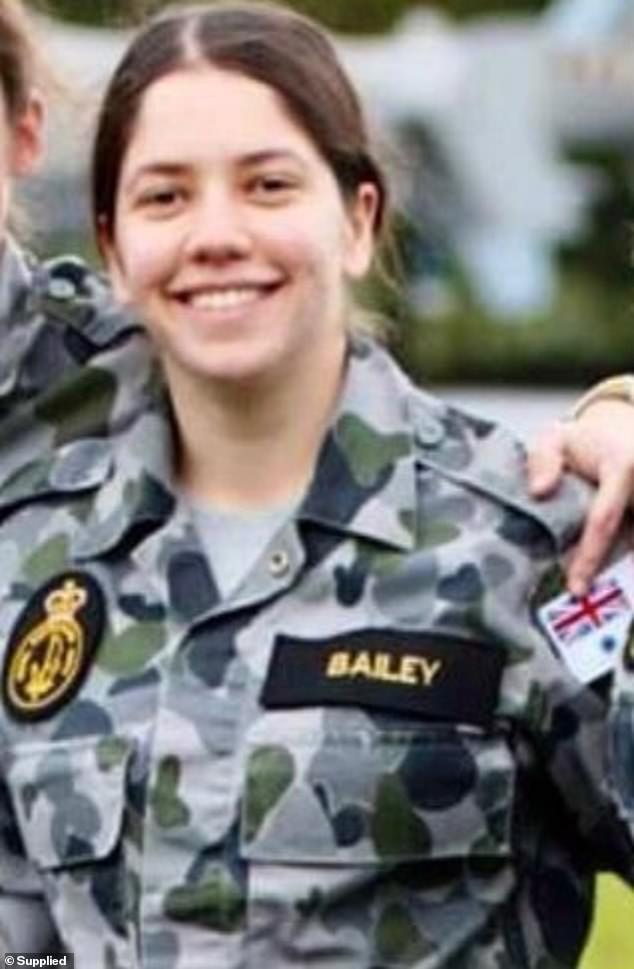 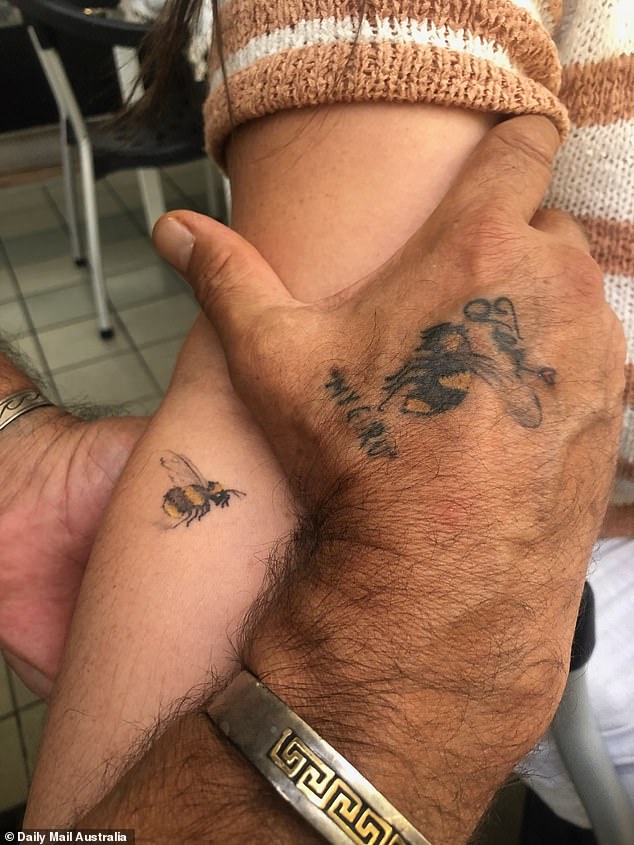 ‘Bees were Teri’s favourite… and we called her ‘the Guru’, so she was my guru,’ he said, explaining the tattoo with a cracking voice.

Teri Bailey died on her 25th birthday. She had gone missing on December 7, 2020, sparking a police and community search. Her body was found in her car on the Gold Coast a day later.

Her tragic passing five years after she’d left the Royal Australian Navy has become a personal mission for Alan, his daughter Alexandra and son Jack.

The recent announcement of a Royal Commission into veteran suicides was welcomed by many families of veterans who have taken their own lives, but the Baileys are not amongst them.

‘I don’t think it’s going to help get what I want, which is justice for my Teri,’ Alan said.

‘I don’t think it will help in any way whatsoever.’

The Baileys allege Teri was sexually assaulted by a fellow female patient in the mental health ward of a Sydney hospital while she was recovering from knee surgery sustained while on board.

Her family claims that Teri’s subsequent complaint about the assault was ridiculed and ignored.

Teri had dislocated her knee three times while on board, the first time going down a bunk ladder. The chronic injury resulted in some naval colleagues taunting her that she was a ‘sea dodger’ attempting to get out of training exercises.

Her father said that Teri’s reporting of one such bullying episode resulted in a petty officer telling her: ‘Get out of my office or I’ll break your other leg and throw you overboard.’

‘She was on that boat month after month being called a sea dodger because her leg was busted,’ he said.

‘Called a dobber, a grass, a traitor, spat on… I couldn’t handle that for a week before I’d go berserk.’ 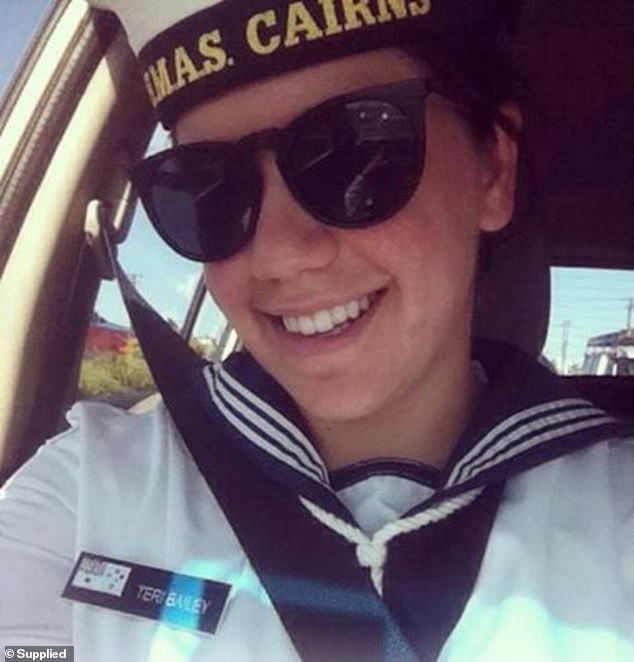 ‘People assume Teri was weak, because this has happened,’ her sister, Alex, said.

‘But she went in there so determined and strong-minded. She was aware of what she was signing up for, she trained hard, she got everything done, she was strong. But she didn’t sign up to be abused by her peers.’

After a period of convalescence at home, Teri was eventually sent back to naval duties but fear and anxiety about the earlier abuse meant she ended up in a military mental health facility. She left the facility of her own accord and was discharged in October 2015 due to ‘extended absence’, or AWOL, in other words.

In recent months, the Bailey family have become regular attendees at ADF recruitment events in south-east Queensland, attempting to warn young women about the danger to their mental health once they’ve eventually left the forces.

‘The Navy did a recruitment drive at our high school and after that, Teri was really keen,’ said Alex, explaining why her sister joined the Navy.

‘She dedicated all of Year 12 to getting fit because as soon as she turned 18 she wanted to join.’

‘But her dream became a nightmare,’ Alan said. 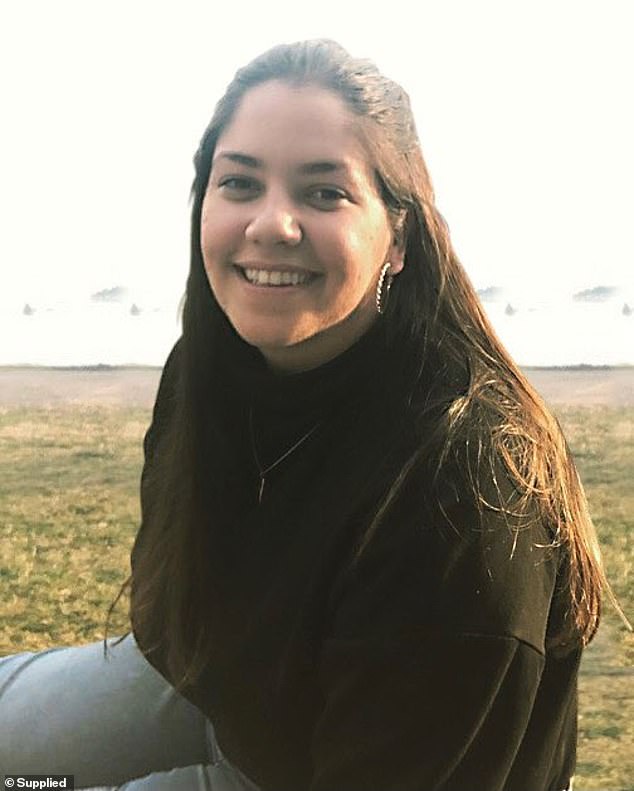 Alan and Alex claim would-be recruits are ‘coerced and lied to’, in particular about the rates of depression, suicide and other mental health problems among those who leave the ADF.

‘They called the police on us the last time we went.

‘We want the recruitment drive temporarily stopped. They want the ADF to be 25 per cent female but these girls will be abused and are being abused as we speak. That’s what breaks our hearts.

‘Girls will get groped or raped and they just laugh it off, and if she reports it she is bullied within an inch of her life.

‘They don’t realise that once that person gets out of the ADF, the ‘black dog’ is with them all the time. The abuse they go through in there breaks that person’s spirit and the end up going through what our daughter went through.’

The campaign by the Baileys had prompted hundreds of other former ADF personnel both male and female to contact them with stories, Alan said.

‘I had a letter from a guy who had all his pubic hair pulled out and was beaten with bed slats in a bullying incident. He ran to get away, fell down some stairs and now has a permanent disability.’ 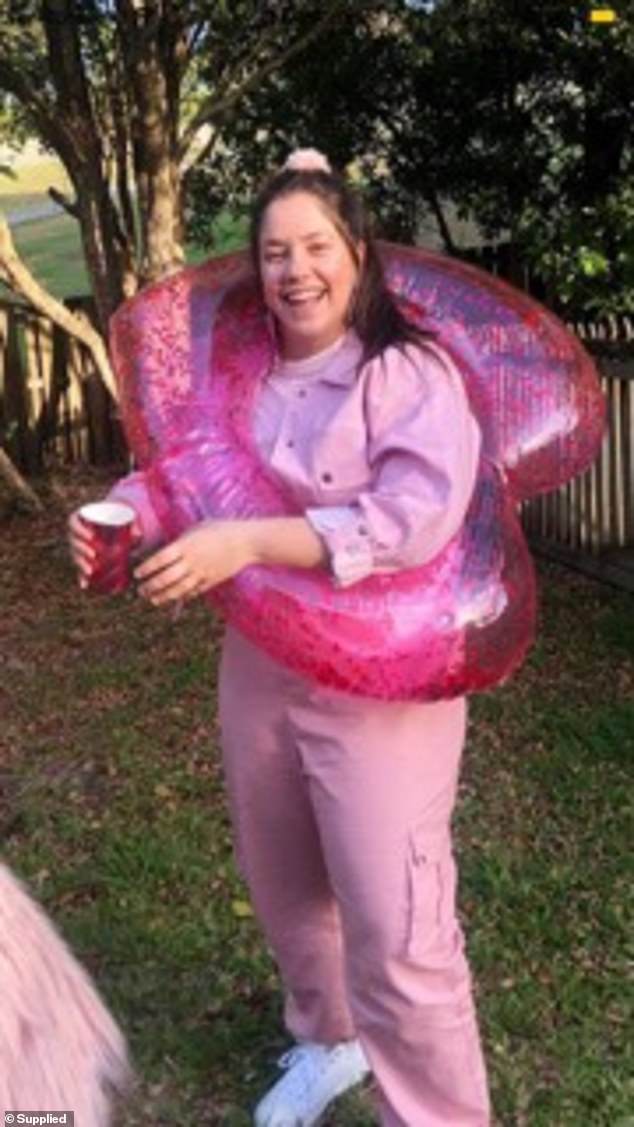 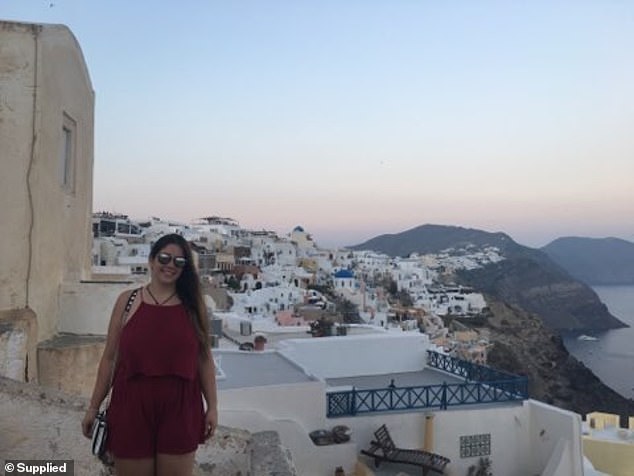 Teri went missing on December 7, 2020 and was found dead a day later on the Gold Coast

RSL Advocate Scott Harris is compiling a compensation claim on the Baileys’ behalf to be filed to the Department of Veteran’s Affairs (DVA). He said Teri’s case is one of the more severe examples of bullying leading to suicide he had seen.

Mr Harris keeps a register of civilian deaths by suicide which stretches back to 1887. He confirmed to Daily Mail that using his criteria, there had already been 24 suicides by current or former ADF personnel this year and 68 last year (including Teri Bailey).

That was the highest figure since 86 ADF-related suicides in 2017.

‘This is about looking after Teri’s legacy in name so that her death is attributed to a systemic defence-related injury due to bullying, harassment and various other things,’ Mr Harris said.

‘I personally believe the family needs to be compensated and things need to be changed. It’s one of the things the Royal Commission needs to look into – the bastardisation, bullying and sexual impropriety that goes on.’

The details of the Royal Commission have yet to be announced but Alan Bailey already believes it will lack independence because the DVA is handling complaints by veterans for possible hearing at the Commission.

‘I think they’re going to try and mediate with us, buy us off and give us a gag order.

‘It ain’t going to work. We don’t want that. You can stick that so far up your bum. I want the abusers arrested.

‘It does my brain in that no-one is going to be arrested for what they did to my daughter, or to other people’s sons and daughters.’