Inside the heartwarming movement sweeping Australia which sees plant lovers leave gifts for strangers to find – and there are almost 10,000 members

Australians are leaving plants for strangers in touching random acts of kindness that are sweeping the nation.

A Facebook group called ‘Plant Drop Australia’ has been capturing imaginations across the country since it was created by Micka Brown on January 16.

Instructions in the group, which has already attracted 9,800 members, advise taking a cutting from a plant, potting it and leaving it in a park or on a street for a stranger to find.

Each plant should be marked with a note that reads ‘Plant Drop Australia’ or the hashtag #happyplantdrop. 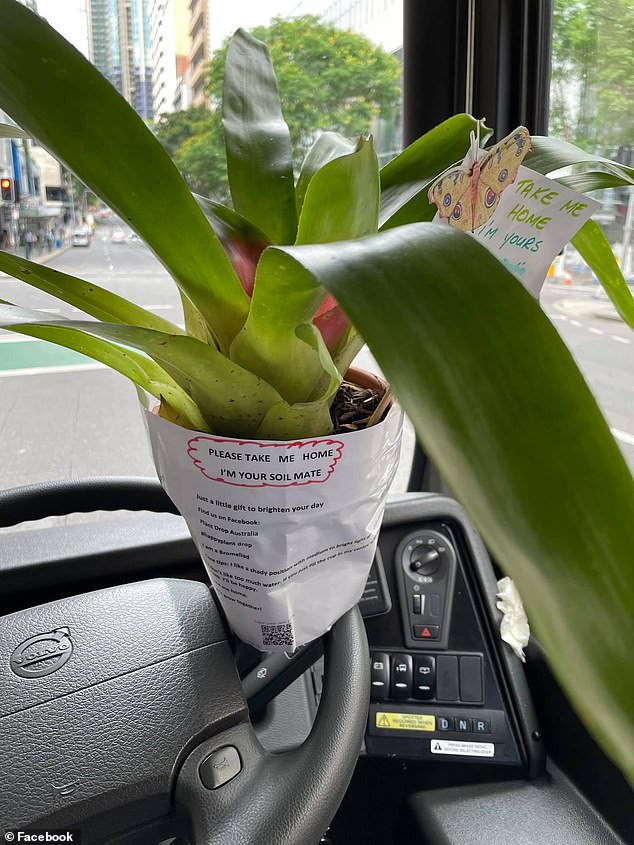 The movement has warmed hearts across Australia at a time of great uncertainty amid the ongoing pandemic.

Dozens of photos of plants bearing signs saying ‘I’m your soil mate!’ have been springing up on social media over the past month.

A mother said she found a ‘delightful plant’ sitting on the bench of a park in Perth, Western Australia, when she brought her toddlers to the playground.

‘What joy it bought to me and made my day,’ she added.

Plants have also been founded in Brisbane, Melbourne, Sydney and across regional New South Wales.

The heartwarming gestures have drawn delighted responses since news of the movement spread online. 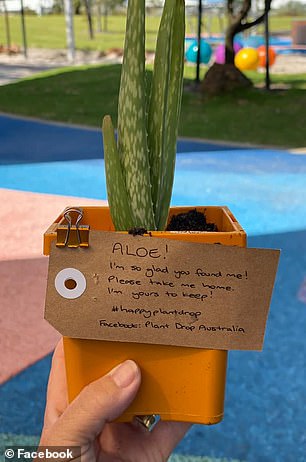 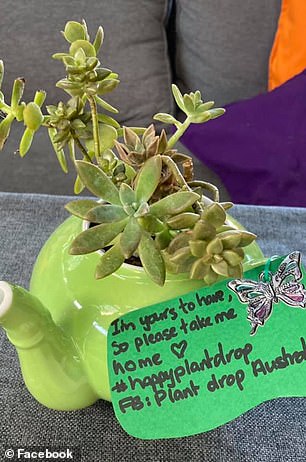 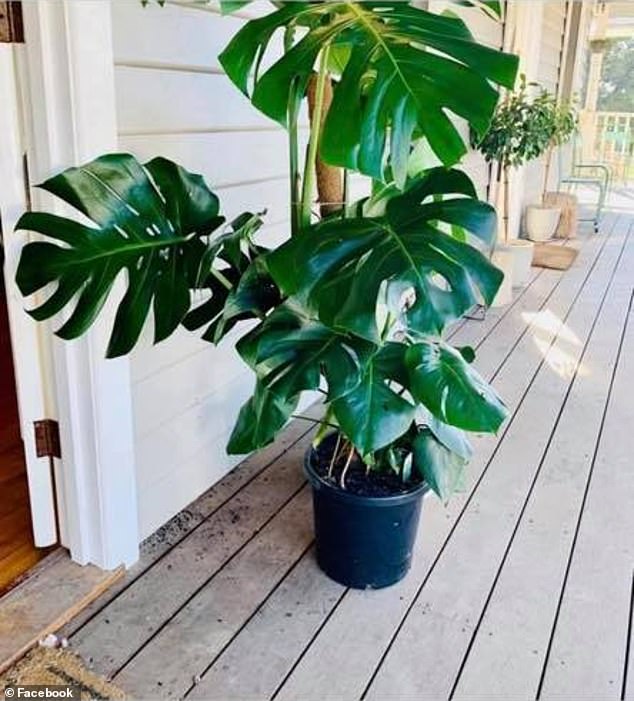 ‘This is just the best idea!’ one woman replied.

‘Now that’s a plant I would love!’ said a second, while a third added: ‘This will surely brings smile and joy to all plant lovers!’

The idea has reached plant lovers overseas, with one woman living in the US promising to follow suit as soon as the weather improves.

‘It’s winter here now. But in the spring I will consider making a plant to share. That’s a great idea!’ she wrote. 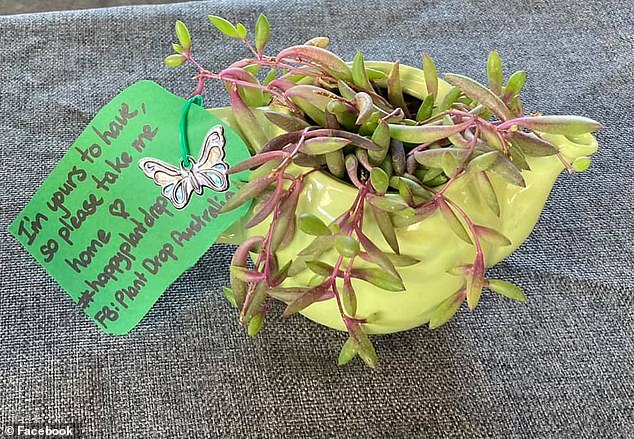 The idea has reached plant lovers overseas, with one woman living in the US promising to follow suit as soon as the weather improves

‘Plant Drop’ founder Mr Brown thanked Australians who have joined the movement to date in a touching post uploaded to the group.

‘We are all so amazingly crazy about this and it’s one of the most beautiful things to be a part of. Thank you to every single person that’s a part of this,’ he wrote.

‘This may sound weird but I reckon the plants are really enjoying this love they are spreading. They do it so freely. We have a lot to learn from them.’

Lady's straightforward hack to maintain flies out of wheelie bins is praised by TikTok customers -...