The two people killed in a horrific helicopter crash were a husband and wife who were going on a lunchtime cruise with three children.

Andrew Hamish Davidson was flying the helicopter with his wife Lin when it crashed at a rocky beach near Kekerengu River, about 200km north of Christchurch, on Tuesday.

The couple’s two young children and a third child survived the crash but were pulled from the wreckage by locals who watched the helicopter spiral downwards.

Some residents used a tractor to rescue the seriously injured survivors, who were then airlifted to Wellington Hospital. 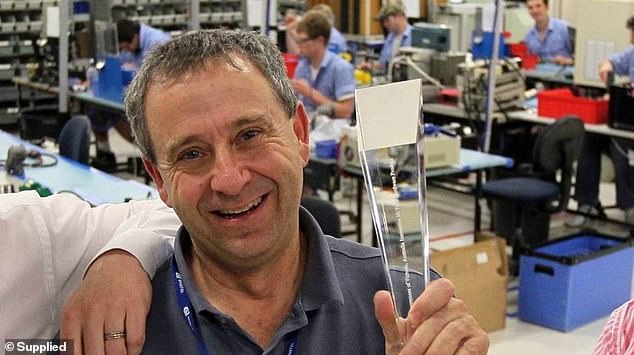 Andrew Hamish Davidson (pictured) was flying the helicopter with his wife Lin when it crashed at a rocky beach near Kekerengu River, about 200km north of Christchurch, on Tuesday 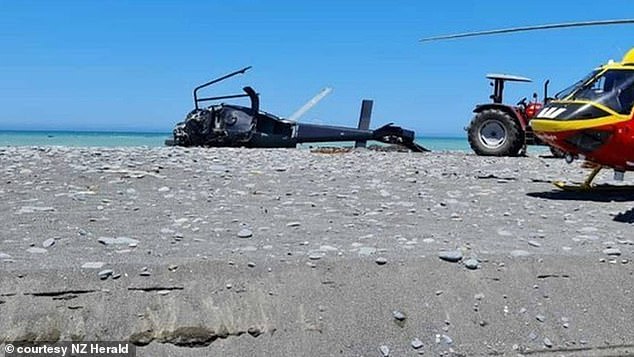 A helicopter with five occupants spiralled and crashed (wreckage pictured above) at a rocky beach near Kekerengu River, on New Zealand’s South Island, on Tuesday

A relative of Mr Davidson told Stuff the crash was ‘such a shock’ as he had only owned the helicopter for two months.

‘The children have been left without parents,’ the relative said.

The group had been flying to popular restaurant The Store for lunch when the helicopter got in trouble as it was trying to land.

Locals ripped off the front window to free the children, fearing it may catch fire.

The helicopter had been transferred into his name on October 10.

Mr Davidson and his wife also run a bed and breakfast in Ohaka, North Canterbury.

Locals have described their shock and horror in witnessing the chopper crash into the rocky beach. 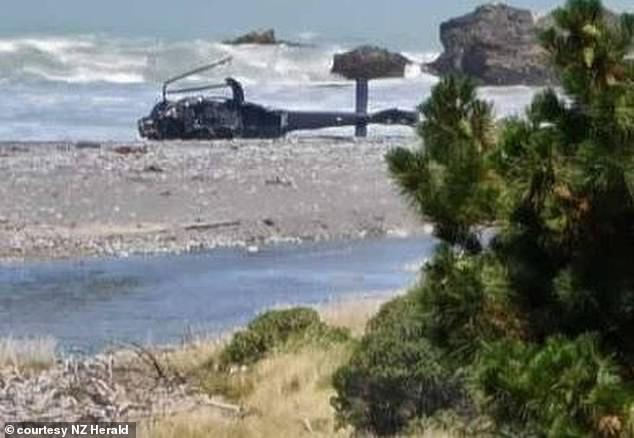 Bed and breakfast owner Lyn Mehrtens said she was standing in her kitchen when she saw the helicopter spiralling to the ground.

‘I just saw the helicopter going round and round and it went down … I think it must’ve gone in the water,’ she said.

Ms Mehrtens’ husband Ian said locals joined him to pull people out from the wreckage.

Mr Mehrtens told 1News the chopper spiralled suddenly from around 30 to 40 metres off the ground. 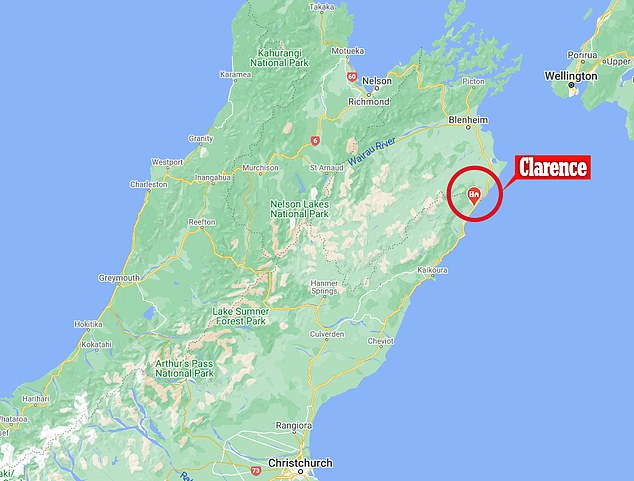 Emergency services were called to the crash site at Clarence (map pictured), 200km north of Christchurch, and brave onlookers rescued the three children from the wreckage

‘I went over to see if I could help and it was a bit of a mess. Bits and pieces everywhere and people screaming inside the helicopter,’ he said.

‘One wee girl was crying and calling out for her mum and the others weren’t too healthy at all.’

The region is known for whale-spotting helicopter flights, based from Kaikoura, about 30km south.

A St John Ambulance spokesman said three emergency helicopters, from Wellington, Nelson and Christchurch, were sent to the crash site.

‘Our ambulance crews treated three patients, all with serious injuries, and all three were airlifted to Wellington Hospital by helicopter,’ the spokesman said.

The Civil Aviation Authority and Transport Accident Investigation Commission are investigating the crash. 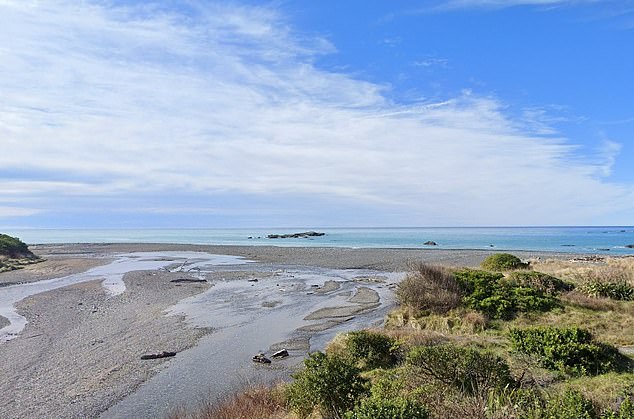 The Power of Habit: Why We Do What We Do, and How to Change

CHICAGO (CBS) — Followers scooped up tickets for Lollapalooza as quickly as they went on sale...