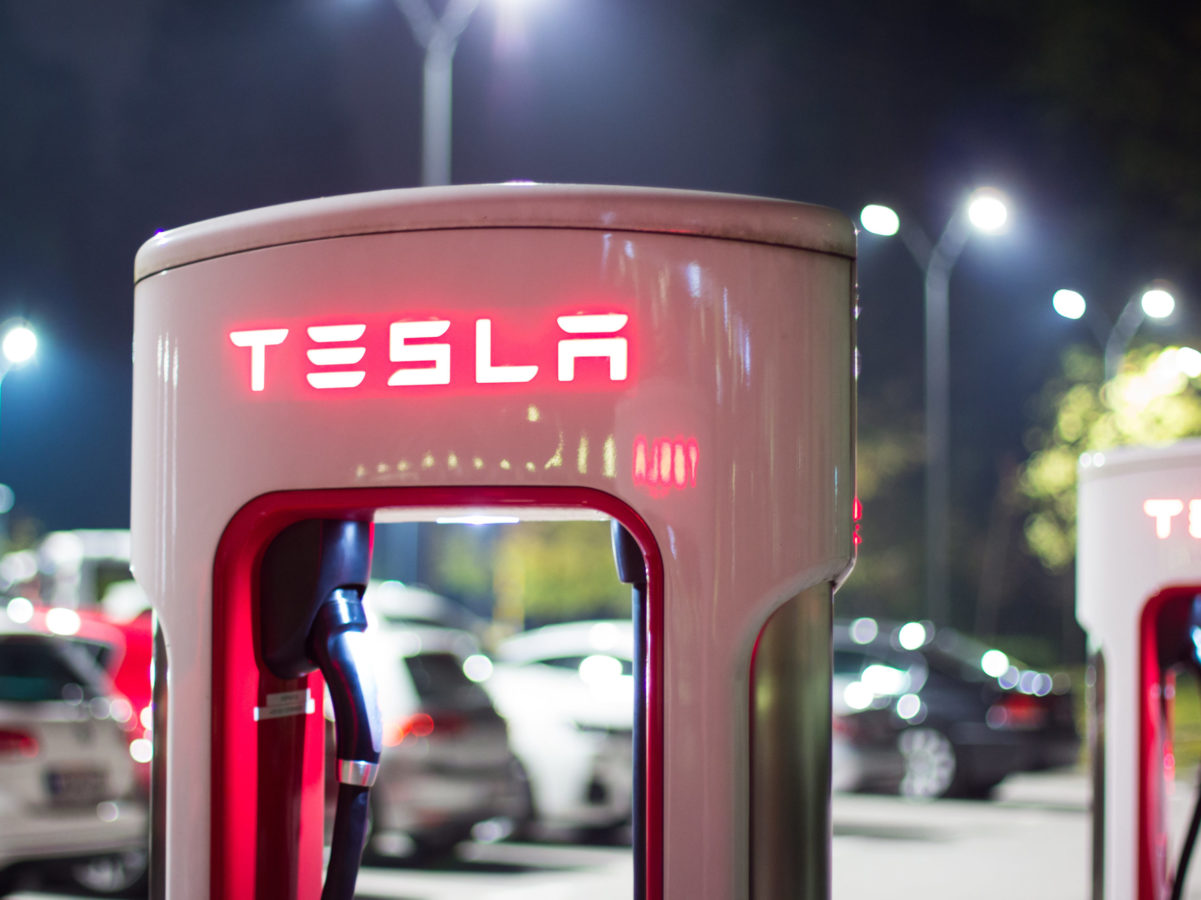 Billionaire investor Cathie Wood trimmed her position in Tesla Inc (NASDAQ: TSLA) by roughly $270 million on Wednesday as the rate-sensitive tech stocks took a hit amidst the bond sell-off.

GBP/USD forecast ahead of the September UK inflation data

The bond sell-off that weighed on rate-sensitive stocks had ARKK see its worst day in months on Tuesday. The ETF is down more than 5.0% since last Thursday and close to 30% down from its year-to-date high in February.

ARK Innovation’s four-day outflow topped $660 million this week as investors pulled out $297 million on Monday from the ETF that focuses primarily on growth stocks. It was the largest withdrawal from ARKK since March 2021.

Tesla Inc is still the largest holding in Wood’s flagship ETF. She is convinced that shares of Elon Musk’s company will hit $3,000 next year but still prefers to trim her position in Tesla after a period of outperformance.

She also cuts her stake when Tesla Inc makes up more than 10% of ARKK.

The news comes only days after Goldman Sachs upgraded Tesla Inc to outperform, citing the EV maker’s resilience amidst the ongoing supply chain constraints. Shares of Tesla Inc are up nearly 5.0% since last Thursday and about 7.0% on a year-to-date basis.

The post Here’s what Cathie Wood did to her stake in Tesla amidst the bond sell-off appeared first on Invezz.

The USD/CAD price is hovering near its lowest level since June as investors wait for the latest Canadian consumer...

GBP/USD forecast ahead of the September UK inflation data

The GBP/USD price held steady in the morning session as traders waited for the upcoming UK consumer inflation data....

Should you buy or sell JNJ shares after delivering mixed Q3 results?

Crude oil price is on track to a new high year-to-date after recording gains for eight consecutive weeks. Since...

Is it time to buy or sell Synchrony Financial after missing Q3 revenue estimates?

On Tuesday, Synchrony Financial (NYSE:SYF) shares edged higher by 1.33% after announcing its most recent quarterly results. The company...

Why October Could Be a Challenging Month For Bitcoin and Altcoins? 2021

Manny Pacquiao .. Boxing legend retires for the presidency of the Philippines "Photos"