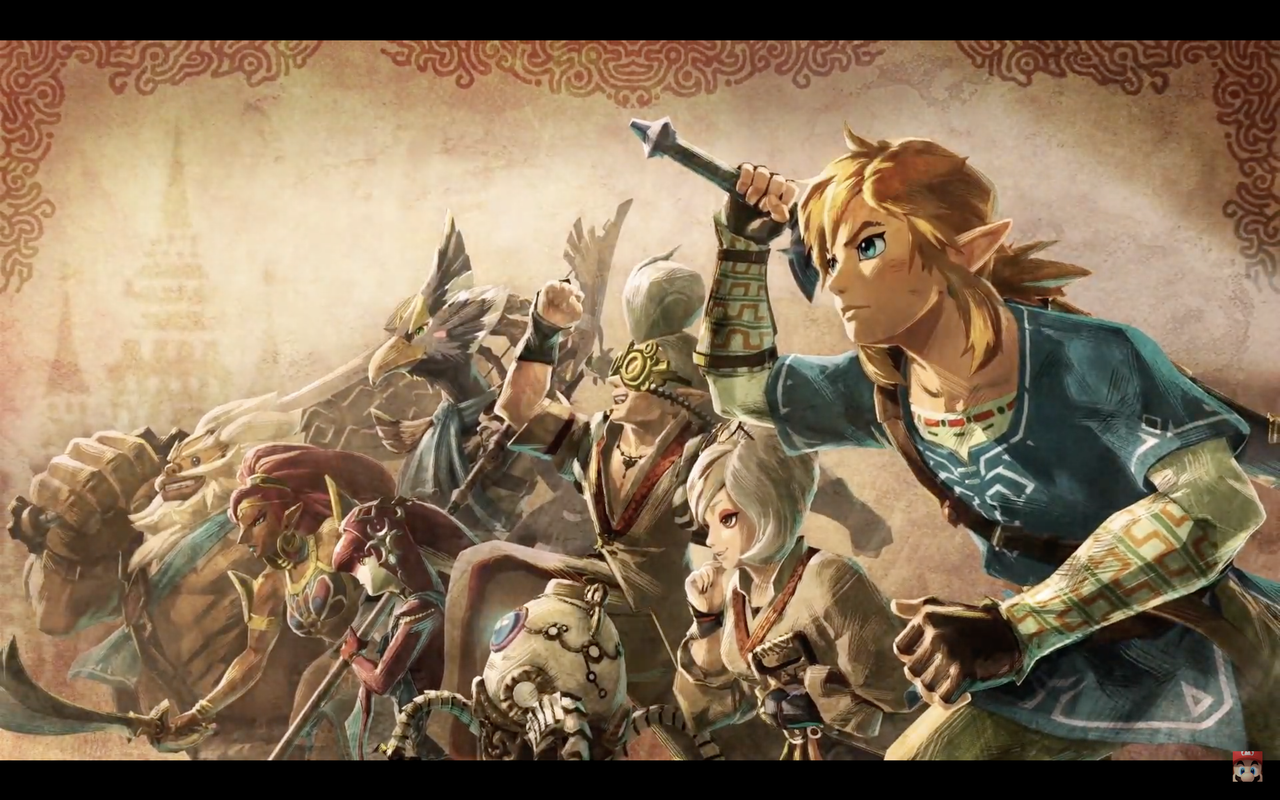 Nintendo dropped the news of an upcoming Expansion Pass for Hyrule Warriors: Age of Calamity today during the February 2021 Nintendo Direct presentation.Though the announcement was light on a meaty trailer showing off any of the new features, Nintendo outlined the contents of two “Waves” of content coming later this year, both of which will be purchasable for $20 beginning on May 28. Buying the expansion will also net you a purchase bonus of two new costumes for Link.

At the moment, this expansion does not appear to add to the existing story of the game in any way.

Hyrule Warriors: Age of Calamity is a musou title in the same vein as the original Hyrule Warriors game, and is developed in partnership with Dynasty Warriors maker Koei Tecmo. It launched last year for Nintendo Switch, and our review found the combat compelling, its progression fun, and its character roster and retooled version of Hyrule to be a joy to play and discover.

Have you played Hyrule Warriors: Age of Calamity?

Today’s Direct also had more for musou fans, with the announcement of Samurai Warriors 5 also coming to Switch this summer.

How Afghanistan police train for Taliban attacks and suicide bombers

How Afghanistan police train for Taliban attacks and suicide bombers