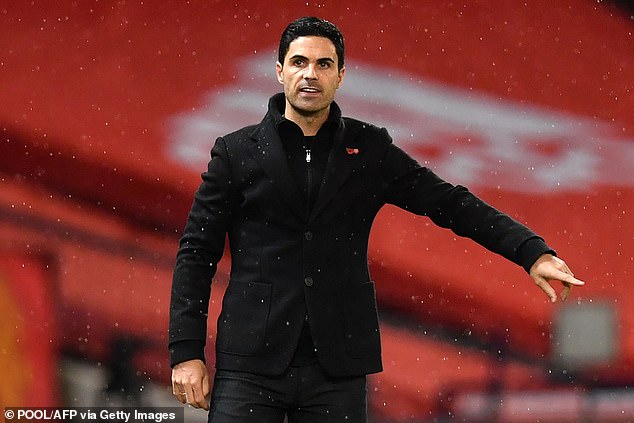 
‘He’s the governor at Arsenal’: Tony Adams praises Mikel Arteta for doing a ‘remarkable job’ after the Gunners beat a ‘big six’ team away from home for the first time in 29 league games

Tony Adams believes Mikel Arteta is doing a ‘remarkable job’ at Arsenal, while U23’s coach Steve Bould praises the manager for becoming ‘the governor’ at the Emirates Stadium.

Arteta was handed the reins in December 2019 after Unai Emery failed to live up to expectations after Arsene Wenger departed.

Adams says he ‘can’t speak highly enough’ of Arteta’s work at Arsenal and credits him for the ‘hours of work he puts in at training pitch’. 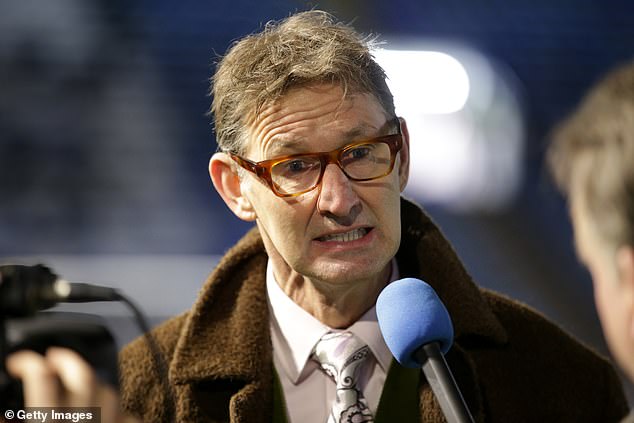 Speaking to Stadium Astro about Arteta’s reign so far, Adams said: ‘He’s the best he’s seen in a long time. He really does understand the game, he expresses himself; he’s very confident.

‘He [Arteta] has got fantastic ability to work with this team.

‘He puts hours into the training pitch. He’s his own man, if Ozil’s not in his thinking, he’s out, it’s as simple as that. I can’t speak highly enough of the guy. 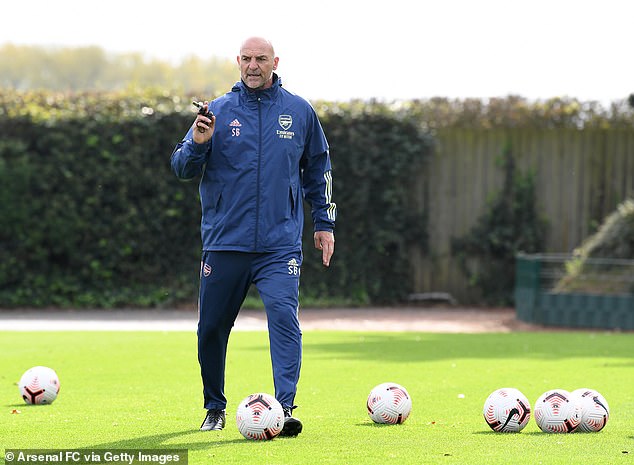 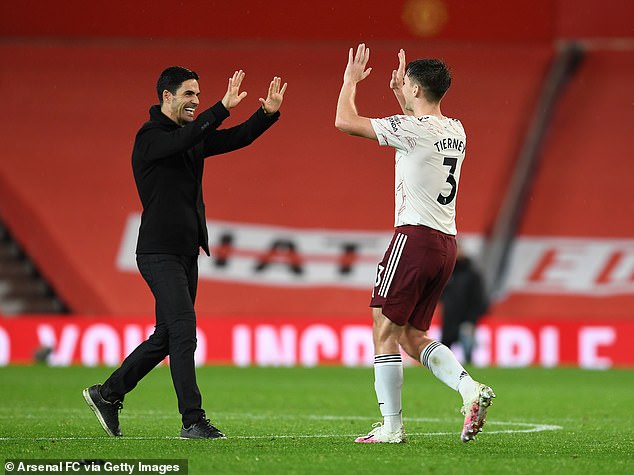 ‘The words coming out [of the club], when I talk to my mate Steve Bould, who’s still in the club taking the Under-23s at the moment, he said to me: “This guy has got it all, he’s the governor”.

Arteta led his side to 1-0 triumph over Manchester United on Sunday to see Arsenal beat a ‘big six’ team away from home for the first time in 29 league games.

Pierre-Emerick Aubameyang provided Arteta’s men with the iconic winner by converting from the penalty spot after Paul Pogba fouled Hector Bellerin in the box.

Subsequently, Arsenal have moved up to ninth in the Premier League table.

Arteta will be eager to see the Gunner finish the 2020-2021 season in the top four and achieve a Champions League spot.

Exclusive: No cruising in US waters until 2021 as industry voluntarily extends suspension

“If he has objections, he knows my number.” Gantz attacks Netanyahu for interfering with his powers

What can men learn from the Abatangamuco, a group of former violent husbands in Burundi?