Hezbollah in response to the Maronite Patriarch: Internationalization poses an existential threat to Lebanon 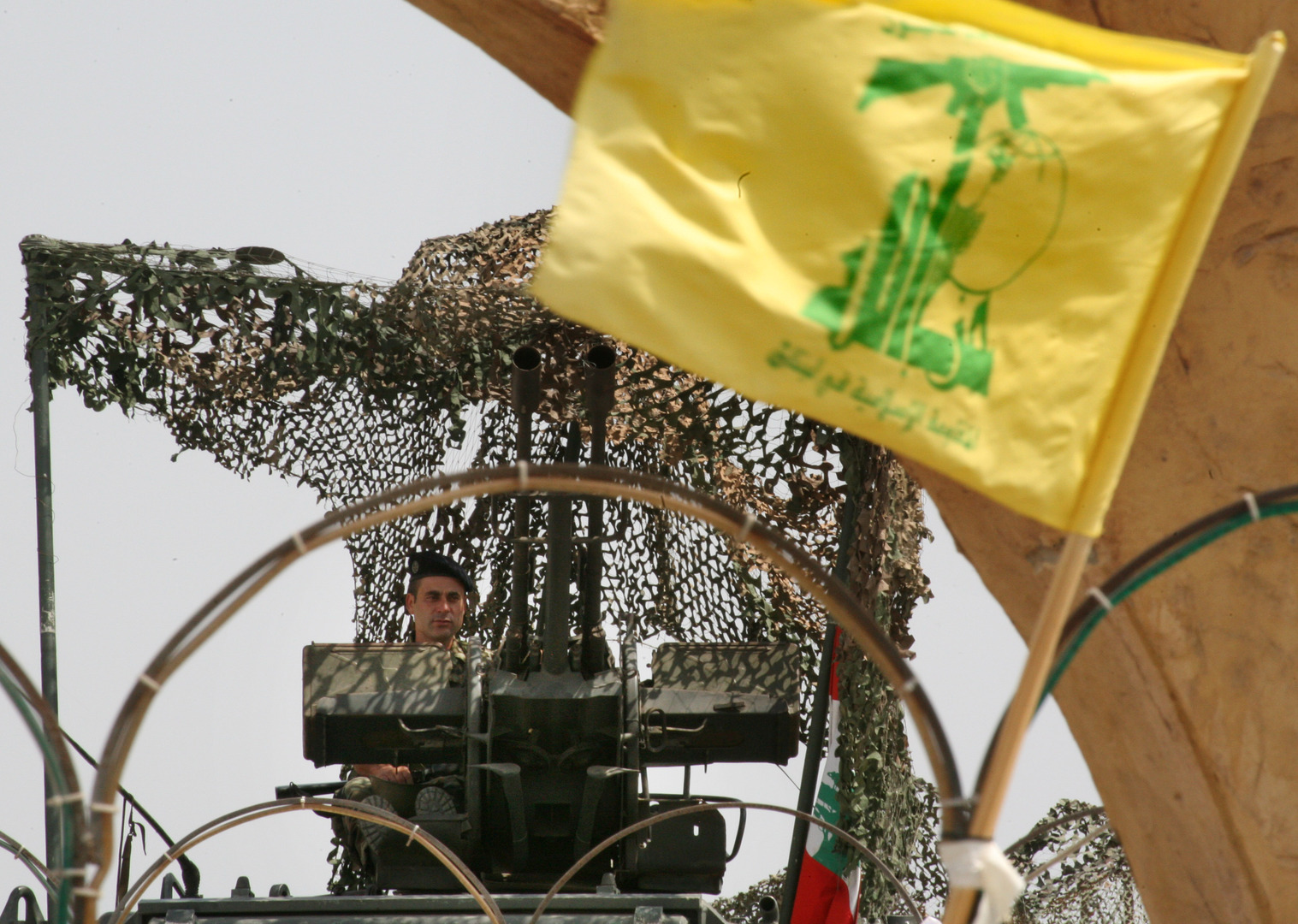 In the first comment by “Hezbollah” on the speech of the Maronite Patriarch, Mar Beshara Boutros Al-Rahi, a member of the “Al-Wafa for the Resistance” parliamentary bloc, Hassan Fadlallah, said that internationalization poses an existential threat to Lebanon.

Fadlallah added that “we were expecting a different behavior about what happened in Bkerke,” considering that there are “those who fall behind the Maronite Patriarchate” in Lebanon.

Fadlallah stressed that “Hezbollah believes that internationalization constitutes an existential threat to Lebanon,” wondering: “What has internationalization done in Syria, Libya and Iraq?” Adding that “Whoever wants to adhere to the Taif Agreement should not invite countries to Lebanon to solve the crisis, but rather Processing must start from within. “

The Shepherd, the head of the Maronite Church in Lebanon, said yesterday to a crowd of his supporters, “We are facing a coup in Lebanon,” stressing that “the goal of his call for an international conference is to declare Lebanon’s neutrality.”

Al-Ra’i added that “the greatness of the resistance movements is to work with the shroud of the state, and he said:” There are no armies or armies in one country nor two people in one country, calling on the Lebanese, to chants describing “Hezbollah” as a terrorist and denouncing Iran, not to remain silent on weapons Is illegal in Lebanon. 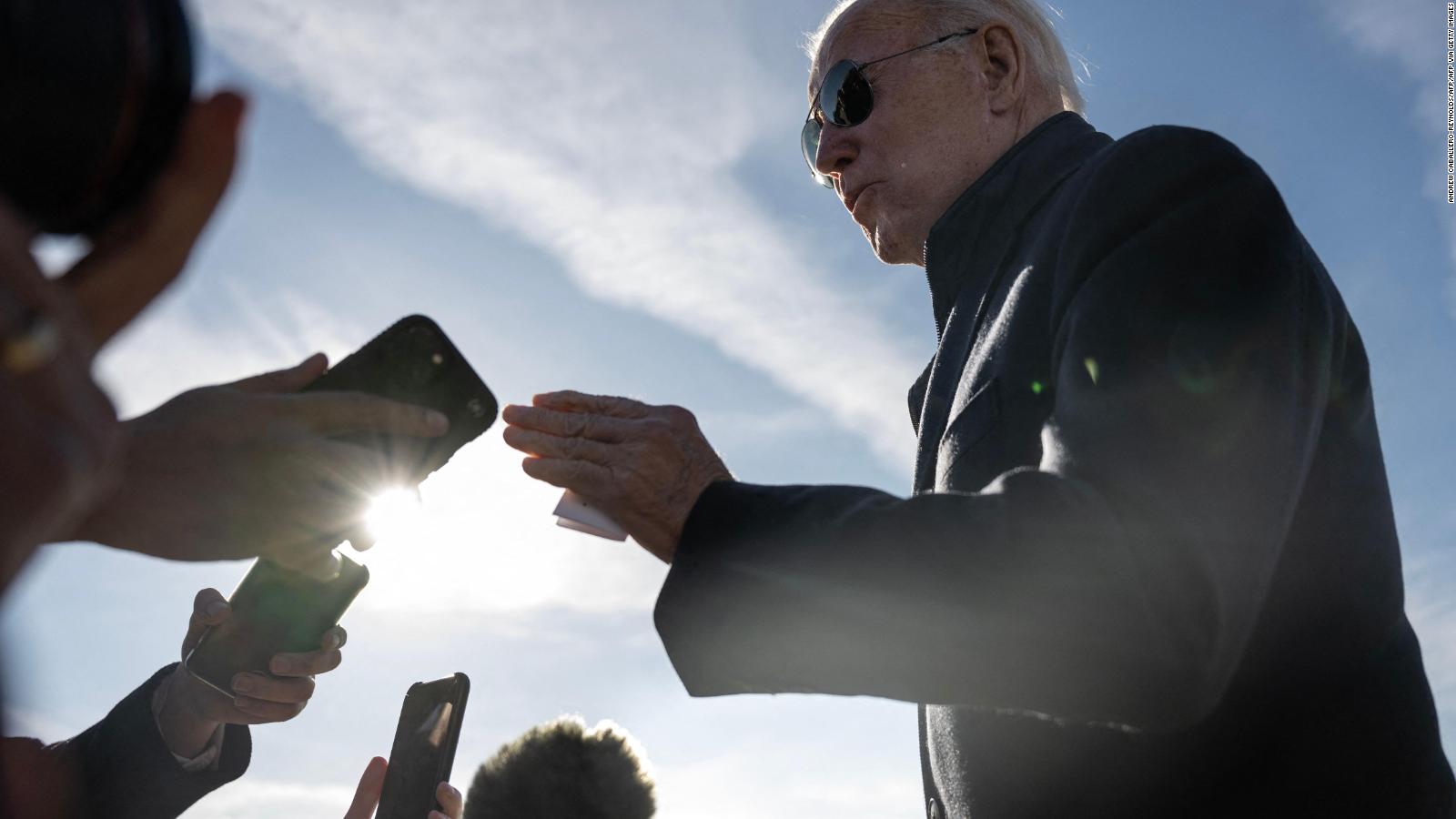