High-end leather accessories label Mon Purse is the latest business to collapse under the economic strain of COVID-19.

The customisable handbag company extended its leather goods line to include wallets, passports, phone cases and totebags, giving customers more than 10 million design options to create their own personalised looks. 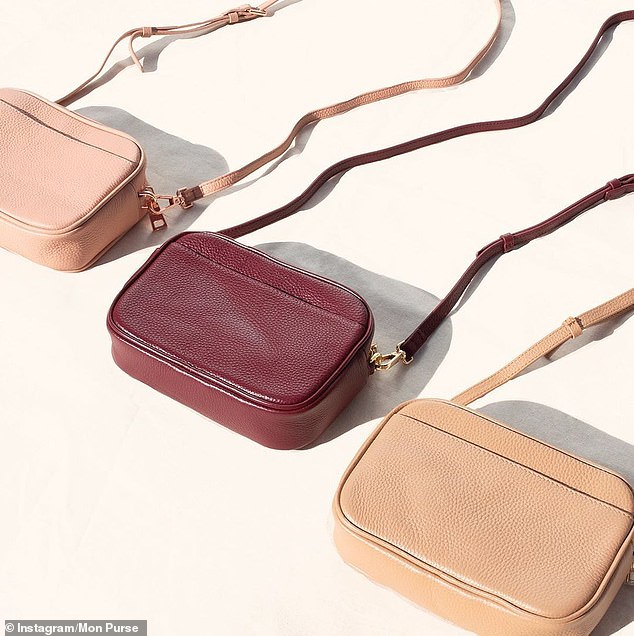 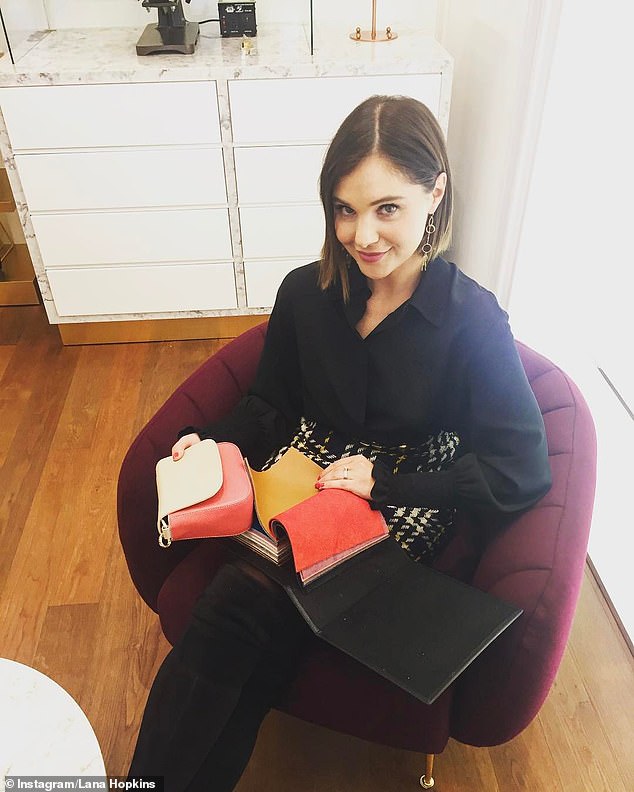 It was reported that in the brand’s first four years it had an annual revenue that surpassed more than $10million.

But amid Covid closures and consumer uncertainty, the brand was unable to survive the 2020 pandemic.

Originally launched online, the company has two boutique stories in Australia and in-store shops inside Myer, Bloomingdales in New York and Selfridges in London  – which are now all forced to shut down.

Despite the brand’s 2016 peak with the handbags seen on the likes of a-list celebrities such as Margo Robbie, Lana Hopkins left the brand in 2018 over alleged differences in opinions on the strategic direction of Mon Purse.

The former boss expressed her sadness at Mon Purse’s closure, telling The Sydney Morning Herald she was ‘extremely disappointed’ to see the collapse of her former business, noting it was a poor outcome for its employees, investors and customers. 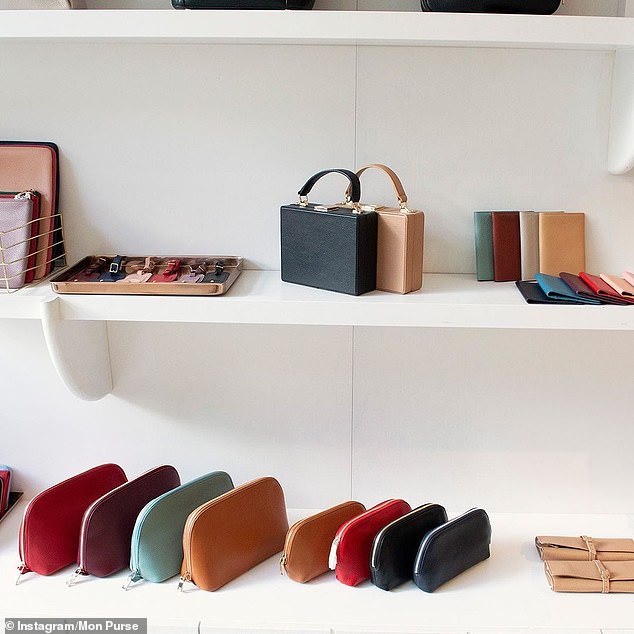 The high end brand would offer customers 10 million design possibilities to customise their own purses, bags, totes and wallets (pictured)

The business is run by sole director Andrew Snub, who became the largest stakeholder when Ms Hopkins sold her share.

According to the SMH, it is unclear whether the investors such as Airtasker co-founder Jonathan Lui and Catch founder Gabby Leibovich alongside 24 others will recieve any returns from the business’s closure.

The company last posted on their Instagram in October and have offered 40 per cent to 60 per cent full priced items since April this year, with big sales becoming more frequent in recent months. 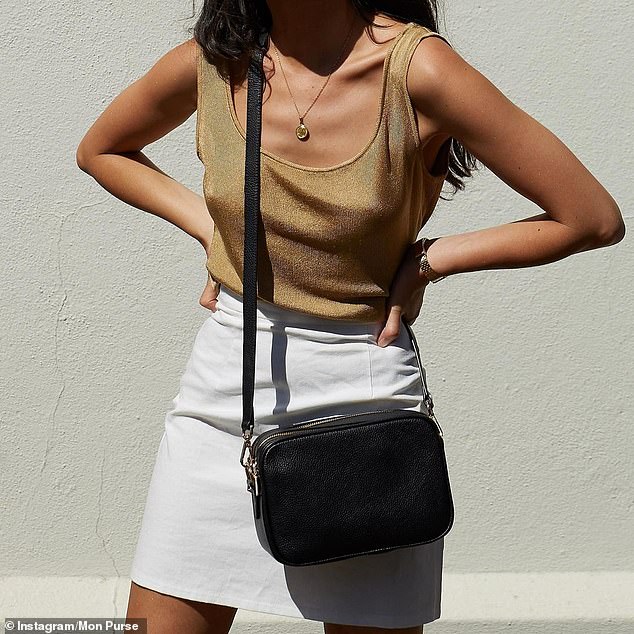 Unfu*k Yourself: Get Out of Your Head and into Your Life