Hilton Worldwide swings to a surprise loss in the fourth quarter. 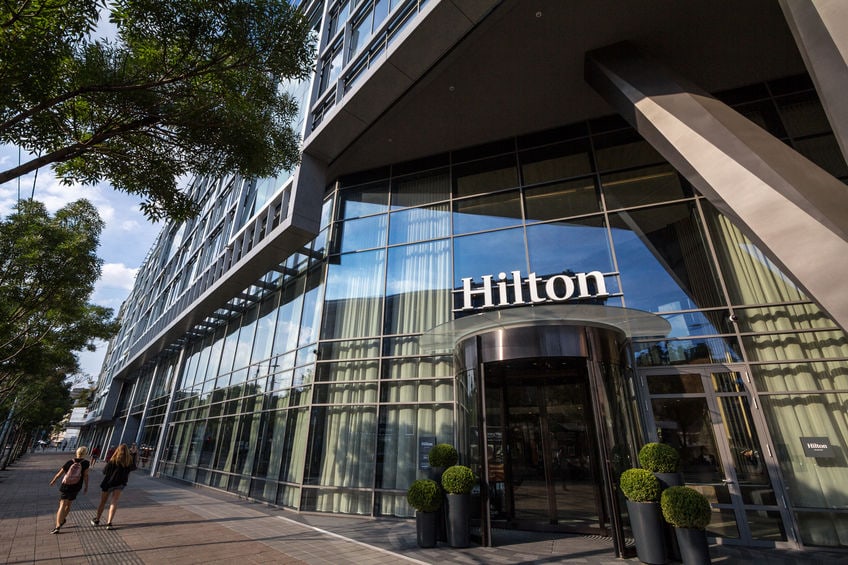 
Hilton Worldwide Holdings Inc. (NYSE: HLT) swung to a surprise loss in the fiscal fourth quarter due to the ongoing Coronavirus pandemic that weighed on the hospitality industry in recent months. The company also said that its revenue slid more than expected in Q4.

The COVID-19 crisis has so far infected more than 110 million people worldwide and caused over 2.4 million deaths.


Hilton’s shares were reported just under 1% down in premarket trading on Wednesday. The stock is now exchanging hands at £80.38 per share versus a low of £40.33 per share in the first week of April 2020. If you want to invest in the stock market online, you will need a reliable stockbroker – here’s a list of the top few to make selection easier for you.

Adjusted for one-time items, the hotel operator lost 7.21 pence per share in the recent quarter. Hilton valued its revenue in Q4 at £641.63 million that represents a 62.4% year over year decline. In separate news from the United States, Warren Buffet’s Berkshire Hathaway bought a £2.96 billion stake in the multinational oil giant, Chevron Corp.

According to FactSet, experts had forecast the American multinational to post £740 million of revenue in the fourth quarter. They had expected the company to earn 2.16 pence per share on an adjusted basis in Q4.

Hilton said that its RevPAR (comparable revenue per available room) saw a 59.2% decline in the recent quarter to £29.33. Analysts, on the other hand, had called for a higher £31.79 of RevPAR for the McLean-based company in Q4.

Hilton Worldwide remained almost flat on average in the stock market last year. At the time of writing, the American multinational hospitality company has a market cap of £22.72 billion.

Riyadh’s ambassador to Beirut: Saudi Arabia will not abandon the Lebanese people

Riyadh's ambassador to Beirut: Saudi Arabia will not abandon the Lebanese people