Hitman 3 Coming to Switch as a Cloud Game 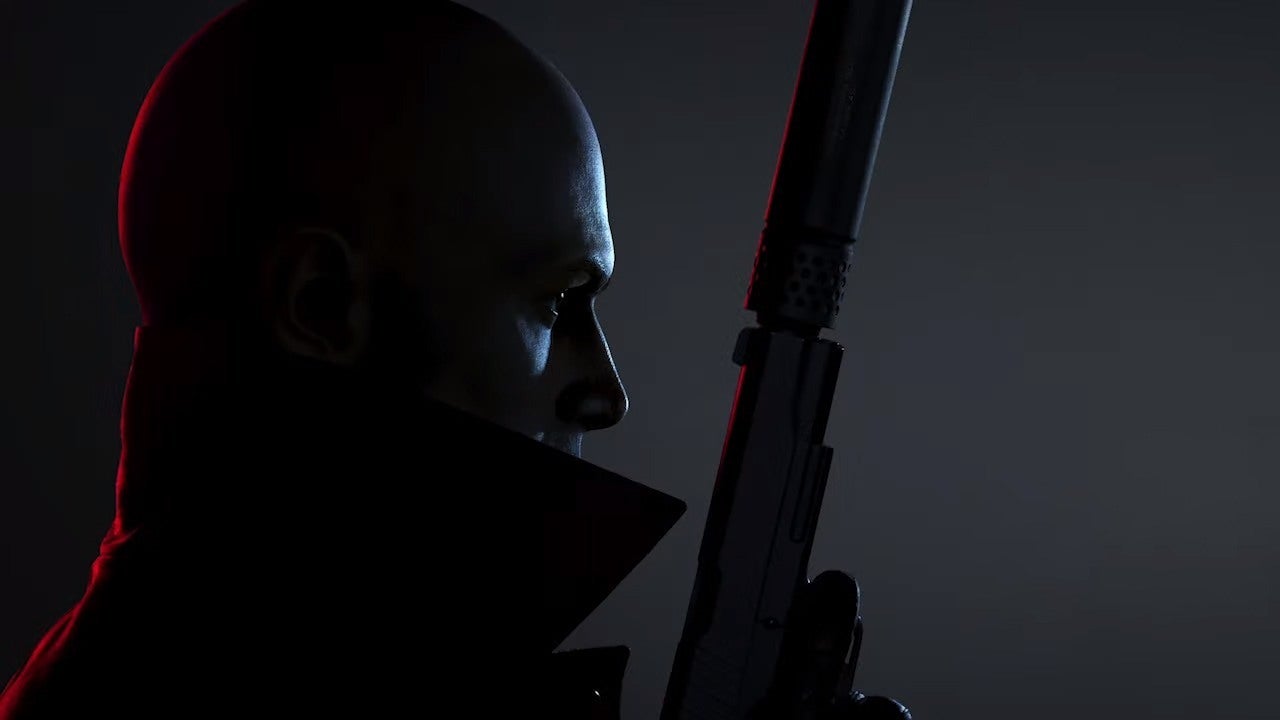 Hitman 3 will be released on Nintendo Switch as a cloud-based version of the game.

Announced in today’s Nintendo Direct Mini, no release date was given for the game, but it confirmed that you’ll need a persistent internet connection to play it on Nintendo’s hybrid handheld.

Hitman 3 is due for release on PS5, PS4, Xbox Series X, Xbox One, Stadia and PC on January 20 – the lack of date might imply that this version will arrive later, although that’s not confirmed.

This was far from the only announcement in today’s not-so-Mini Direct, and we’ve got everything announced in one handy place.

Tracey Emin reveals she has had cancer operation

Tracey Emin reveals she has had cancer operation