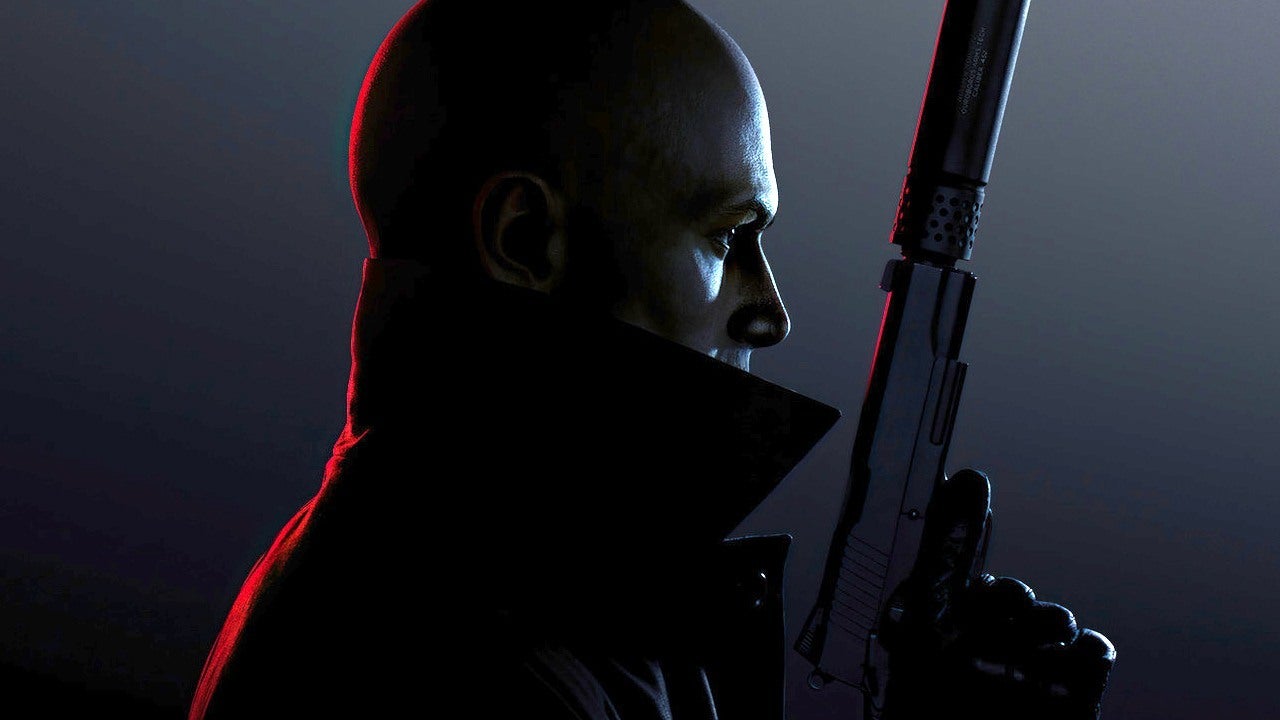 Hitman developer IO Interactive is reportedly working on a dragon-themed fantasy game, potentially as an Xbox exclusive.First reported by Windows Central, the rumour suggests that IO is partnering with Xbox Game Studios on a brand new fantasy-themed game that involves dragons in some capacity. Subsequently, Eurogamer said its sources have corroborated that information, adding that the game will be AAA in scope. Both reports mention that the game is in early development, and years away from release.

IO’s unannounced third project has been mentioned before, with CEO Hakan Abrak telling IGN, ” I should mention we’re working on something else, as well. Something completely new… a new IP.” The company subsequently opened a new Barcelona studio, in part to work on the unannounced game.

Have you played Hitman III?

Reports suggest that the new game will be developed by an entirely separate team, while other IO teams continue to update Hitman 3, and work on Project 007, the new James Bond game. It’s a sea change from just a few years ago, when IO broke off from Square Enix to go fully indie.

The odd, extra detail here is that Microsoft famously already worked with an external developer on a dragon-focused fantasy IP – one which never saw release. Scalebound was announced as a collaboration with PlatinumGames in 2014, but ran into trouble and was cancelled in 2017.

Platinum producer Atsushi Inaba has previously said the studio would love to return to the project, but confirmed Microsoft holds the rights to it. Of course, fantasy games with dragons aren’t exaxctly uncommon, and the publisher seemingly abandoned the Scalebound trademark several years ago, so this may be more of an odd coincidence than anything else.

Football Focus: Manchester United have a team that can win the Premier League – Paul Pogba

Football Focus: Manchester United have a team that can win the Premier League - Paul Pogba