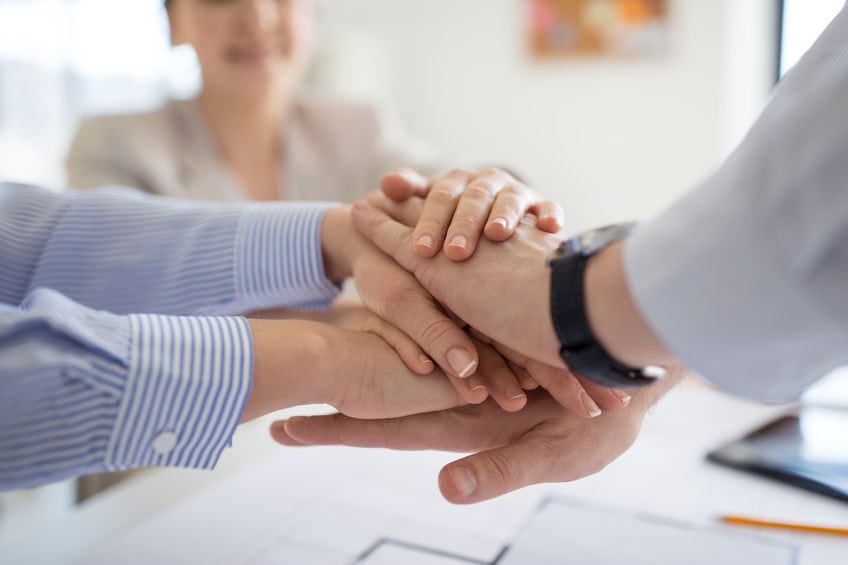 
The Hong Kong Monetary Authority (HKMA) and the Bank of Thailand, have joined hands with UAE’s Central Bank (CBUAE) and the Digital Currency Institute of the People’s Bank of China (PBoC) in a FinTech deal. HKMA unveiled this news on February 23 through a press release, noting that the deal involves the joint development of a Multiple Central Bank Digital Currency (m-CBDC). Reportedly, this project has the support of the Bank for International Settlements Innovation Hub Centre in Hong Kong.

According to the news release, HKMA and BOT pioneered this initiative, and its initial name was Project Inthanon-LionRock. The project sought to develop a CBDC for cross-border transactions. However, the project has now been renamed Multiple Central Bank Digital Currency (m-CBDC) Bridge. Borrowing the ideas of Project Inthanon-LionRock, m-CBDC Bridge seeks to study the capabilities of Distributed Ledger Technology (DLT) by developing a Proof-of-Concept (PoC) prototype.


This PoC prototype would enable real-time cross-border foreign exchange payment-versus-payment transactions in a multinational setup 24/7. Apart from this, the project intends to explore business applications for the PoC prototype in a cross-border context by using both local and foreign currencies.

By joining this project, CBUAE and the Digital Currency Institute of PBoC will help in the development of a suitable environment for central banks in Asia and other regions to jointly explore the potential of DLT-based cross-border payments. The long-term goal of this project is to eliminate the weaknesses of the current cross-border remittance system. These include high costs, complex regulatory compliance, and time wastage.

The participating central banks would benefit significantly from the results of the PoC prototype. This is because they will be able to evaluate the practicability of the “m-CBDC Bridge Project for cross-border fund transfers, international trade settlement, and capital market transactions”.