Hoarder home full of rubbish sells for a stunning $1.8MILLION


Hoarder home full of rubbish sells for a stunning $1.78MILLION after the owner gave it away to charity

A hoarder’s home full of rubbish has sold under the hammer for a whopping $1.78million after the late owner gave it away to charity when she died.

More than a dozen bidders attended the auction for the Oatley home, in South Sydney, this week – despite the property coming with mountains of plastic bags, boxes, clothes and old furniture.

The former owner, who was a chronic hoarder, lived alone in the home for decades before handing it over to the Animal Welfare League NSW upon her death. 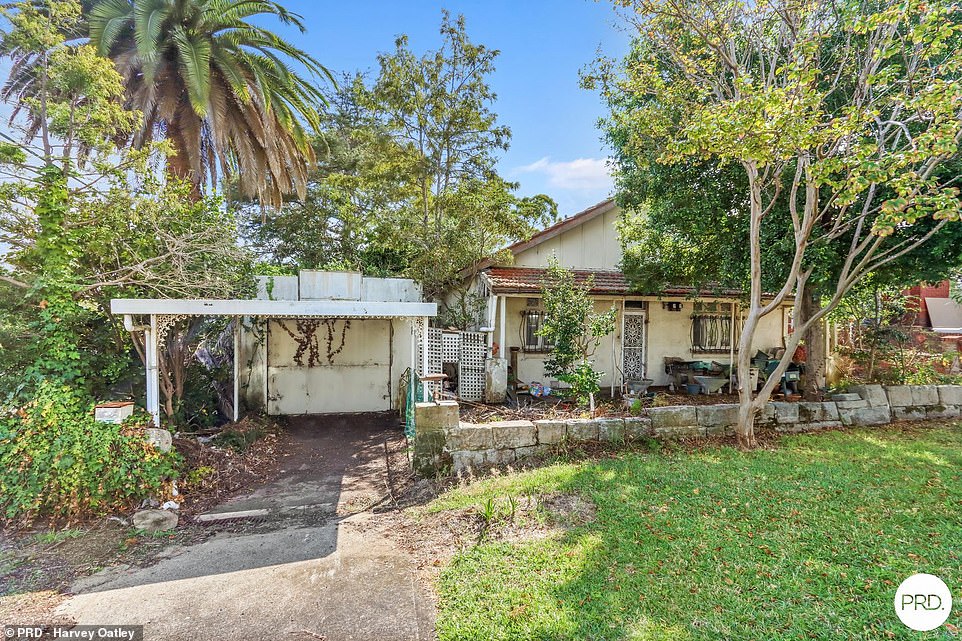 A hoarder’s home in Oatley, in Sydney’s south, (pictured) sold for a whooping $1,785,000 at auction this week – despite coming with all of the rubbish 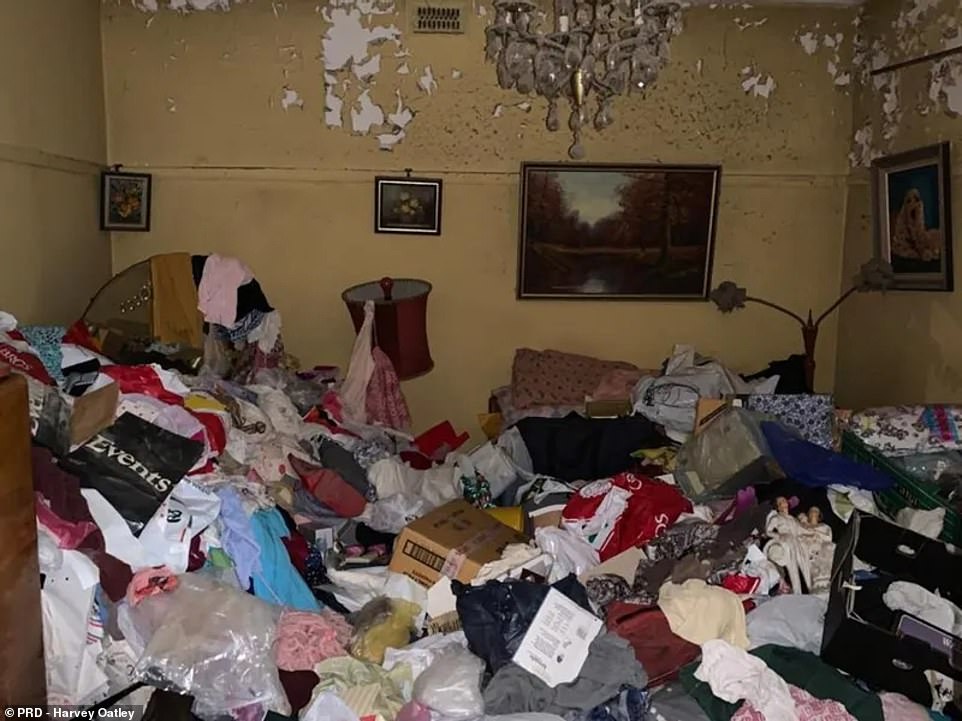 The former owner was reportedly a chronic hoarder who lived in the home for decades, accumulating mounds of rubbish

PRD-Harvey Oatley agent Jack Huggett said the Boorara Ave attracted a lot of interest from bidders who were keen to demolish the home and build anew.

However, he said the property would need still need a pricey clean out prior to construction, which would require multiple skips.

‘You couldn’t walk through the house without climbing over all the rubbish,’ he told realestate.com.au.

The new owners, a couple from Drummoyne, in the city’s inner west, beat out strong competition from developers and neighbours hoping to extend their blocks with their $1,785,000 top bid –  $235,000 over the reserve.

Video footage showed mounds of debris covering the floors throughout the house and dishware stacked along the kitchen benches and in the sink. 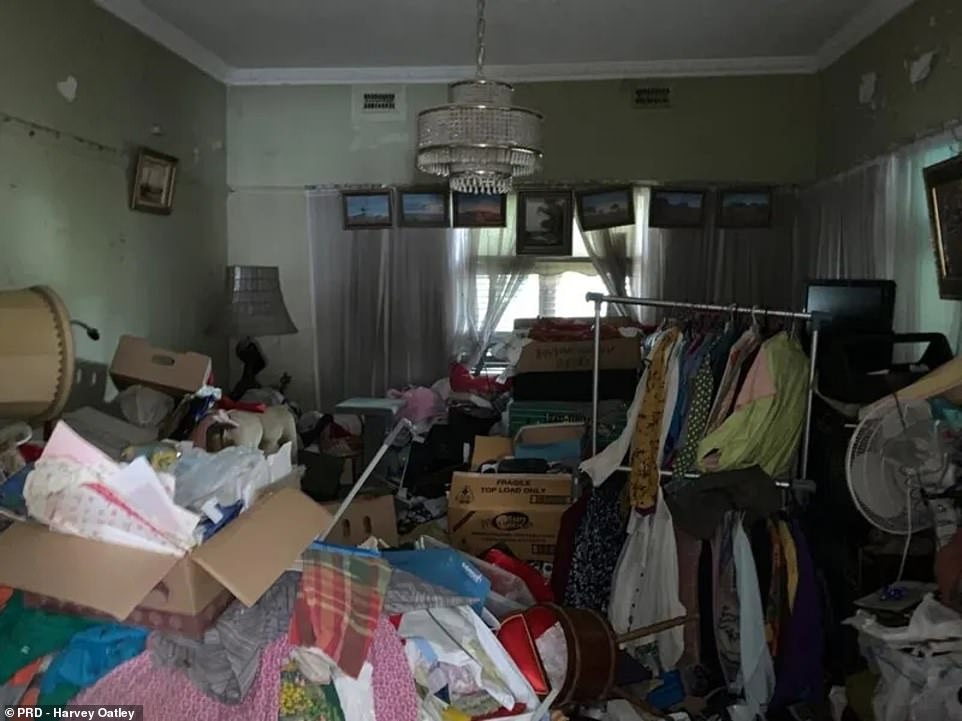 The owner ceded the property to Animal Welfare League NSW upon her death, who subsequently placed it up for auction 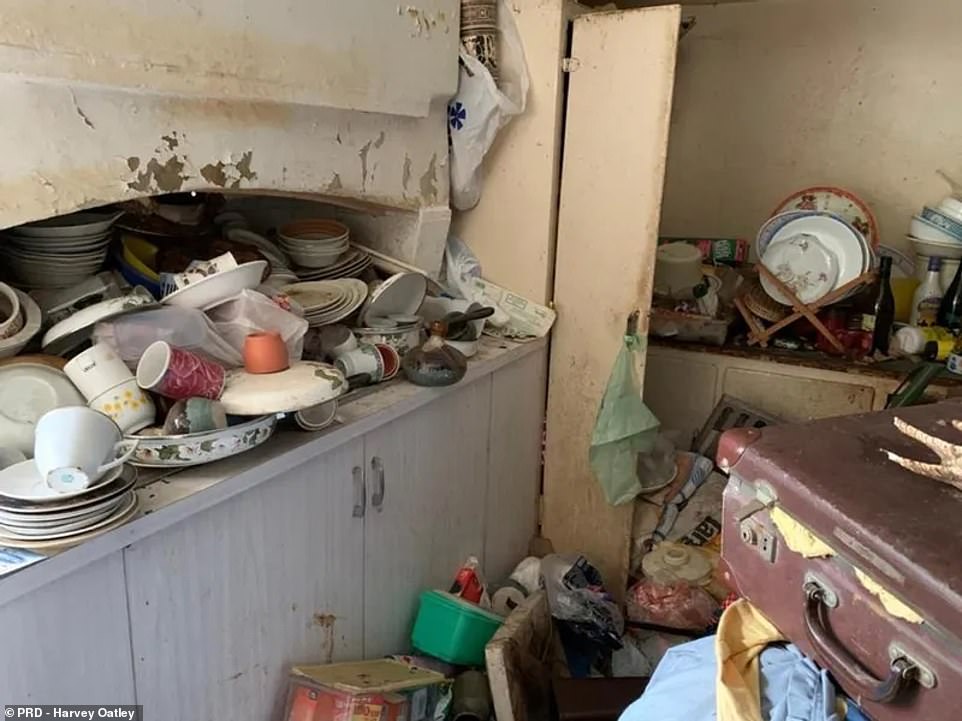 The kitchen benches and sink were covered in stacks of dishware, while mountains of debris concealed the floor

‘You could only walk three steps before you had to start climbing over things. There were shirts hanging up in the hallways. It was a lot of stuff,’ he said.

‘It was considered an opportunity because it was a disaster. There was literally no value in what was on the block. Everything there would actually be an added cost, but people saw it as a good buy.’

The buyers reportedly plan to knock down the home and replace it with a modern build. 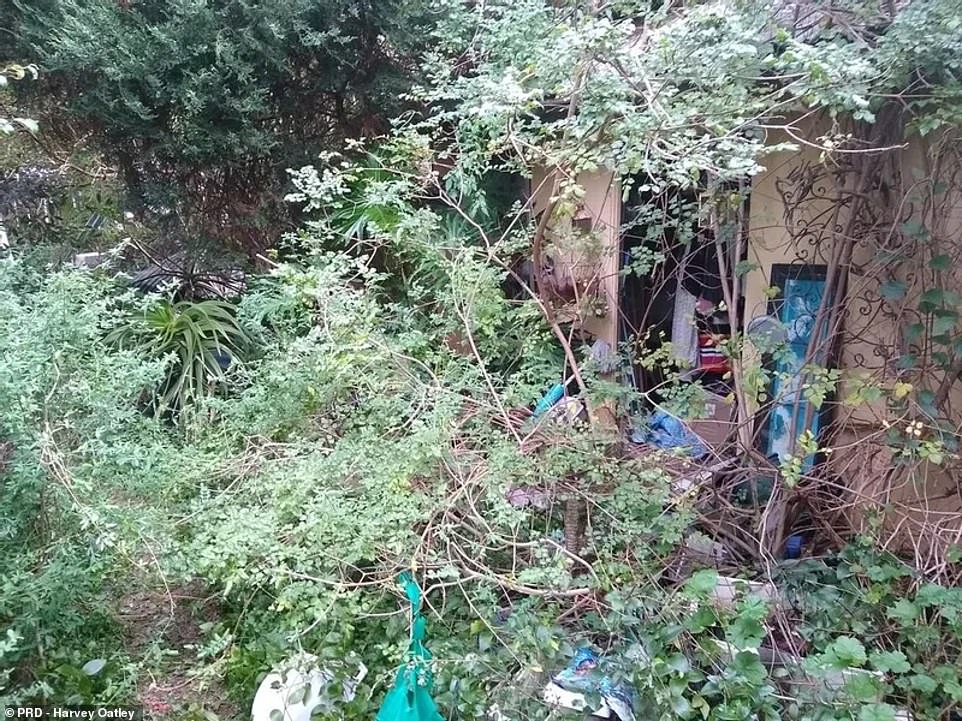 The new owners, a couple from Drummoyne,  in the city’s inner west, will still need to pay to have the home cleared before proceeding with a demolition

vaccination open to all 18 and over in Swiss canton