Hornsby: Man, believed to be homeless, found dead in bin area at a Sydney shopping centre

By Claudia Poposki and Sahar Mourad For Daily Mail Australia

A man whose body was found in a shopping centre garbage area is believed to have been homeless and desperately trying to keep warm by lighting a small fire.

Emergency services were called to a shopping centre on Edgeworth David Avenue in Hornsby, in Sydney’s Upper North, at 12.30pm on Wednesday.

Police found the body under a shelter next to the shopping centre’s car park which is used to keep bins. 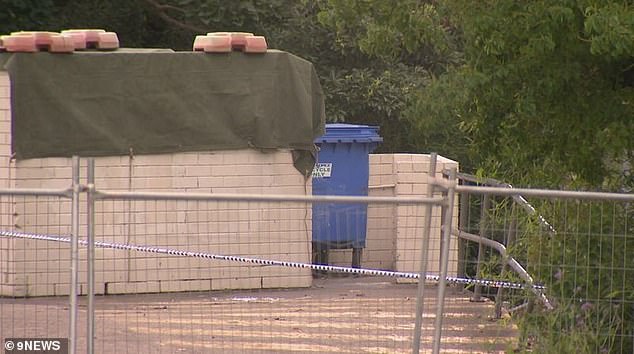 A NSW Police spokeswoman told Daily Mail Australia the man is believed to be homeless but is yet to be formally identified.

The fire erupted in the rubbish room and firefighters found the body after putting out the flames.

Sources told the Daily Telegraph the man had likely started the fire to keep warm.

A crime scene was established and police have launched an investigation. 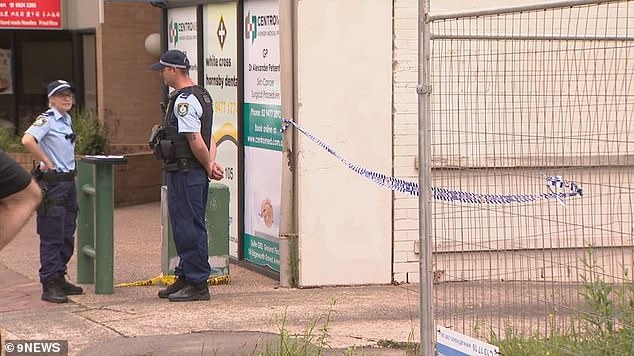 A crime scene has been established as police begin their investigations 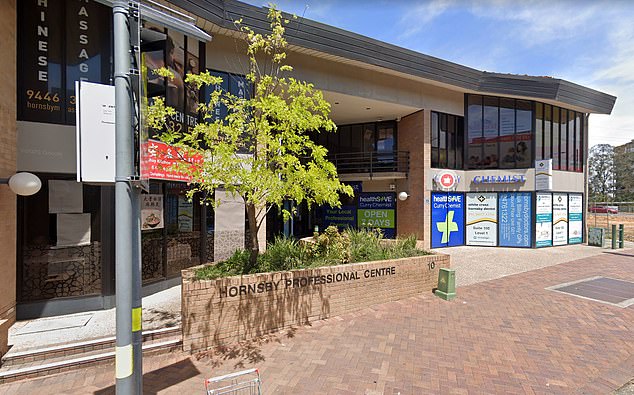 Pictured: Shopping village next to the bin area where a dead man was found

CNN: A friend of the Nashville bomber told police in 2019 that he was making explosives