A shocked fast food customer has shared a picture online of a burger infested with maggots she claims she bought from a popular burger franchise in Sydney.

‘Hey everyone! Got a Rebel Whopper at Hungry Jack’s Bondi Beach and pretty much by the end of my meal I’ve noticed this,’ Elizavita Samoylova posted to the Sydney Vegans Facebook group.

The picture, posted on Wednesday afternoon by Ms Samoylova, shows dozens of what look like small white grains of rice on her burger patty. 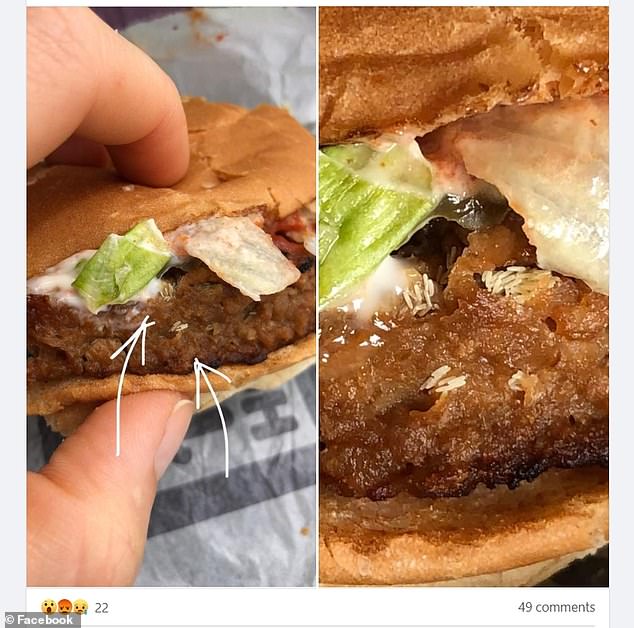 The picture, posted on Wednesday afternoon by Ms Samoylova, shows dozens of what look like small white grains of rice on her burger patty 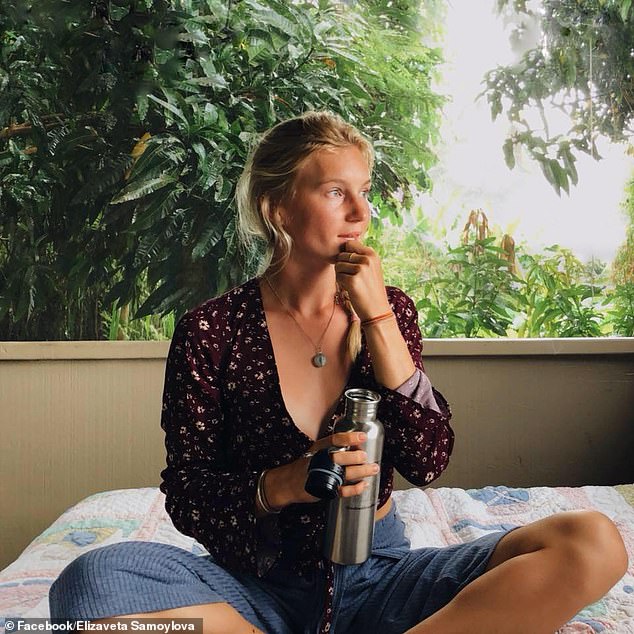 The picture received more than 50 comments an hour after being shared with many viewers saying it had put them off.

‘They’re clearly maggots, that is disgusting,’ one person said.

The Rebel Whopper features a patty made from plant protein that is said to resemble the taste of the traditional version of the burger.

‘Hungry Jack’s is aware of this complaint from a customer and is investigating,’ a spokesperson for the franchise said. 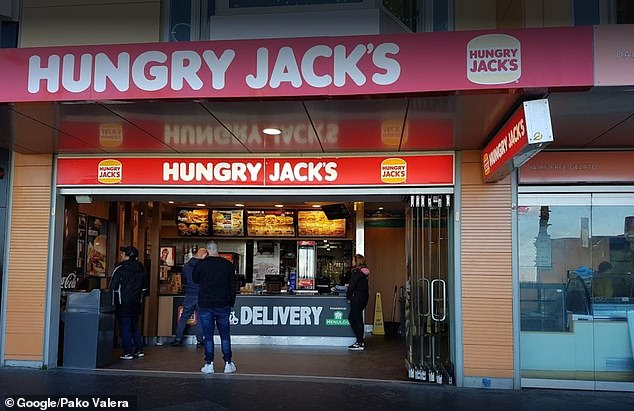 Germany records 1,129 deaths in Corona within 24 hours for the first time since the start of the pandemic

How to say 'goodbye and good riddance' to 2020? Try one of these age-old rituals

How to say 'goodbye and good riddance' to 2020? Try one of these age-old rituals