A 10-year-old boy is fighting for his life after being struck by a ute on Friday afternoon.

He was hit by the car on Pittwater Road near Balgowlah Road, Manly about 3.40pm.

The boy suffered severe head injuries and had to be placed in an induced coma before being flown by helicopter to the Sydney Children’s Hospital at Randwick, NSW Ambulance said. 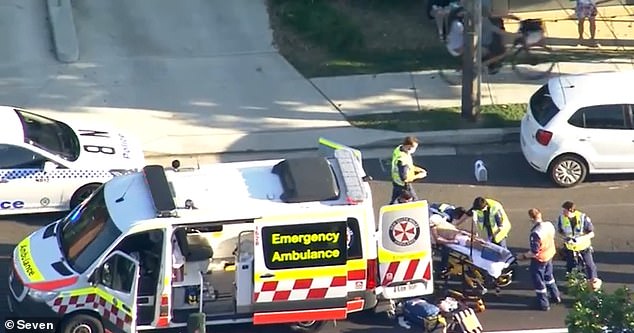 A 10 year old boy is fighting for his life after being struck by a ute on Sydney’s Northern Beaches on Friday afternoon. 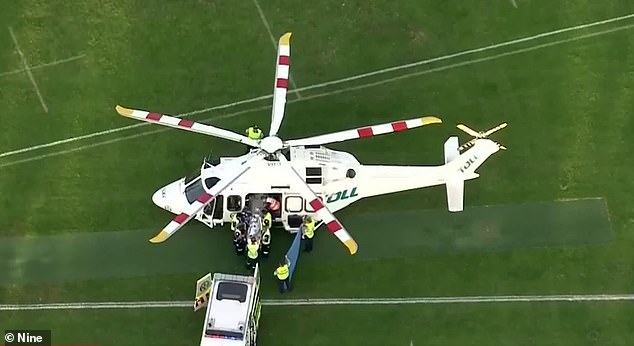 He was hit around 3.40pm and had to be placed in an induced coma and airlifted to Sydney Children’s Hospital at Randwick

‘This was a really difficult scene for all emergency services,’ said Eddie Freitas, NSW Ambulance spokesman.

‘Anytime someone so young is involved it really hits home for our paramedics.’

Six emergency crews were dispatched to the scene.

‘Even though it’s believed this accident happened at a relatively low speed, it just goes to show how careful drivers and pedestrians needs to be on our roads,’ Mr Freitas said.

New South Wales Police said the male driver of the ute had been taken to Northern Beaches Hospital for mandatory testing.

According to Life Traffic NSW updates Pittwater Rd was still closed in both directions between Balgowlah Road and Collingwood Street and traffic was heavy in the area. 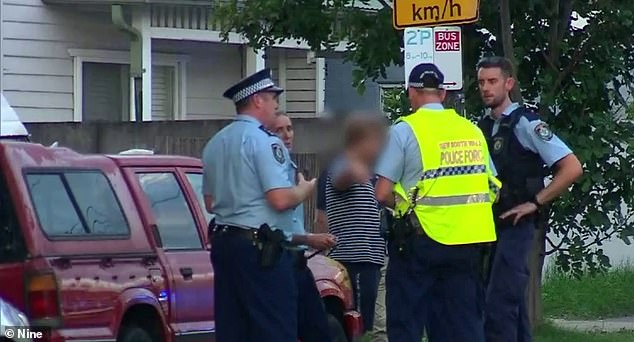 Paramedics said the accident, at Pittwater Road near Balgowlah Road, Manly, occurred at a low speed emphasizing how careful drivers need to be

Strictly: Ranvir Singh misses out on the final as she and Giovanni Pernice are voted off