HOT OR NOT: Talk of knighthoods all trivial for Lewis Hamilton after winning his record-equalling seventh F1 world title… while there is no value in Kell Brook fighting Amir Khan

The habit is for great sporting achievements to be followed by talk of other recognitions.

In Hamilton’s case that has included the usual debates around SPOTY, knighthoods and his suitability for either.

All open to opinion, and all utterly trivial when set against the 35-year-old’s monumental feat of winning seven drivers’ world titles. 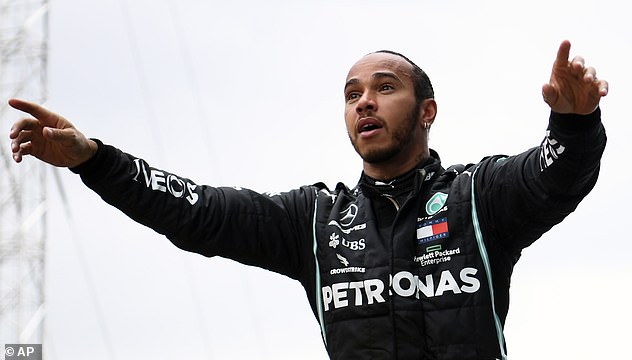 He crushed Augusta, crushed the field and then he crushed expectations with an interview in which a beating heart was finally shown to exist inside the robot.

When Johnson plays like he did at the Masters, only Rory McIlroy at his very best can push him close.

No one quite knows how a collaboration will play out between Deadpool and that other guy, but plenty have found themselves whispering ‘Ifor Williams’ in a vaguely Welsh accent, and that’s enough for now.

Credit to him for fighting the best. He often has and he wears the scars of a brave career to prove it.

But hopefully the heavy defeat by Terence Crawford will overwhelm any urge he might have to keep boxing.

There will always be money in a fight with Amir Khan, but value? Not really. 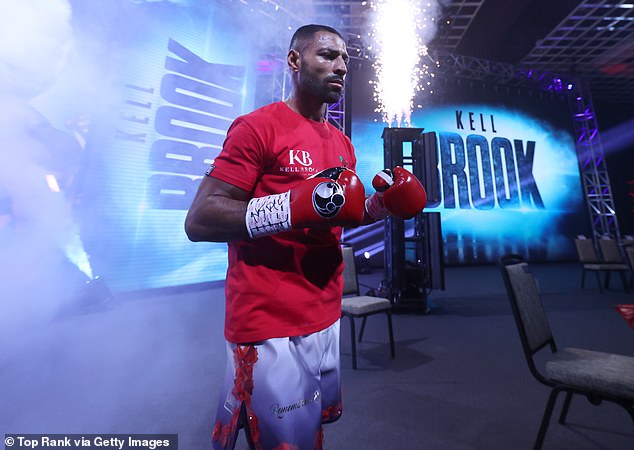 Kell Brook should resist any urge to fight Amir Khan, despite the potential money involved

The latest nugget from his medical tribunal is that in 2011 he was unaware of testosterone’s performance-enhancing benefits.

And why would he, as the doctor of British Cycling and Team Sky, whose fanatical attention to detail may have been noted once or twice before?

A career in medicine has never looked so attainable.

He maintains that it was unintentional, but the finding was that he poked Myler in the backside, so he was banned for eight games. 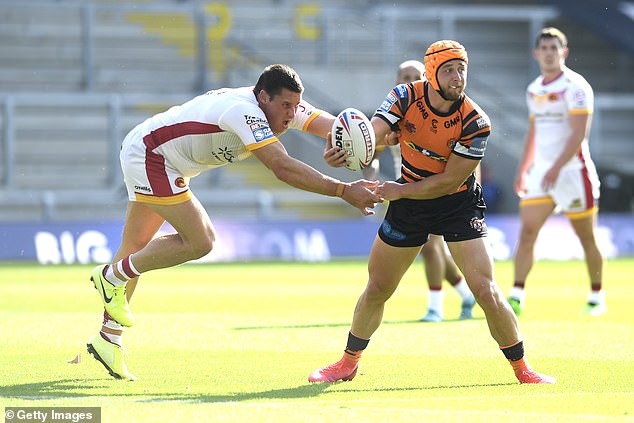 DR MICHAEL MOSLEY: Why won't the NHS tell you the secret to treating diabetes?

'Do not fill plastic bags with gasoline': US Consumer Product Safety Commission weighs in on gas shortage in Southeast

As people flock to gas stations in wake of the cyberattack on the Colonial Pipeline, the...