How a brazen fraudster from Dubbo stole $187,000 from her employer’s account


How a brazen fraudster stole $187,000 from her employer’s bank account in a simple scam which went on for nearly a year

A brazen thief who stole thousands of dollars from her workplace by fraudulently refunding payments to her own bank account has narrowly avoided jail time.

Shania Schwerin, 24, from Dubbo in central-west New South Wales was employed as a bookkeeper at trucking parts business Neil’s Parts before she was sacked in March last year, accused of stealing $187,000 over a nine month period.

Schwerin would then log into the company’s invoice system to manually alter previously issued legitimate customer invoices to appear they were subject to refunds, Dubbo News reported. 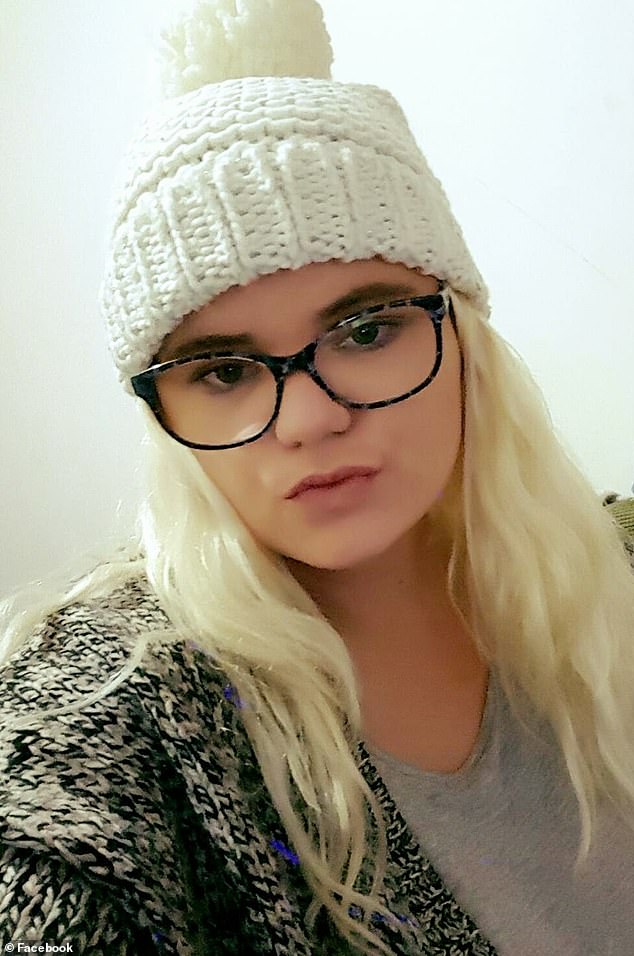 Shania Schwerin (pictured) has escaped jail time, despite stealing $187,000 over a nine month period from a trucking parts business she worked for

Officers interviewed a number of Neil’s Parts employees including the manager of the Dubbo office who trained Ms Schwerin in the process of conducting refunds.

The process involved the branch manager being informed of all refund credits so they could be authorised, a detail confirmed by staff at other Neil’s Parts offices, including its head office in Queensland.

Schwerin pleaded guilty to a dishonestly obtain financial advantage by deception charge in the District Court at Dubbo earlier this year.

The court was told a disputed facts hearing would be required to sort out what specific details she would plead guilty to. 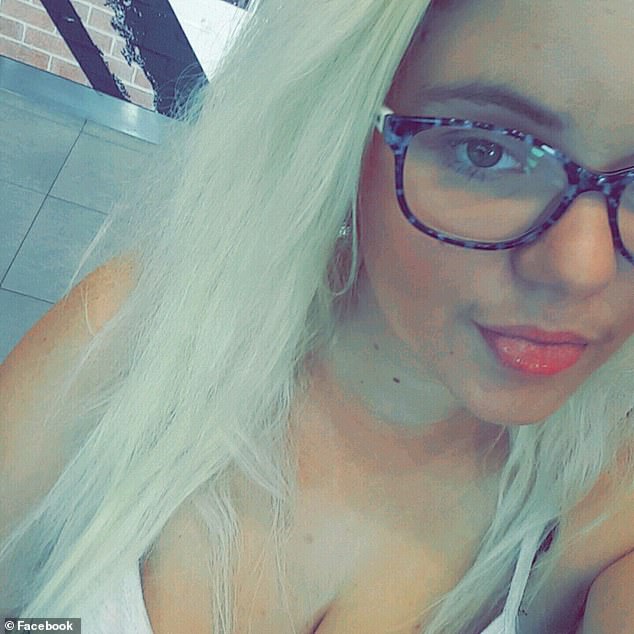 Shania Schwerin (pictured) processed 108 fraudulent refunds by using an eftpos machine to refund various amounts to her bank accounts, according to court documents 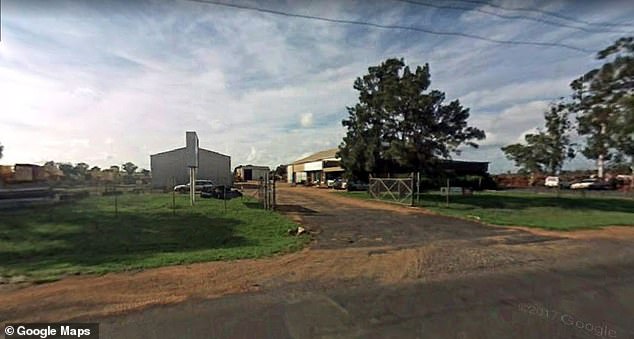 The hearing was abandoned when Schwerin returned to court last week for sentencing.

The court was told Schwerin, who had no prior criminal history, was suffering with depression.

However, Judge Dina Yehia said she couldn’t find a link between Schwerin’s mental health and the fraud in the evidence in front of her, the court heard.

The judge assumed she used the stolen money to fund her lifestyle as Schwerin had refused to say how the money was spent, the publication reported.

Schwerin was convicted and sentenced to two years imprisonment to be served in the community in the form of an intensive corrections order.

She must also undertake 250 hours of community service work, continue counselling and pay $10,000 in compensation to her former employer.

Schwerin may be required to pay more compensation to Neil’s Parts when the matter returns to court later in June. 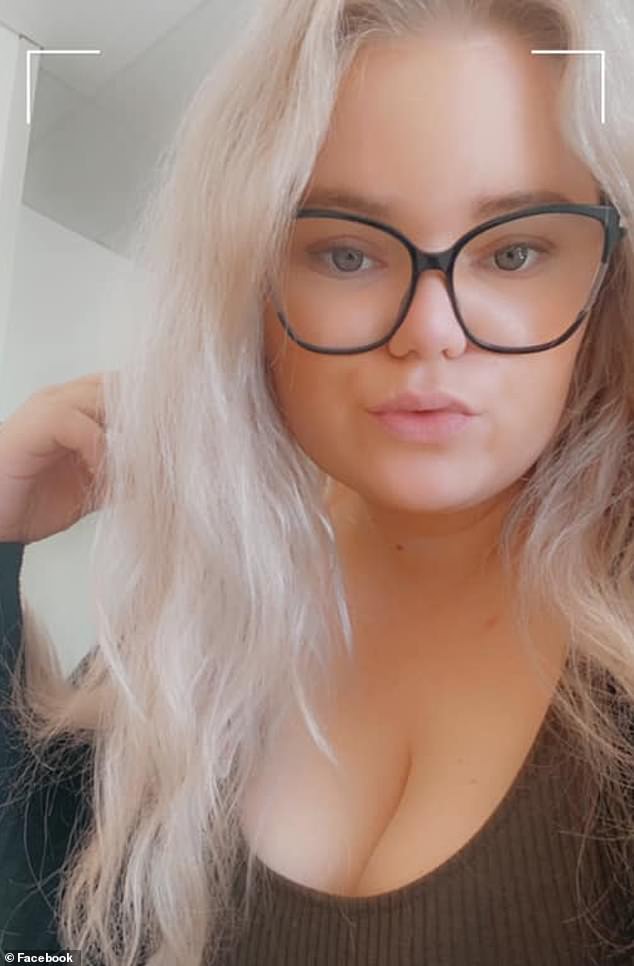 'I survived breast cancer and then Covid'

Argentina: Can one country’s change of abortion law alter a continent?

England’s bright start against Croatia left the nation with high hopes as Scotland came to Wembley. But...