A woman who discovered her identity had been stolen has revealed the incredible steps she took to track down the alleged fraudster, before she was confronted in the street in a fiery exchange.

Fed up with the speed of the police investigation for the mystery scammer, Katie Hastings went on a hunt to find the alleged culprit, even finding out the woman’s home address.

The saga began when Ms Hastings received a call from a Vodafone employee working at the Burwood Shopping Centre, in Sydney’s inner-west.

When mysteriously asked by the staffer if she was in Sydney, she revealed she was in Brisbane for work and was met with a shock answer – ‘there is a version of you here trying to buy a phone.’

‘This girl had the potential to ruin my life,’ Ms Hastings said. ‘So I decided I was going to play cat and mouse with her.’ 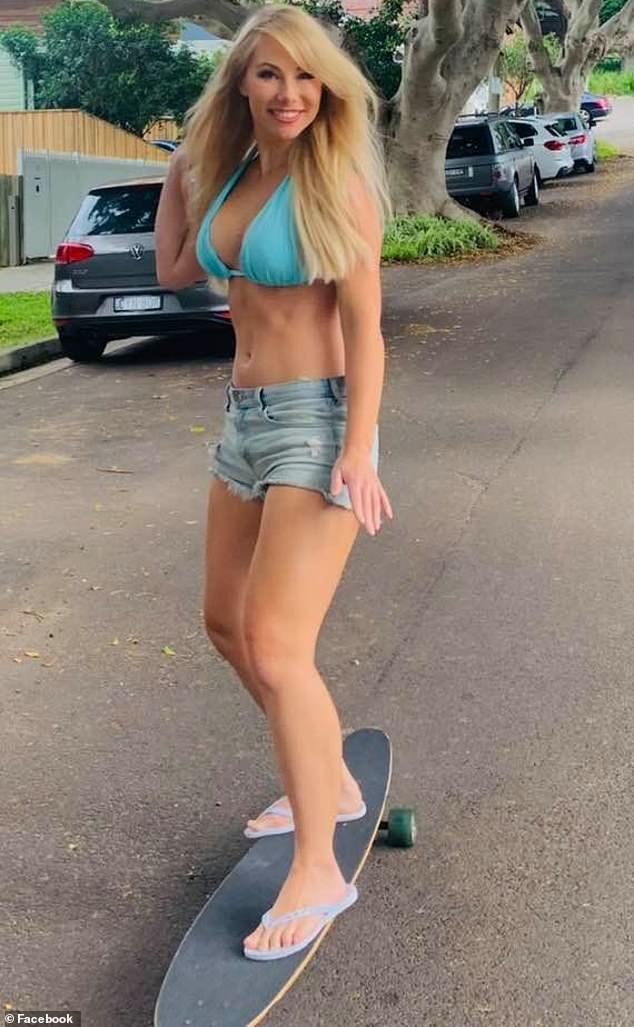 In a fiery confrontation in the street, the alleged scammer (pictured) was furious about being questioned – demanding the crew ‘walk away’

When confronted by A Current Affair in the street, the alleged scammer unleashed at a reporter, furiously refusing to answer questions.

‘I’ll be calling for harassment if you don’t leave me alone. So on your way, thank you very much. Walk away,’ she said.

After discovering her personal information had somehow been compromised, Ms Hastings made a beeline for her local police station back in Sydney to file a report on the matter.

‘That (same) night I had all of these verification codes sent through to my phone. I was like “oh my god, she’s trying to get into my accounts or my emails or my bank”, it was that type of verification code,’ she told the program. 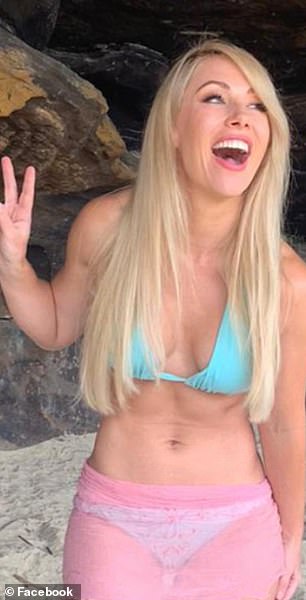 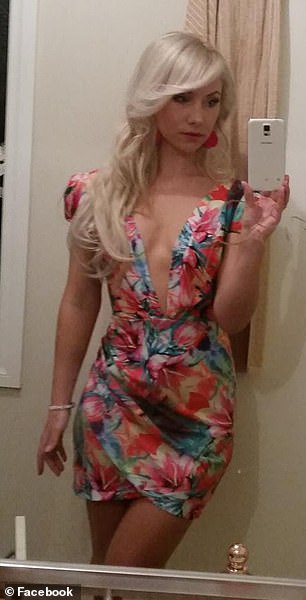 Determined to stop the alleged scammer, Ms Hastings (pictured, left and right) opted to turn the tables and tracked her down to her home address – which she then handed over to police

‘I went back to the police station the next day and I said “have you spoken to the witness? What have you done?”.

Frustrated at the police’s inactivity, Ms Hastings took on the role of an honorary detective with gusto.

After chatting with the Vodafone employee at the Burwood Shopping Centre who initially called her, she devised a plan of attack.

‘The next step was I went and sat in the seat she was sitting in and I thought to myself, “there’s four cameras on me here with a clear view of my face, bang, bang, bang”,’ she explained.

She was told CCTV wasn’t available to be handed over, but discovered the alleged scammer had been seen walking towards Optus and then Coles.

Since she didn’t already have an account with Optus, which is what had alerted Vodafone, the woman had allegedly been able to buy a phone at the other store.

When Ms Hastings went to Optus, she gave her ID details including birthday and address, and discovered a phone had been purchased with her details. 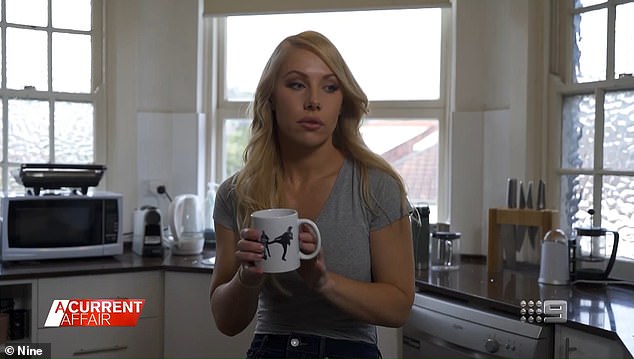 But it was being sent to a different delivery address – the alleged scammer’s – which she was able to obtain since the order was done under her name and with her identification details.

‘I now have her face, her number, and I have her address,’ Ms Hastings said.

Rather than approach the alleged fraudster, fearing she could be part of a criminal syndicate, the savvy Ms Hastings then passed on the woman’s details to police.

‘I went into Service NSW and they said to me that I can’t actually change my licence number, I need to apply for it in court and I have to jump through all these hoops,’ she said. 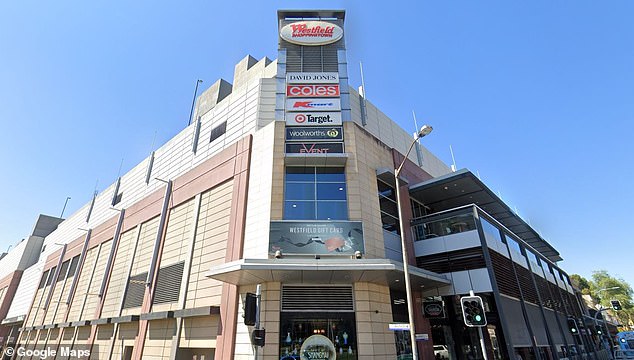 Burwood Shopping Centre, in Sydney’s inner-west, was the venue where an alleged scammer is accusing of using Katie Hastings’ identity to purchase a phone

‘I needed to prove that this was happening to me and I needed the police report.

‘However there is no police report – because they hadn’t started it.’

The alleged fraudster was later charged with larceny and break-and-enter with the intent to steal more than $60,000.

Linda Howlett, a commander of the Financial Crime Squad with the NSW Police, had a message for fraudsters.

‘It is only a matter of time before we knock on your door and arrest you,’ she said.

‘What I would say to victims is, secure your documentation because at the end of the day, it can have a devastating effect on your credit rating.

‘This (behaviour) also has a devastating effect on poor innocent victims.’

Naya Rivera’s ex, Tahj Mowry, believes no other partner will measure up to her