How Monster Hunter Rise Connects to the Series’ Past 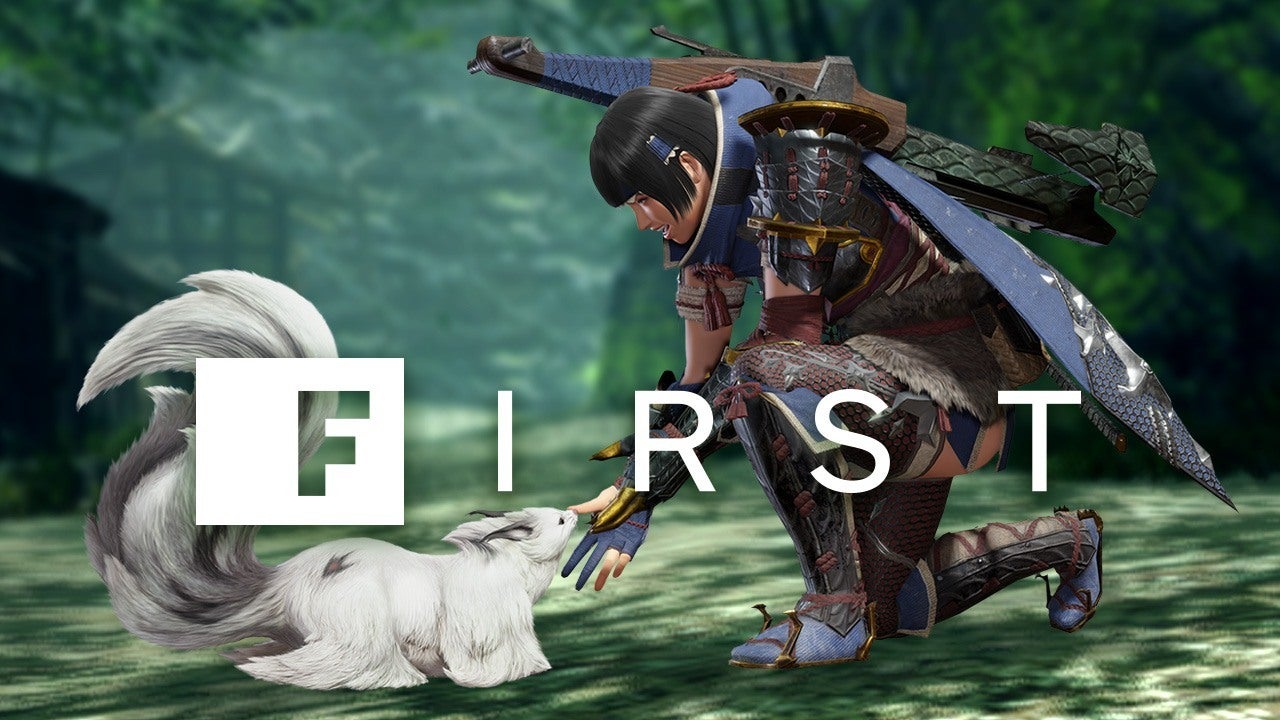 When Monster Hunter Rise releases on March 26 for the Nintendo Switch, it will be the first game in the series with a Japan-inspired theme in more than a decade.

Monster Hunter Portable 3rd, the 2010 PSP title that never made it to the West, is the only other Monster Hunter title with a Japan-inspired setting. It’s no coincidence that both games were directed by the same person, Yasunori Ichinose.

“Personally, I’ve always been fond of Japanese settings. Since quite some time has passed since Portable 3rd, with Rise it felt like the right timing to reintroduce a Japanese themed world, with other Asian influences as well,” Ichinose tells IGN.

When asked if there are any connections between Portable 3rd and Rise, Ichinose hints at an interesting link between the village hubs of each game.

“While the geographical location of Kamura Village and the maps you will be exploring is never explicitly mentioned in the game, you might notice some aspects that indicate that it could be close to Yukumo Village,” Ichinose says.

Interestingly, one of the least Asian-looking maps actually shows the closest connection. Ichinose says that Flooded Forest – a map with temple ruins that feel more inspired by South American culture – could indicate a geographical relation to Yukumo Village.

“Portable 3rd had a map with the same name, so players might notice that Yukumo Village could be a nearby location.”

Yukumo Village is famous for its hot springs, and Ichinose recalls developing Portable 3rd while dreaming of soaking in one. For Kamura Village, they couldn’t repeat the same setting, which is why the team decided to go for a village inspired by ninja culture instead.

“While there’s no stealth gameplay involved, you could say that the Wirebug – which allows you to swing around and wall-run – shares similarities with ninja-like action,” he explains. “Thanks to manga and other works of fiction, ninja have become a popular icon in the West as well, and we thought it would be an interesting source of inspiration.”

But while a hot spring resort and a ninja community are drastically different settings, further hints can be found that suggest a close relation, both culturally and geographically.

“While it’s not mentioned in the game, Kamura Village uses the same alphabet as can be seen in Yukumo Village, which shows that they share cultural similarities and are likely not too far away from each other,” Ichinose says.

Judging by the way Ichinose phrases these comments, it doesn’t seem likely that Yukumo Village makes an actual appearance or even that it will be mentioned in the game, but hints like these might be enough for some interesting fan theories.

Esra Krabbe is an editor at IGN Japan. He did not write this article while soaking in a hot spring.