How the tables have turned: Calls for Sydneysiders to be banned from Victoria

How the tables have turned: Calls for Sydneysiders to be banned from VICTORIA after the state eliminated coronavirus – as Daniel Andrews tells visitors to isolate immediately

Calls for Sydney residents to be banned from Victoria are rapidly increasing after a Covid-19 cluster on Sydney’s northern beaches grew to 17 on Thursday.

Victorian Premier Dan Andrews has advised anyone who visited the region in Sydney’s north since Friday, December 11, to self isolate at home and get tested.

University of Melbourne epidemiologist Tony Blakely is adamant people from Sydney’s northern beaches should be barred from travelling to Victoria due to the seriousness of the outbreak. 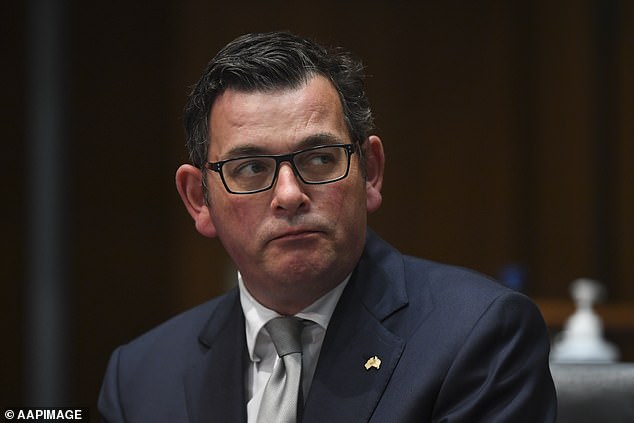 Victorian Premier Dan Andrews (pictured above) has urged anyone who visited Sydney’s northern beaches since Friday, December 11, to self isolate at home and get tested 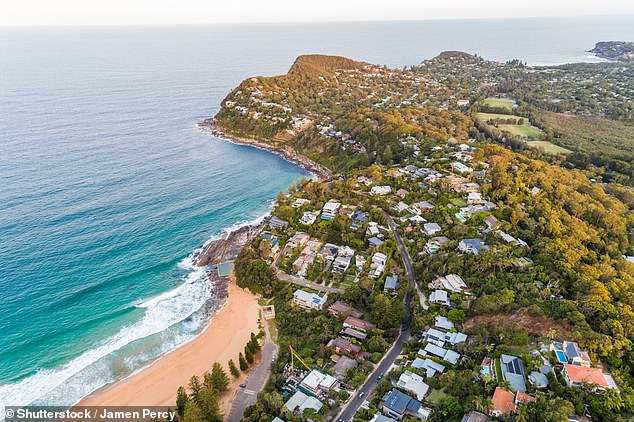 Sydney’s picturesque northern beaches (pictured above) is experiencing a cluster, with 17 cases on Thursday

‘I’d be surprised if we (Victoria) don’t ban arrivals of anyone from the Northern Beaches or anybody who has spent time there in the last 10 days or so. It’s just too risky,’ he told the Herald Sun.

It comes as an urgent testing blitz was launched in Avalon on Thursday as NSW Health looked to track the source of the growing cluster.

It is widely believed it could have started with a mystery case at Avalon RSL.

NSW chief health officer Kerry Chant said it was ‘critical’ that anyone at the RSL on Friday December 11 comes forward for testing, as authorities scrambled to identify the source of an emerging outbreak which has put the state on edge with Christmas looming.

NSW Health Minister Brad Hazzard – himself a northern beaches local – also urged the 250,000-odd people living in the region – which stretches from Manly to Palm Beach – to go and get tested.

‘It could be something as simple as fatigue, the most minor of a sore, scratchy, itchy throat, temperature, a bit of a cough, whatever it may be,’ he said.

‘Don’t feel guilty or bad about going and using the local public health services. We want you to. If you go and get tested you are effectively giving a Christmas gift to your friends, your family and the entire NSW community.’ 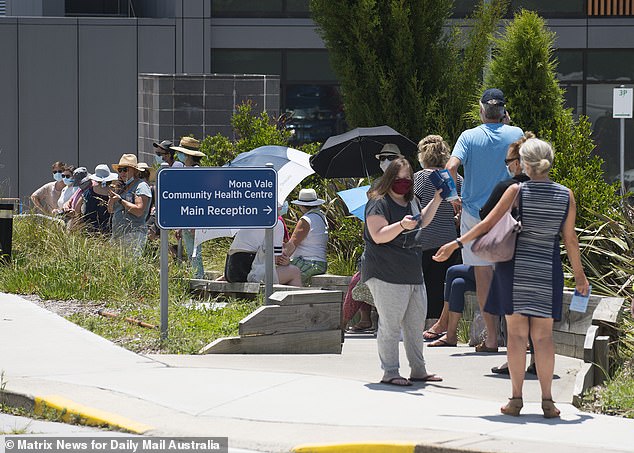 The book that puts you to sleep: A nonsensical sleep aid for insomnia