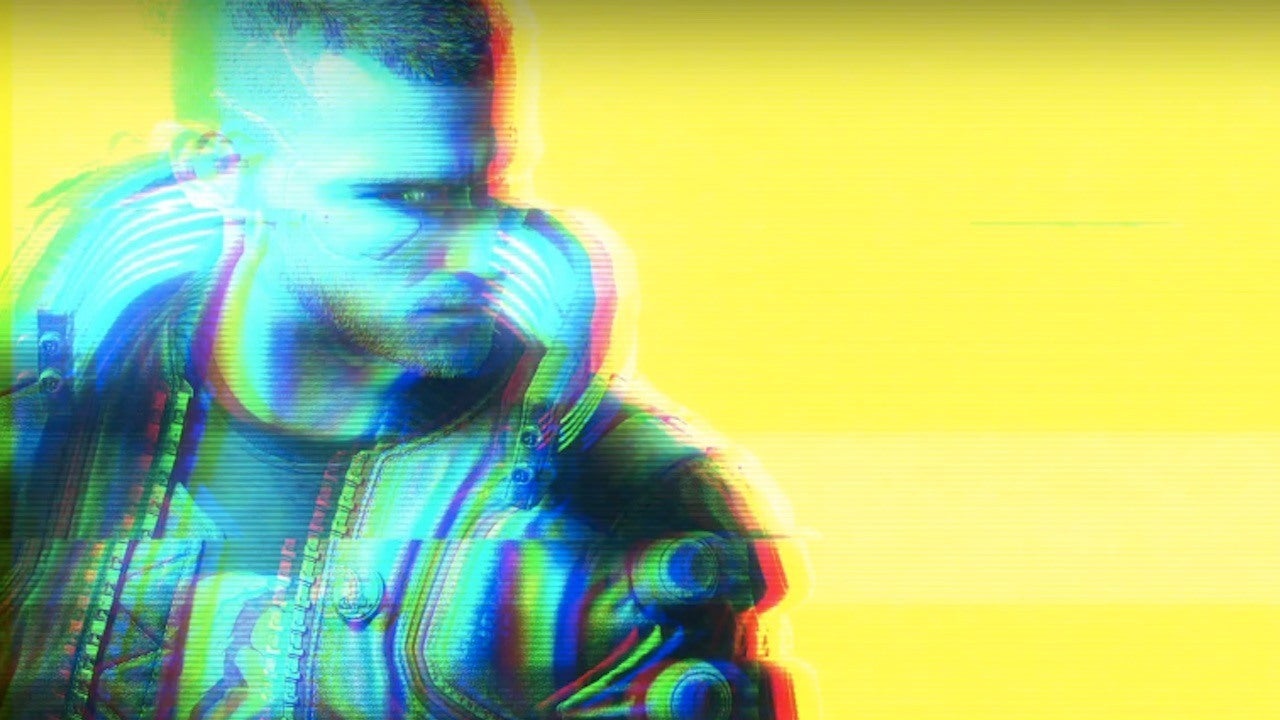 It would seem there’s a reason early review copies of Cyberpunk 2077 were only made available on PC. Turns out, even after the day-one patch, the game doesn’t run so well on standard PS4 and Xbox One consoles. And while the developer says patches big and small are in the works, you might want to get your money back in the meantime. Whether you’re regretting your Cyberpunk 2077 purchase or you want to return a different game, you may be wondering how to get a refund for digital PS4 or Xbox One games. We have you covered below.

Request a Refund for a Digital PlayStation Game

To request a refund for a digital purchase from the PlayStation Store, visit Sony’s refund request page. There, you can connect to the Refund Chatbot, a digital assistant that will let you know if you’re eligible for a refund on the purchase in question. Note that it says you have 14 days from purchase to request a refund.

Request a Refund for a Digital Xbox Game

To request a refund for an digital Xbox game, you’ll have to visit Microsoft’s refund page. Like the PlayStation Store above, Microsoft says refunds will only be available within 14 days of purchase.

If you purchased a physical copy of the game, CD Projekt Red suggests trying to return it to the retailer you purchased it from. If that doesn’t work, you can email helpmerefund@cdprojektred.com to seek assistance. The company says it will “do our best to help you. Starting from today, you can contact us for a week up until December 21st, 2020.”

What’s wrong with Cyberpunk 2077 on the base PS4 and Xbox One? Plenty. Bugs of all kinds have been appearing, including problems with NPC pathfinding, missing textures, (ahem) body parts sticking through clothing, and many more. So many more, in fact, that we’ve compiled a video of some of the funniest ones. You can watch it above.

To address these issues, the developer said it will release updates “frequently whenever new improvements are ready.” Two larger patches are also in the works, with the first expected to arrive in January and the second to follow in February.

From Taylor Swift's albums to Billie Eilish's 'My Future,' the top music releases of 2020

Chancellor Rishi Sunak has revealed he starts his days with a 6am Peloton workout - and among...