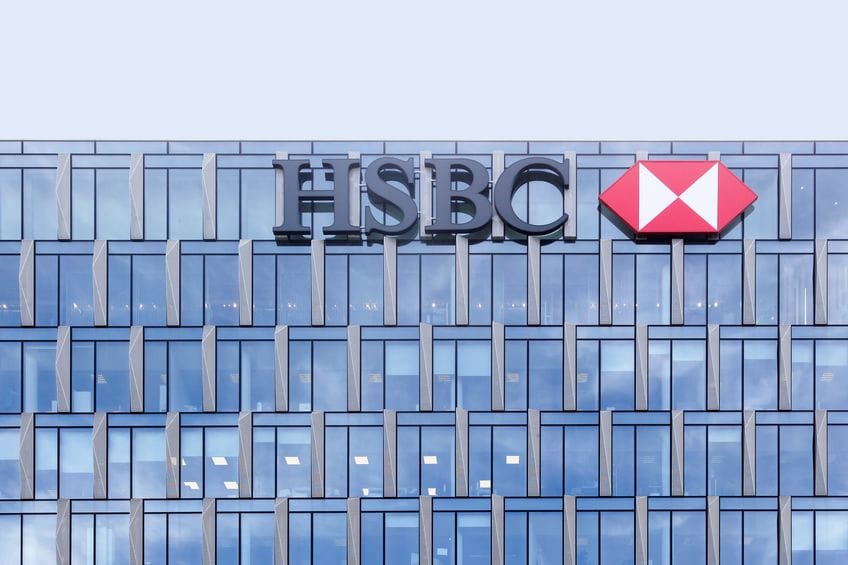 HSBC Holdings plc (LON: HSBA) said on Tuesday that it will invest another £4.26 billion over the next five years in Asia, in a bid to double down its core business. CEO Noel commented on the announcement and said:

“We plan to focus on and invest in the areas in which we are the strongest.”

The London-listed shares of HSBC slipped more than 1% in premarket trading on Tuesday and lost another 1% on market open. The stock, however, regained almost half of the intraday loss later on.

Including the price action, HSBC is now trading at £4.27 per share after recovering from a low of £2.83 per share in the last week of September. In comparison, the stock had started at a per-share price of £3.80.

HSBC said that its earnings slid 35% in 2020 to £2.77 billion as the COVID-19 crisis wreaked havoc on the global economy. The British multinational set aside £6.26 billion last year in provisions for credit losses versus the year-ago figure of under £2.13 billion.

Earlier in the last week of October, the financial services holding company said that its net profit slid 54% in the fiscal third quarter. According to HSBC, it intends to slash its office footprint in the long-term by 40%.

As per the London-based bank, it will pay 10.65 pence per share of dividend. HSBC had suspended dividend payments last year in compliance with the guidelines laid out by the British regulator. The bank also said on Tuesday that it intends to offload its U.S. retail business.

Negotiations over a sale, it added, were also ongoing in France. If concluded, the sale is expected to result in a loss, HSBC said.

HSBC performed largely downbeat in the stock market last year with an annual decline of roughly 35%. At the time of writing, the British multinational investment bank and financial services holding company is valued at £87 billion.

American journalist: a Syrian chemist worked for 14 years with the “CIA” before he was exposed and executed in Damascus

American journalist: a Syrian chemist worked for 14 years with the "CIA" before he was exposed and executed in Damascus