An urgent health alert has been issued for a busy shopping centre after a COVID-19 case visited a supermarket and a pharmacy at the mall.

Shoppers who were at the Priceline and the Coles at Casula Mall in the city’s south-west on Christmas Eve have been told to get tested immediately and isolate until they receive a negative result. 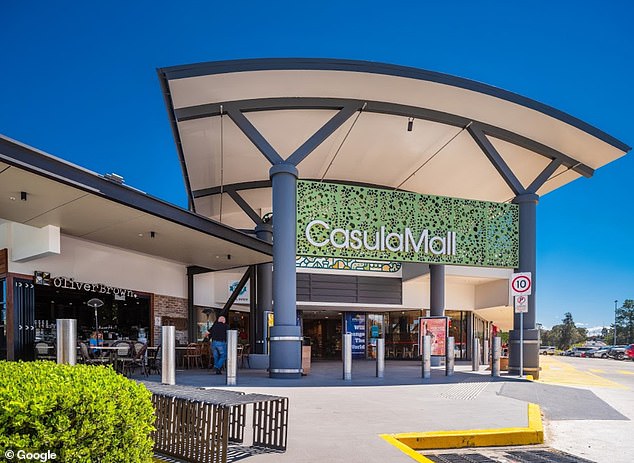 SHOPPERS ORDERED TO GET TESTED IN NSW HEALTH ALERT

Must get tested and isolate for 14 days regardless of the result:

Must immediately get tested and isolate until a negative result is received:

Monitor for symptoms and get tested if they appear:

The alert is in place for those who visited the Priceline between 6.30pm and 7pm, the Coles between 7pm and 7.30pm and the mall’s Radio Bombay restaurant between 7.30pm and 7.50pm.

The same health order has been issued for anyone who attended the Belrose Hotel on the Northern Beaches at any point in December and developed symptoms.

Diners who attended the Cibo Cafe in North Sydney between 11.30pm and 12.45pm on December 16 meanwhile have been told to get tested immediately and isolate for 14 days regardless of the result.

NSW health authorities confirmed seven cases on Sunday – all linked to Sydney’s Northern Beaches, bringing the total from the cluster to 122 cases.

Authorities though are no closer to knowing the source of the outbreak.

Dr Chant said authorities were looking into a possible connection between the Belrose Hotel and Avalon RSL and Bowling Centre cluster – which has been at the centre of the outbreak.

‘We’re obviously doing some work to cross-check whether anyone attends the Belrose and also the RSL,’ she said. 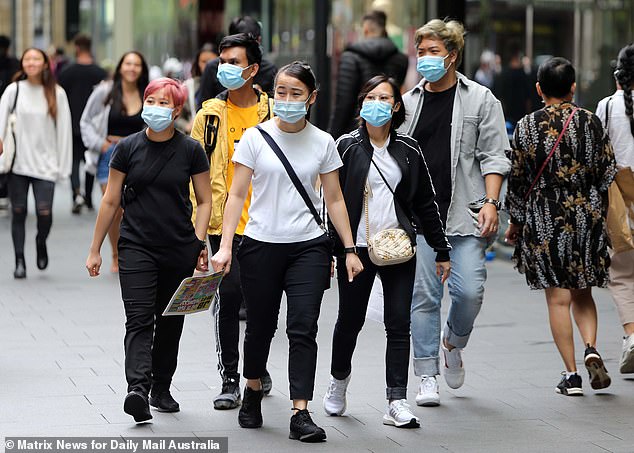 ‘We’re also asking the community to come forward for testing to help us and find these missing links but at the moment, I do not want to speculate.’

One new case, a household contact, has also been linked to the Rose of Australia Hotel in Erskineville, in Sydney’s inner-west.

Dr Chant also confirmed a traveller, who was Covid-19 positive but did not know at the time, flew from Sydney to Griffith on December 21.

All 28 passengers and one flight attendant have been tested and so far 19 test have returned negative.

Health authorities are still waiting on the remaining ten results.

The death toll from Coronavirus infections in Thailand increased to 6,141 cases within 24 hours

Corona causes a stroke for a 3-year-old child! (photo)

Corona causes a stroke for a 3-year-old child! (photo)