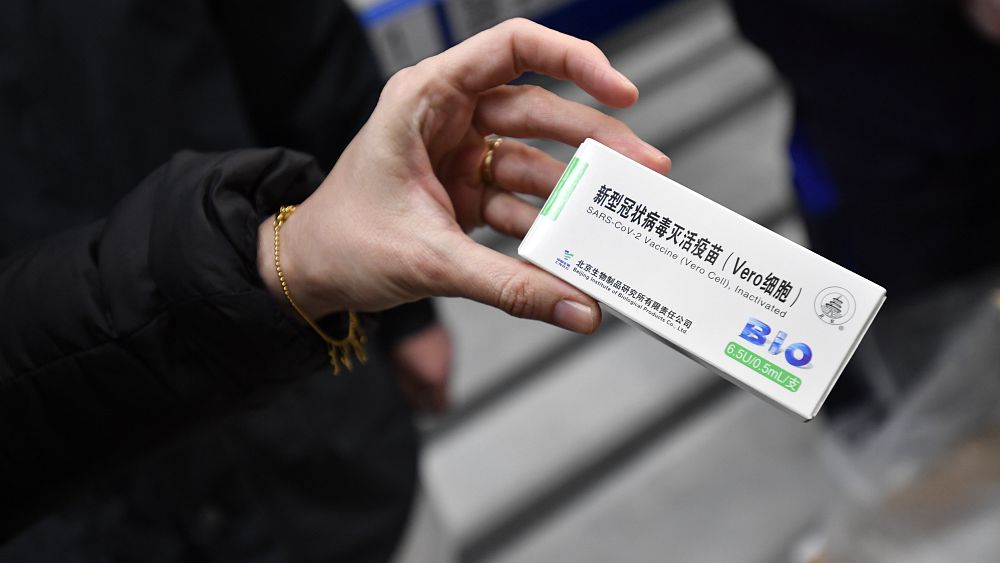 Hungary on Wednesday started using COVID-19 vaccines produced by the Chinese laboratory Sinopharm, becoming the first EU country to do so.

“Today we are starting vaccinations with the Chinese batches,” said Prime Minister Viktor Orban in a brief message on Facebook.

Hungary regulator became the first EU nation to grant emergency-use approval for the use of the Chinese COVID vaccine on January 29.

It purchased five million vaccines from Sinopharm – enough to treat 2.5 million people in the country of nearly 10 million – which has not yet been approved by the European Medicines Agency.

It comes amid efforts by the government to limit what authorities have labelled a third wave of the virus.

A government decree streamlined Hungary’s vaccine approval process by allowing any vaccine administered to at least 1 million people worldwide to be used without undergoing review by the country’s medicines regulator.

“If vaccines aren’t coming from Brussels, we must obtain them from elsewhere … One cannot allow Hungarians to die simply because Brussels is too slow in procuring vaccines,” Orban said last month.

The EU signed collective contracts for more than two billion doses of COVID-19 vaccines with European and US-based pharmaceutical companies, but member states are also permitted to strike their own deals outside these agreements.

Hungary is also the first EU country to greenlight the Russian Sputnik V jab, which has also not been approved yet by the EU medicines regulator.

Under a deal between Budapest and Moscow, Russia is set to send two million doses of its jab – enough for one million people to be vaccinated – to Hungary.

Hospitals began administering the vaccine in Budapest at the start of February.

Orban has claimed the additional vaccines from Russia and China will enable Hungary to vaccinate millions more people by the end of May than other European countries with similar populations.

“As things stand now, (we can vaccinate) 6.8 million people by the end of May or beginning of June,” he said in a radio interview. “I think this is huge.”

Orban has previously said he would personally choose to be inoculated with the Sinopharm vaccine since he trusts it the most.

“I think the Chinese have known this virus for the longest and they probably know it the best,” he said.

The Sinopharm vaccine, which the developer says is nearly 80% effective, is already in use in Hungary’s non-EU neighbour, Serbia, where around half a million people, including ethnic Hungarians, have already received the jab. The company has not yet released data on the results of the vaccine’s Stage 3 trials.