A shocked family had dinner interrupted by their house and car being sprayed with bullets by a lone gunman.

A hunt is underway for the brazen shooter after bullet casings and holes were found in the front of the Hunters Hill home and a car in the driveway.

Police were called to a home on Gaza Avenue near Barons Crescent about 7.15pm on Tuesday after reports shots had been fired.

A man, 50 and two women aged 49 and 22 were home at the time and were just finishing dinner when they heard the shots outside. 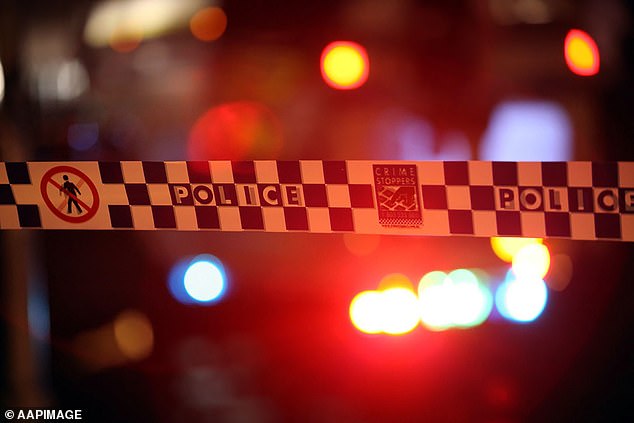 They all escaped injury despite several of the bullets going through windows and lodging in an internal wall.

Police located bullet casings and a vehicle with holes in the driveway.

The front windows and an internal wall inside the home were also damaged.

Specialist forensic police spent the night examining the crimes scene as detectives commenced an investigation into the incident.

A search of the surrounding area was conducted with assistance from the helicopter and the dog units.

Initial inquiries suggest a man was seen fleeing from the scene on foot before getting into a car intersection of Gaza Avenue and High Street.

Anyone with CCTV, dashcam or any information that could assist detectives is urged to contact Ryde Police.