“I ask you to do more” for Ukraine 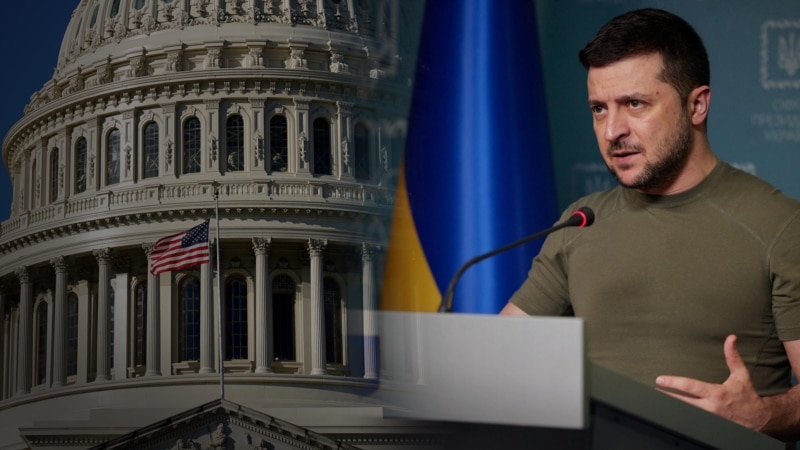 Ukrainian President Volodymyr Zelenskyy on Wednesday called on the US Congress to take more steps to help his country, including imposing a no-fly zone and more sanctions against Russian officials.

Zelensky, who spoke to the plenary via video call from kyiv, addressed President Biden directly, asking him to take the reins of world leadership.

Zelensky called on Congress via video to establish a no-fly zone in Ukraine.

“Is it too much to ask? A humanitarian no-fly zone,” the president told lawmakers. At the beginning of the month, NATO rejected Zelensky’s request to impose this measure, assuring that doing so could lead to a full-blown war in Europe.

The Ukrainian leader asked Congress that if the US cannot support an exclusion zone, the country send more warplanes to Ukraine to deal with the Russian offensive.

In turn, Zelensky also called for more sanctions and an exit of “all American companies” from Russia. “I am asking to make sure that the Russians don’t get a single penny to destroy the Ukrainian people,” he said.

This is not the first time that the president of Ukraine has addressed the US legislature to ask for measures in the midst of the war with Russia. In early March, Zelensky met with US senators, where he too called for more US sanctions and military support.

Zelenskyy’s speech on Wednesday followed similar speeches to Britain’s House of Commons, the Canadian Parliament and the European Parliament in recent weeks as he pushed for more military and humanitarian support from the international community.

Biden is scheduled to speak at the White House a few hours later, revealing the new amount of aid to Ukraine that will bring the total amount of assistance announced by the United States over the past week to $2 billion.

“Putin’s aggression against Ukraine has brought people across the United States together,” Biden told reporters Tuesday.