Jack Grealish was the centre of Ashley Cole and Ian Wright’s praises after England beat the Republic of Ireland 3-0 in a Wembley friendly on Thursday.

The attacking midfielder laid on assist for Jadon Sancho‘s first-half goal, which came inbetween strikes from Harry Maguire and Dominic Calvert-Lewin’s second-half penalty in an impressive win for Gareth Southgate‘s young side.

The 25-year-old’s recent international performances, coupled with his star performances for Aston Villa in the Premier League this season, have caused many Three Lions fans to appeal for Grealish’s inclusion in the starting line-up more often. 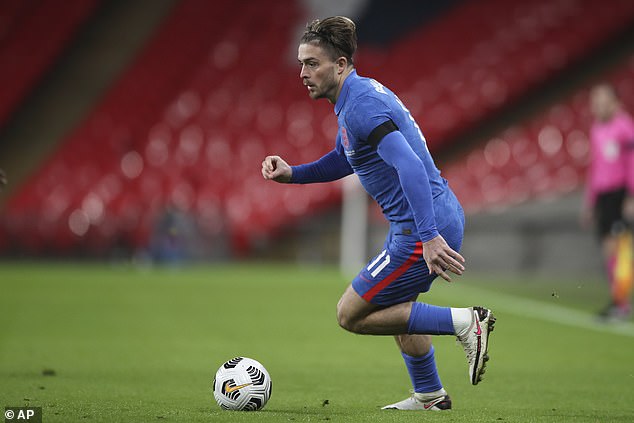 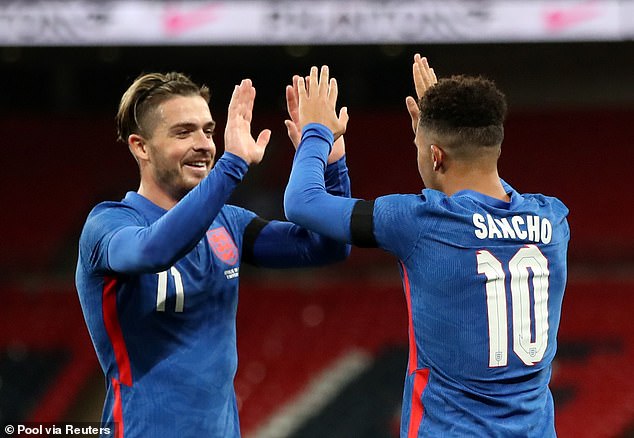 And Ashley Cole believes the Villa man has done enough to convince Southgate, telling ITV: ‘He was very industrious today, he controlled the wide areas and was very good today.

‘His decision-making was better, linking up well with Calvert-Lewin all the time and then with Saka out wide.

‘He’s got his assist and people are arguing he needs to create more and combine better in other areas. Then he goes and does that.’

Fellow ITV pundit Ian Wright added: ‘When you look at the opposition, you can say that as good as he is, he could have asked a little bit more from (Ireland). 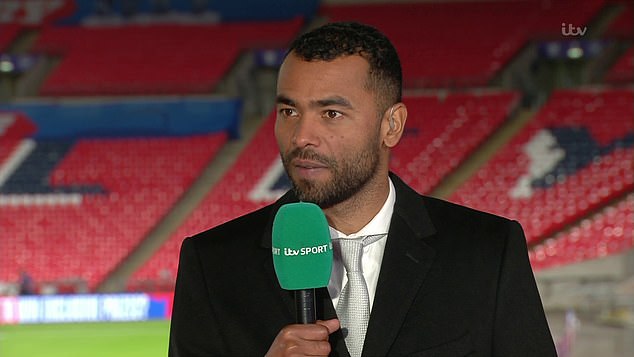 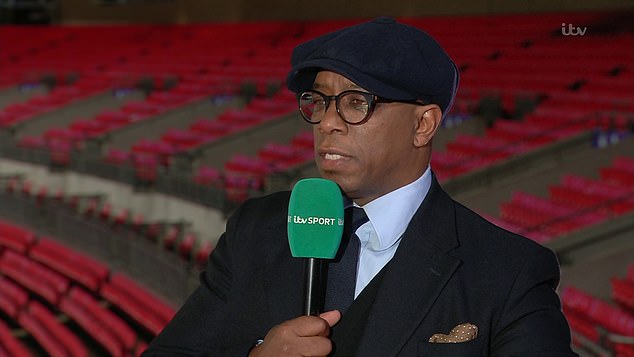 ‘He wanted to nick a couple of goals and assist more. That’s the game we expected him to play tonight.’

Grealish was hauled off by Southgate after an hour on the Wembley pitch, implying that the midfielder may have another role to play in Sunday’s crucial Nations League encounter away at Belgium.

After the trip to face Roberto Martinez’s side, England then host Iceland on Wednesday back at Wembley, with the game receiving the go-ahead by the UK Government on Thursday despite the European side travelling from Denmark.

Asked about whether he expects to start at Belgium, Grealish told ITV: ‘I don’t know, who knows? That’s what I want to do, play as much as possible. Trying to impress the manager as much as I can.

‘He’s (Southgate) been brilliant with me, He’s been speaking to me all the time and telling me what to do and that’s what I’ve been doing.’ 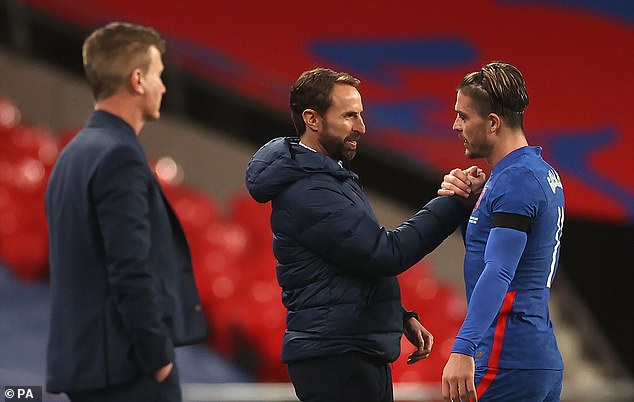 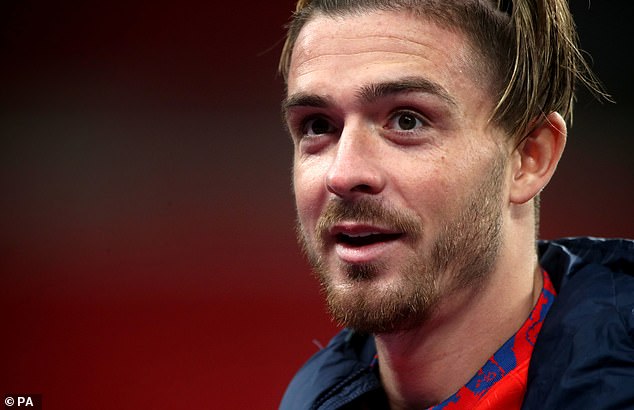 Grealish claims he was pleased with his performance against Ireland, who he played youth international football for and won the Irish Under-21s Player of the Year in 2015, though admitted he could have ended up with more goals and assists.

The 25-year-old added in his post-match interview: ‘That’s what I’ve been trying to do, score more and assist more. I got the assist for Jadon which I’m happy about (but) I know in myself I could have scored at least a couple and at least a couple more.

‘I think coming here and training with every day, day in day out for two weeks, it steps everything up about your game.

‘Just watching the way Harry (Kane), Jordan Henderson and the likes of Raheem Sterling (operate) day-to-day and how they train, I learn stuff off these guys. I’m trying to take more than I can off them.’ 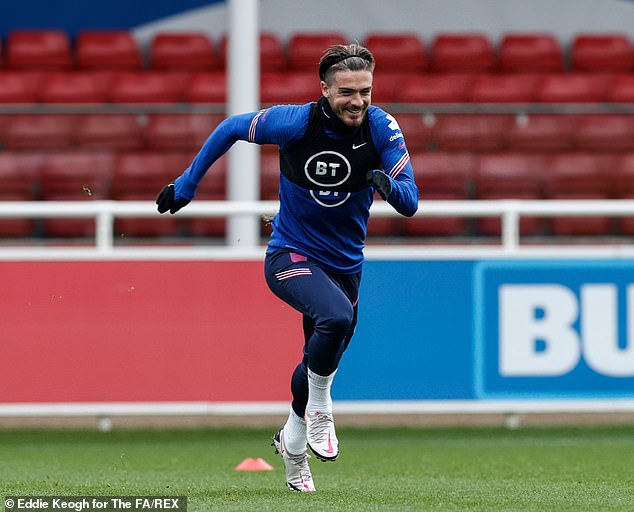 Former Manchester United midfielder Roy Keane, believes Grealish is going on to great things for England, while the experience from the likes of Kane and Rashford will be invaluable to him.

Keane told ITV on Thursday: ‘We are always questioning about his end product, that has improved over the last six months.

‘It was a cushy night for him. It was his second start, this guy is going on to great things, no doubt in my mind. 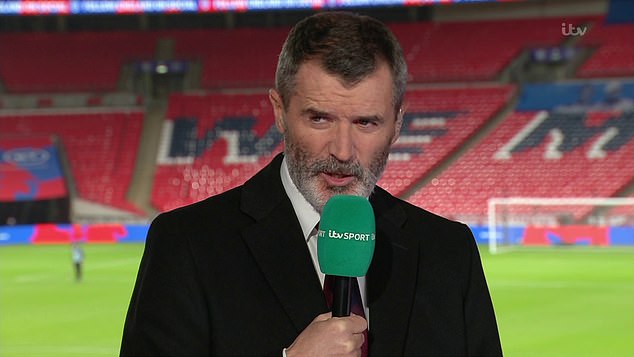 ‘Jack has said his experience coming into the England squad, working with top players, you cannot beat it.

‘You talk about coaching, I think sometimes you learn more from working with better players and we can see that, even from a couple of appearances he has had for England.’

Grealish’s chances were boosted by forward Marcus Rashford being declared unavailable for both the Belgium match on Sunday and next week’s game against Iceland.

'Call of Duty: Black Ops Cold War' review: A spy game worthy of your time, regardless of your video game system